Statement on the London terrorist attack 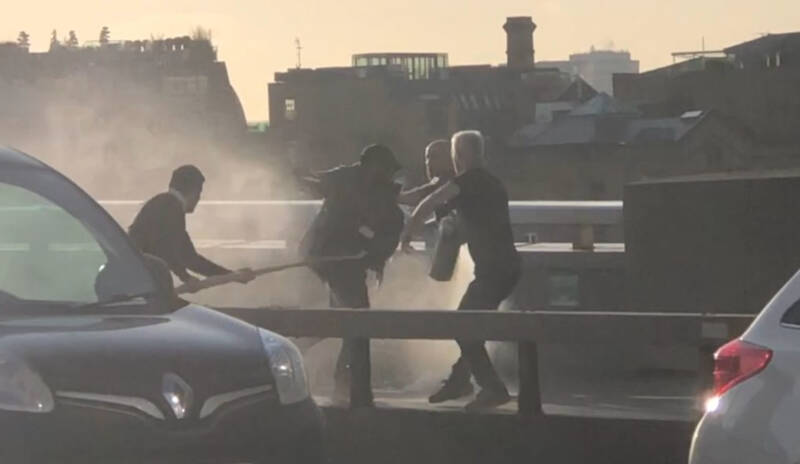 Life is holy. It is also, as we saw again last night, exceptionally fragile. Murder for political ends while invoking the name of God is sacrilege, whoever does it, whatever the faith. That drama is still being enacted in acts of terror around the world.

Last night, murder in the name of God occurred once again on the streets of London. My condolences go out to the bereaved and my prayers to the injured. My admiration and gratitude for the professionalism and bravery of our emergency services only grows.

The West, indeed the world, has never faced a challenge quite like this. To overcome it, we must stand strong and together, whatever our colour, culture or creed.

Together we must stand for these fundamental truths: No soul was ever saved by hate. No truth was ever proved by violence. No redemption was ever brought by holy war. No religion won the admiration of the world by its capacity to inflict suffering on its enemies.

What terrorists seek to destroy, we will continue to build: community, democracy, tolerance, respect for each other and for the sanctity of life. We will grieve but ultimately we, and these values which make London one of the world’s great cities, will win.