Statement on the passing of Ariel Sharon 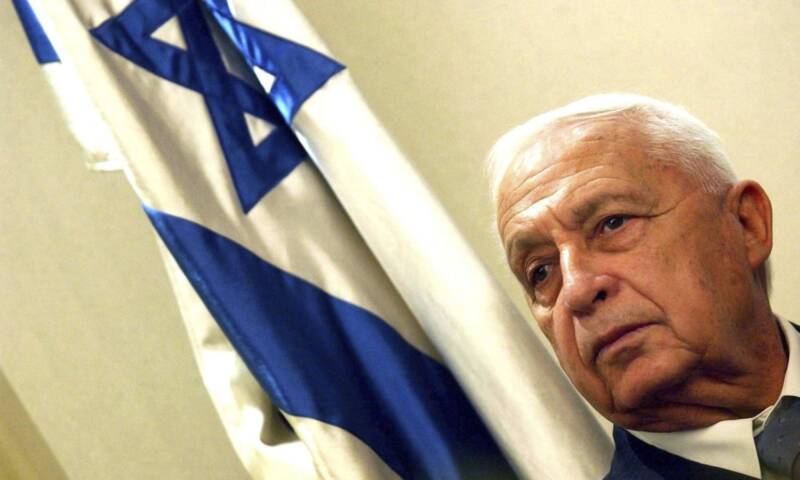 Throughout his remarkable life, Ariel Sharon was a man both of koach and gevurah. He was a warrior who became a man of peace.

He will be remembered as an individual who demonstrated his strength on the battlefield and inspired a nation to achieve remarkable victories in seemingly impossible battles, most dramatically in the 1973 Yom Kippur War.

He will also be remembered as an individual who demonstrated his strength in the political arena, leading his country with conviction and through a series of painful steps, to negotiate with enemies in the ongoing pursuit of peace.

At this most difficult of times, we offer our condolences to his family. Their loss is not just a deeply personal one, but a national one for the State of Israel as well as for all of Am Yisrael. May they be comforted among the other mourners of Zion.