Statement on the passing of Edgar Bronfman Sr. 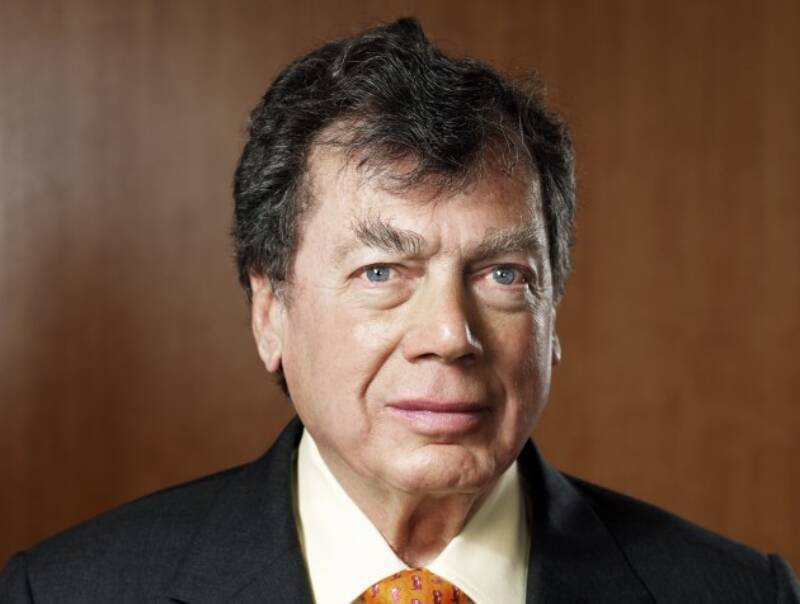 ““Edgar Bronfman Sr. was a man I much admired. Driven by a deep sense of responsibility to others, he used his gifts to work for the cause of justice and peace, internationally and for the sake of Jewish continuity and the people and State of Israel. Though he found himself at times in the midst of controversy, his personal integrity and altruism were never in doubt. He was a man who shared his blessings with others, who became a leader not out of personal ambition but out of a desire to serve the Jewish people, and through them humanity as a whole. He was a fine role model. We will miss his presence and count his memory a blessing.”