Statement on the passing of Lord Weidenfeld 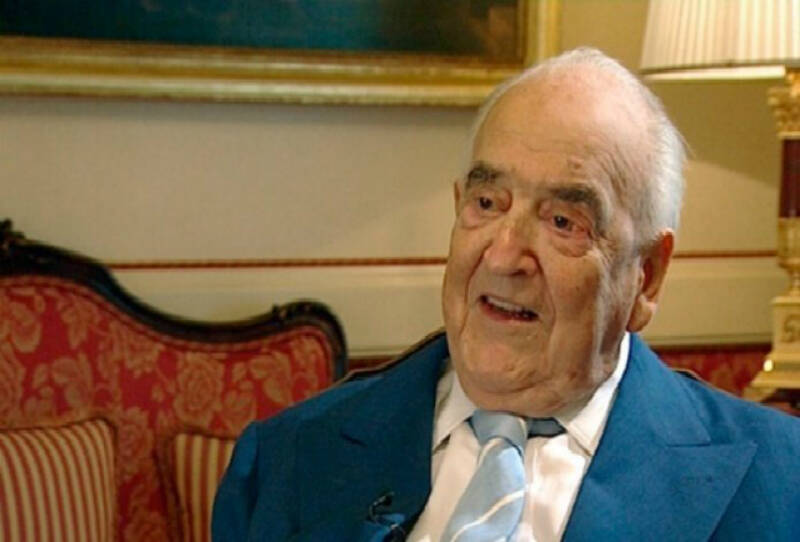 Upon hearing the sad news of the passing of Lord Weidenfeld today, Rabbi Lord Sacks said the following:

George Weidenfeld was so much larger than life, and so inexhaustible in energy, that it is hard to believe he is no longer with us. I knew him not only as a publisher, a connector, a man who seemed to know everyone, but as an elemental force for good. He was always thinking of new ways to fight prejudice, heal ancient wounds, and bring peace to troubled regions of the world. Even in his nineties he seemed constantly to be coming up with new projects, among them a series of university professorships to advance peace in the Middle East, and a plan to rescue 20,000 endangered Christians from Syria as a way of thanking Christians who saved Jewish lives in the Holocaust.

I remember a remarkable interview he gave to a newspaper on his 92nd birthday. The interviewer said to him, “Most people if they reach your age think about slowing down. You seem to be speeding up. Why is that?”

He replied, “When you reach 92 you begin to see the door closing, and I have so much to do before the door closes that, the older I get, the faster I have to go.” And he meant it. Every few months he would be on the phone with another brilliant idea – and, whatever he undertook to do, he did. He was bold, he was visionary, he was hard working, and he was fun. He was a giant, and without him the world will seem a smaller and less vivid place.