Statement on the passing of Rabbi Adin Steinsaltz 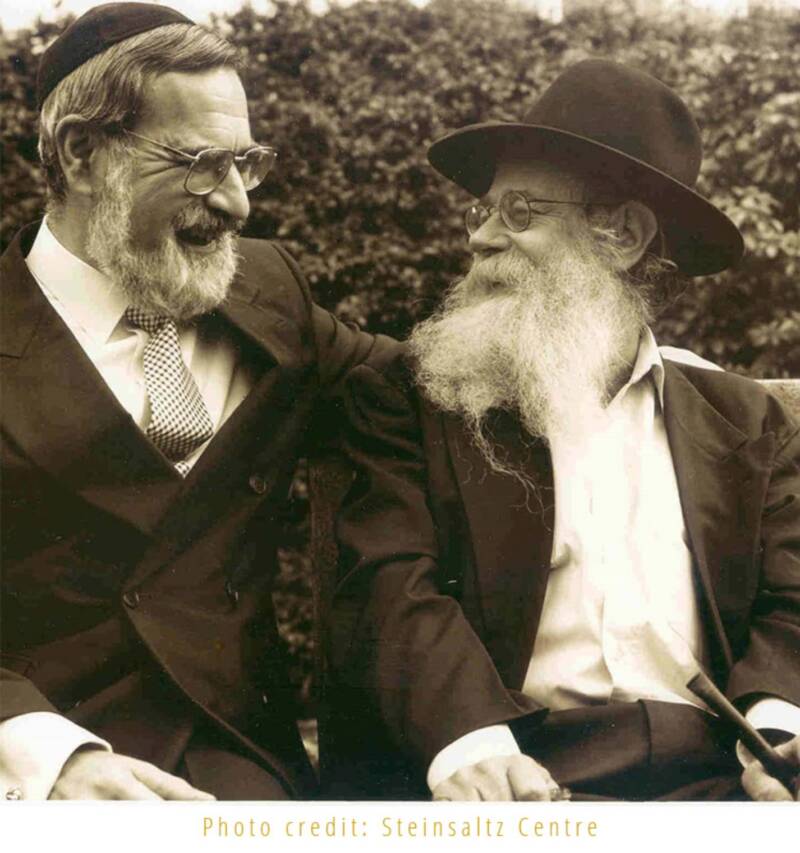 Harav Rabbi Adin Steinsaltz zt’l was the Rashi of our generation. His commentaries made texts, especially the Talmud Bavli, accessible to millions for whom they had been a closed book before.

He was a unique figure, whose knowledge seemed to cover every field and whose insights were often poetical, unexpected and profound. So formidable were his gifts that already as a young man he gave a weekly shiur to the President of Israel, and he had an unrivalled ability to convey religious truths even to very secular people. He was imaginative, humorous, unconventional but deeply spiritual.

He was unique and we are now an orphaned generation.