Statement on the passing of Shimon Peres 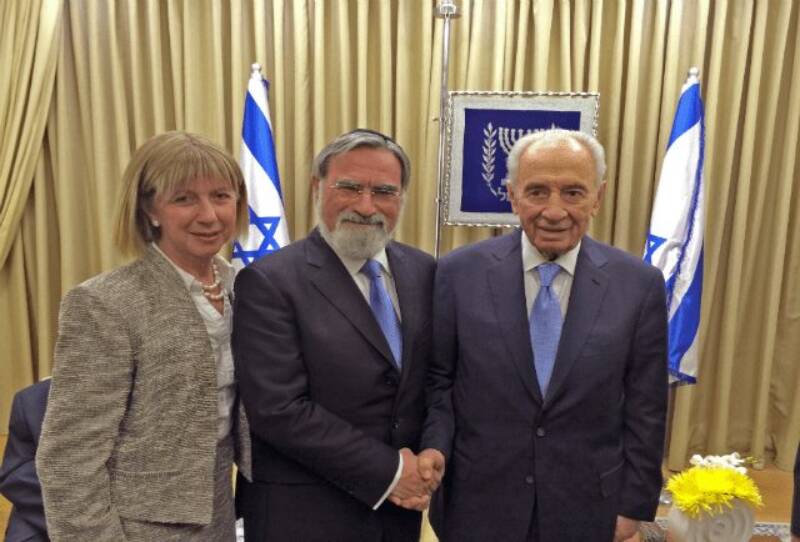 Shimon Peres was the great visionary of Israeli politics in our time. The tough edge of his early career softened over time into a distinctive economic and technological road map to peace in the Middle East. Though he received the Nobel Prize for the efforts in the Oslo peace process his greatest achievements came toward the end of his long career in public life, as President of the State of Israel.

It was in this capacity that he became one of the great statesmen of our time, a living embodiment of the prophet Joel’s remark that “Your old men shall dream dreams,” helping the young to “see visions.” He constructed a compelling vision of hope.

During those presidential years, he was a living embodiment of much that is best in Israeli and Jewish life, and he was an outstanding ambassador for his people.

With his death an era has come to an end – marked by a series of outstanding leaders who showed as much courage in pursuit of peace as they did in the course of war. We will mourn him and miss him.