Statement on terrorist attack in Jerusalem 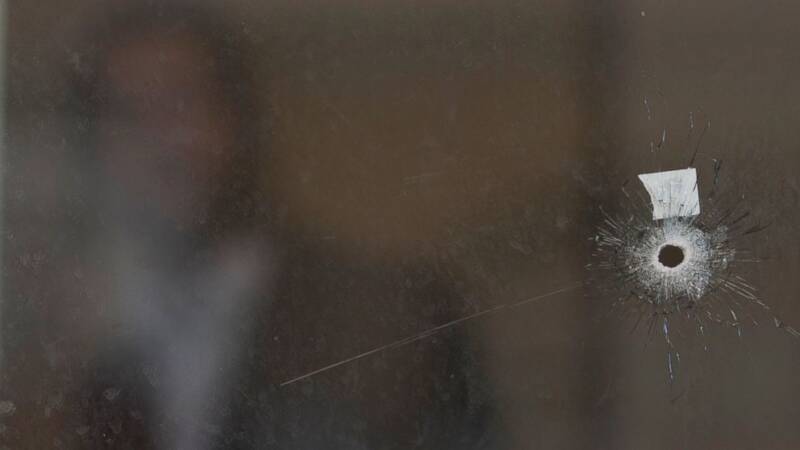 On 18th November 2014, the day of the terrorist attack on a synagogue in Jerusalem during Shacharit (morning prayers) in which 5 Jewish victims were brutally killed, Rabbi Sacks issued the following statement:

“Our hearts and prayers go out to the people of Israel and the families of those individuals brutally murdered in Jerusalem this morning.

This was an attack by Palestinian terrorists of pure evil and would have been utterly deplorable wherever, whenever it had occurred. But for this terrorist attack to occur in a synagogue, deliberately targeting innocent Jews deep in prayer, is something that strikes at the soul of Jewish people around the world.

Am echad b’lev echad. One people with one heart. Today that heart is broken, yet our resolve in our search for peace remains strong.”

Kehilat Bnei Torah synagogue, in the Har Nof neighbourhood of Jerusalem, suffered devastating losses. A police officer who came to help was also murdered by the attackers.