Sunday shopping has not made us better or happier 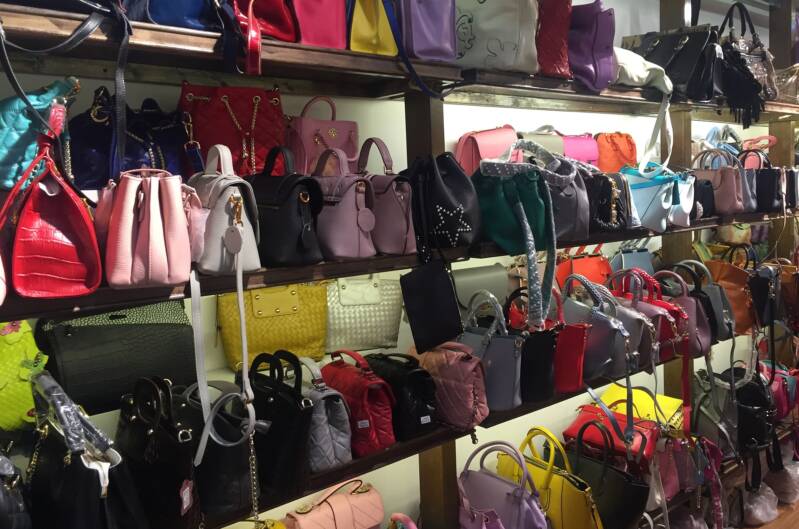 During this economic crisis much attention has been paid to the deregulation of financial services that took place in the 1980s. That opened the floodgates to higher, and eventually unsustainable, levels of borrowing and spending. Little attention has been paid to another act of deregulation at about the same time, that played its own part in creating an overheated credit-and-consumption culture: the deregulation of Sunday, turning the day of rest into a day of shopping.

It was probably inevitable given the secularisation of society. But from a Jewish perspective I doubt whether Judaism would have survived, let alone thrived, without the Sabbath. It is our counterweight to the pressures and values of the market. It is our oasis of rest in a world that seems as if it is moving too fast for anyone to know where it is going. It is our sanctuary in time, when we celebrate the things that have value but no price.

The Sabbath is dedicated family time. We sit around the table, sing a song of praise to the “woman of worth”, bless our children and extend hospitality to others. We go to the synagogue and renew the bonds of community and friendship. We study our sacred texts and reorient ourselves in the light of their timeless values. We pray, thanking God for what we have instead of envying others for what they have. It is when we rediscover the real roots of happiness.

That is what the Sabbath was at its best, whether on Saturday or Sunday. It was a collective statement of values that said there are limits to our striving. There are things you can buy, but there are others, no less valuable, that we can only make for ourselves: relationships of love and generosity, a feeling for the rhythms and adagios of time, a sense of the spectacular beauty of the created world that we fully experience only when we stop and inhale the fragrance of things.

Because of that, British culture once had an inner poise and balance. Families had time to eat a meal together, to converse and share, not sit watching a screen at one remove from reality. The Sabbath was a day on which money did not matter, when we each had equal dignity whatever we earned or could afford. It was to time what a public park is to space: something we can all enjoy on equal terms. On the good days, it made us glad to be alive, singing, with Gerard Manley Hopkins, “Glory be to God for dappled things”.

Some years ago, in the course of making a television documentary on the family, I took Penelope Leach, one of the leading experts on childcare, to a Jewish primary school on a Friday morning to see the children role-playing and rehearsing for the Sabbath meal that night. She was enthralled by the sight of five-year-old mothers and fathers blessing the candles, wine and bread, and welcoming the five-year-old guests. She wanted to know more of what the holy day meant to the children.

Twenty years of a seven-day-a-week consumer culture has not made Britons measurably happier. Not surprisingly, because the world of salvation-by-shopping depends on advertising making us all too conscious of what we lack. If only we had this watch, that suit, this car, that mobile phone, our pleasure would be complete, at least until tomorrow, when we discover the next thing we do not yet have. The financial meltdown was caused, at least in part, by people spending money they did not have to buy things they did not need to find a happiness that does not last. The consumer culture is, in fact, a remarkably efficient system for the production and distribution of discontent.

We cannot bring back the Sabbath to the public domain, but we can bring it back to our private lives. We need to because neither the environment nor the economy can be predicated on limitless growth, fed by artificial desire.

One day in seven we should give thanks for what we have and open our eyes to the radiance of the world.