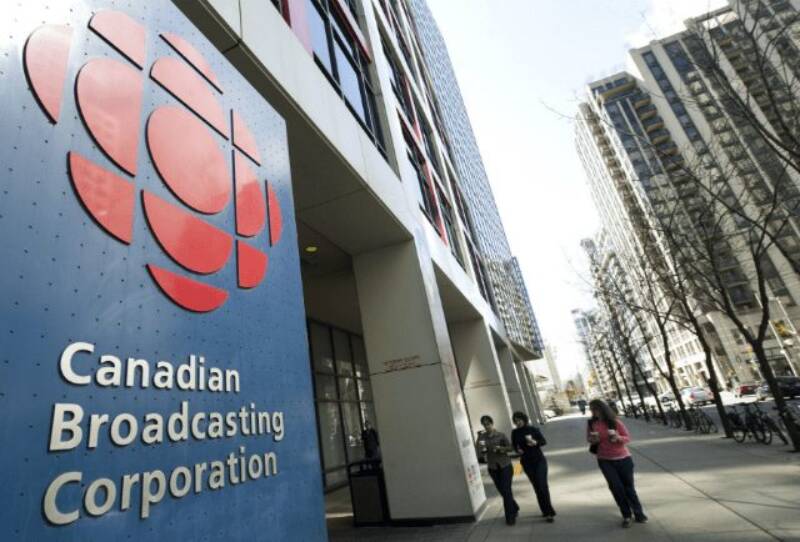 In this feature interview for Tapestry with Mary Hynes, (CBC Radio’s weekly programme, broadcast in Canada, about spirituality and the search for meaning), Rabbi Sacks traces the idea of religious tolerance and free speech through many philosophers from various faiths who have advocated for it throughout the centuries: starting with Muslim philosopher Averroes in the 12th-century, Jewish Rabbi Judah Loew ben Bezalel in the 16th-century, Christian John Milton in the 17th-century, through to secular humanist John Stuart Mill in the 19th-century.

Rabbi Sacks says if we do not learn from history we are doomed to repeat it.

Once we’ve deepened our understanding of religious violence, Rabbi Sacks urges everyone – regardless of religious belief – to take action.

“The truest faith is protest at the evil and the violence and the injustice in the world. And therefore to be religious is to right those wrongs.”