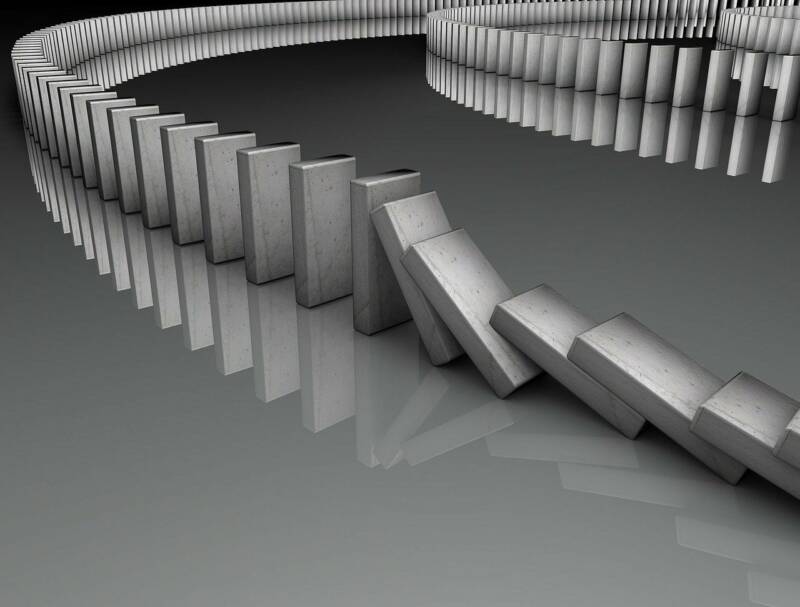 This programme has focused on leaders and leadership, and there’s an insight in the bible I find fascinating and it’s still true today.

The Hebrew Bible tells the stories of two kinds of leader: prophets and kings. The kings were always fighting each other, waging war against external enemies, or facing plots and threats from their enemies within. Kings had power, and people fight for power.

The prophets were leaders of a different kind altogether. They led almost against their will. When God summoned them, Isaiah said, I am a man of unclean lips. Jeremiah said I can’t speak; I’m just a child. Jonah tried to run away. As for Moses at the burning bush, when God said lead, Moses kept saying No. Who am I? They won’t believe in me. I’m not a man of words. Send someone else.

Yet who do we remember all these centuries later? Most of the kings are long forgotten, yet the words of the prophets continue to inspire. Which is odd, since they had no power at all. They commanded no troops, headed no government, didn’t even have legions of disciples. What they had was more enduring than power. They had influence. And as Kierkegaard once said: when a king dies his power ends. When a prophet dies his influence begins.

I think of the heroes of my lifetime, leaders from Martin Luther King to Aung San Suu Kyi of Burma, who gave the hopeless hope; people like Bill Gates and Warren Buffett who taught us that the best thing you can do with money is give it away in a noble cause; and the unsung heroes of our hospitals, schools and local communities who daily remind us that happiness lies in what we give to the world not what we take from it. Some of these had power, others didn’t, but what made them great was influence, the way they inspired others and spoke to the better angels of their nature.

Not all of us have power. But we all have influence, whether we seek it or not. We make the people around us better or worse than they might otherwise have been. Worse if we infect them with our materialism or cynicism, better if we inspire them with what Wordsworth called “the best portion” of a good life, our “little, nameless, unremembered acts / of kindness and of love.” That quiet leadership of influence seeks no power but it changes lives. In tough times like now we need it more than ever.