The Difference between Shame and Guilt Cultures 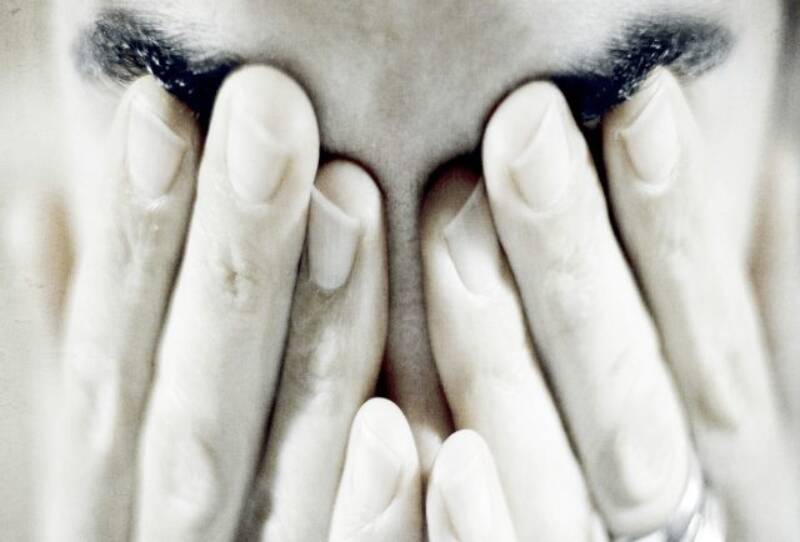 Yesterday the General Medical Council and the Nursing and Midwifery Council issued guidelines telling doctors and nurses to be honest with patients and apologise when mistakes are made. It’s the first time such guidance has been given.

What’s extraordinary is that such guidelines have to be given at all. Doctors and nurses are among the most caring, dedicated and altruistic people there are. And yes, we’ve become a very litigious society, but has it really got to the stage when even the best have to be told to be honest, and when in the wrong, to apologise?

Something significant but almost invisible has happened to the West this past half century and to understand it we have to turn to a great anthropologist: Ruth Benedict. It was she who taught the distinction between shame cultures, like ancient Greece, and guilt cultures like Judaism and Christianity.

They both teach people how they ought to behave, but they have very different approaches to wrongdoing. In shame cultures what matters is what other people think of you: the embarrassment, the ignominy, the loss of face. Whereas in guilt cultures it’s what the inner voice of conscience tells you. In shame cultures we’re actors playing our part on the public stage. In guilt cultures we’re engaged in inner conversation with the better angels of our nature.

The biggest difference is that in shame cultures, if we’re caught doing wrong, there’s a stain on our character that only time can erase. But guilt cultures make a sharp distinction between the doer and the deed, the sinner and the sin. That’s why guilt cultures focus on atonement and repentance, apology and forgiveness. The act was wrong, but on our character there’s no indelible stain.

In shame cultures, if you’ve done wrong, the first rule is, don’t be found out. If you are, then bluff your way through. Only admit when every other alternative has failed, because you’ll be disgraced for a very long time indeed.

Shame has a place in any moral system, but when it dominates all else, when all we have is trial by public exposure, then the more reluctant people will be to be honest, and the more suspicious we’ll become of people in public life, not just in medicine but in politics, the media, financial institutions, corporations, and let’s be honest, in religious organisations too.

We need to make it easier for people to be honest and apologise, which means that we too must learn how to forgive.