The Game is Bigger than the Team 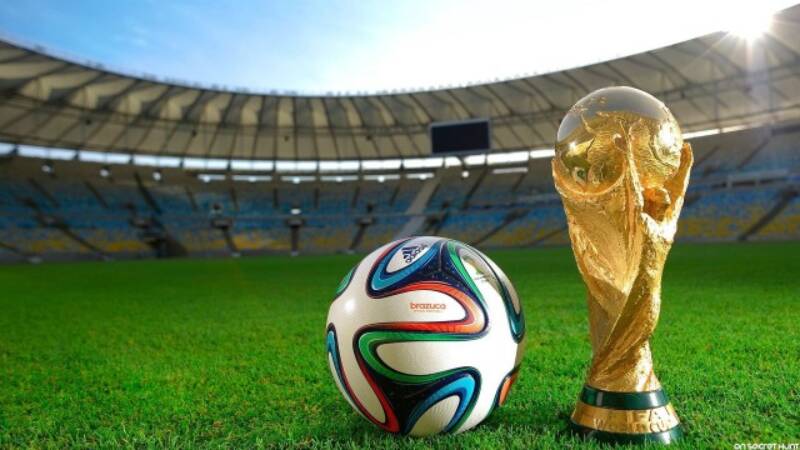 So the battle for the World Cup has finally begun. You could hardly miss it. Already in anticipation the logo on my computer search engine has been jumping up and down in excitement. And there’ll be many cheers and groans ahead.

The truth is that I’ve been reluctant to talk about football ever since an episode that happened more than twenty years ago. George Carey had just been chosen as Archbishop of Canterbury, and I’d just been elected Chief Rabbi, when someone discovered that we had one major passion in common. We were both great Arsenal fans. So he wondered whether we might like to have our first ecumenical gathering in his box at Highbury stadium, then Arsenal’s home ground: a midweek match for obvious religious reasons.

We both enthusiastically agreed, and the great night came. Before the start of the match we were taken out onto the sacred turf itself where we presented a cheque to charity. The public address system announced who we were, and you could hear the buzz go around the ground. Whichever way you played the theological wager, that night Arsenal had friends in high places. They could not possibly lose.

That night Arsenal went down to their worst home defeat in more than sixty years. They lost 6-2 to Manchester United. The next day a national newspaper reported the story and said, if the Archbishop of Canterbury and the Chief Rabbi between them can’t bring about a win for Arsenal, does this not finally prove that God does not exist?

My reply was simple. I said, to the contrary. It proves that God exists. It’s just that he supports Manchester United.

Football is, of course, more than just a game. It has at least some similarities with religion. It involves ritual. It’s about moments where we merge our identity with something larger than ourselves. It’s about loyalty, about supporting your team even when it tests your faith to the limit. And when the winning goal is scored, and you rise to cheer with the crowd, you come as close as a secular moment can to a sense of transcendence, what Hobbes called “sudden glory.”

But what I learned that night that my team lost, was that the game is bigger than the team. That is a very deep truth indeed. We are tribal creatures. That’s why humans fight wars. The more we can find symbolic substitutes for conflict the better. And they might just remind us of the even deeper truth that our shared humanity ultimately matters more than our religious differences.