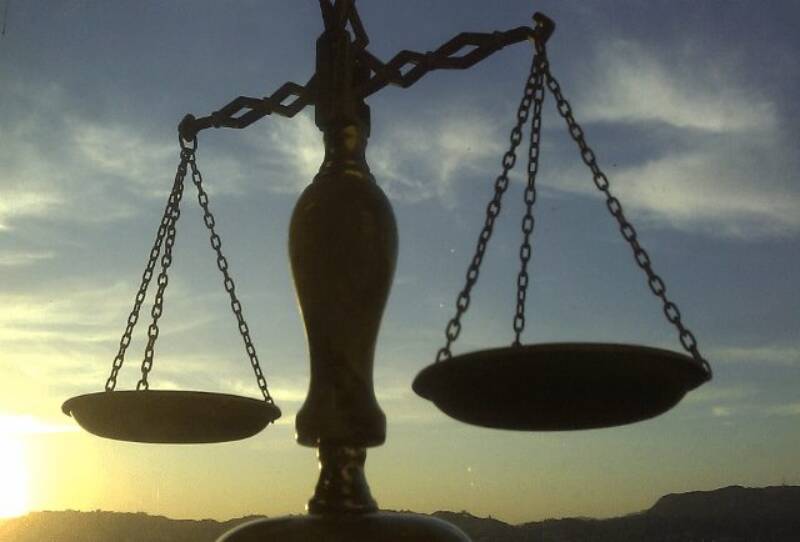 Tomorrow is the United Nations World Day of Social Justice, which is interesting, because one of the great thinkers of the twentieth century, Friedrich Hayek, thought there was no such thing as social justice. He called it a mirage, a will-o-the-wisp, a vacuous concept, a hollow incantation, a mark of sloppy thinking and intellectual dishonesty. He thought there was justice for individuals, the kind you get from laws and courts, but for society as a whole, no.

The Hebrew Bible, though, argues otherwise. It has two words for justice: tzedek and mishpat. Mishpat means individual justice. But tzedek means social justice, and I think that’s one of the great contributions of the Bible to the world.

What it means is that we are all equal in the sight of God. We all bear his image. We are all created in his likeness. And society should in some way reflect this, not necessarily in terms of wealth or power, but at least in dignity and opportunity. It was perhaps the first attempt in history to break away from the social hierarchies that appeared with the birth of cities and civilisations, and it’s been an inspiration to the West for many centuries.

So are we getting there? Not yet. There was an item in yesterday’s news that people from poorer backgrounds are still not getting to the best universities in anything like proportionate numbers. In recent years, several leading American thinkers have argued, with compelling evidence, that social mobility in the United States is declining to the point where the American story is no longer true: that anyone can make it if they work hard enough. The American dream, they say, is broken.

And it’s going to get worse, because we are still just at the start of the information revolution. Already artificial intelligence has reached the point where my phone is smarter than I am. And it’s going to go much further. Many things people are currently employed to do will be done in future by machines. Either there’ll be more unemployment or we’ll have to find ways of sharing work and increasing leisure. Inequalities are growing throughout the world. How far will we let this go?

We’re going to have to decide whether we really believe in social justice or not. Perhaps life is just a Darwinian struggle in which the strong survive. But I believe the Bible tells us otherwise: that the good society is one where we all have the chance to flourish because we are all equally children of God.