The great faiths remind us of yesterday and tomorrow 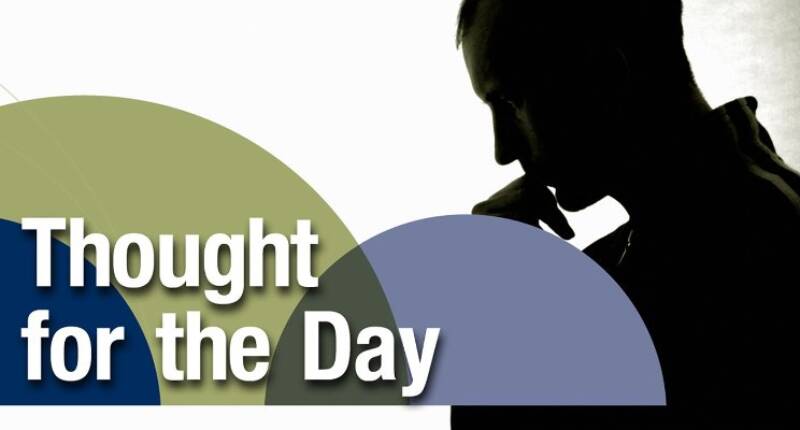 The other day I was phoned up by a gentleman who wanted to know what I thought about the Today programme. He’s writing the official history and he wanted to know my views. Well what could I say except that I can’t think of a better way of being woken up on a Monday morning than by the gracious tones of a Sue McGregor or the good-natured bolshiness of a John Humphries or a James Naughtie. I’m a fan, and have been since the days of Jack Demanio who always got the time wrong, and the late Brian Redhead, one of the greatest masters radio ever had.

And then he wanted to know what I thought about Thought for the Day. Isn’t it a bit odd, he said, to have a kind of mini-sermon in the middle of a news programme? Totally, I said, it’s wacky, eccentric, and wholly benign, exactly like everything else that’s great in British culture. There’s nothing odder than the British constitution, and yet for centuries, it’s been the world’s living tutorial in how to create a free society. There’s nothing odder than the shape of a London taxi, or the giant Ferris Wheel called the London Eye, but we love them both and wouldn’t have them any other way. Odd is what gives character to a country.

And then I got serious, because Thought for the Day does do two things that are very serious indeed. Firstly, it’s made an enormous contribution to our multi-faith society. When I speak in a synagogue, I’m talking to people like me. But right now I’m talking to an audience, most of whom aren’t Jewish; and that means I have to speak in a way that spans differences and communicates across boundaries. That’s a habit we all have to learn if we’re going to be true to ourselves and yet make space for the people who aren’t like us. That’s what Thought for the Day forces people like me to do, and Britain is better because of it.

Secondly, it reminds us that there is something beyond the news. It’s called perspective. The news is about today. But the great faiths remind us of yesterday and tomorrow. They’re our living dialogue with the past and the future; those two essential things called memory and hope. There’s nothing more guaranteed to make us make the wrong decisions than to live solely in the present, forgetting the lessons of the past and our duty to generations not yet born. So, in a world of sound-bites and ever-decreasing attention spans, it doesn’t hurt to have a daily reminder of eternity. That, at any rate, is my thought for the day.