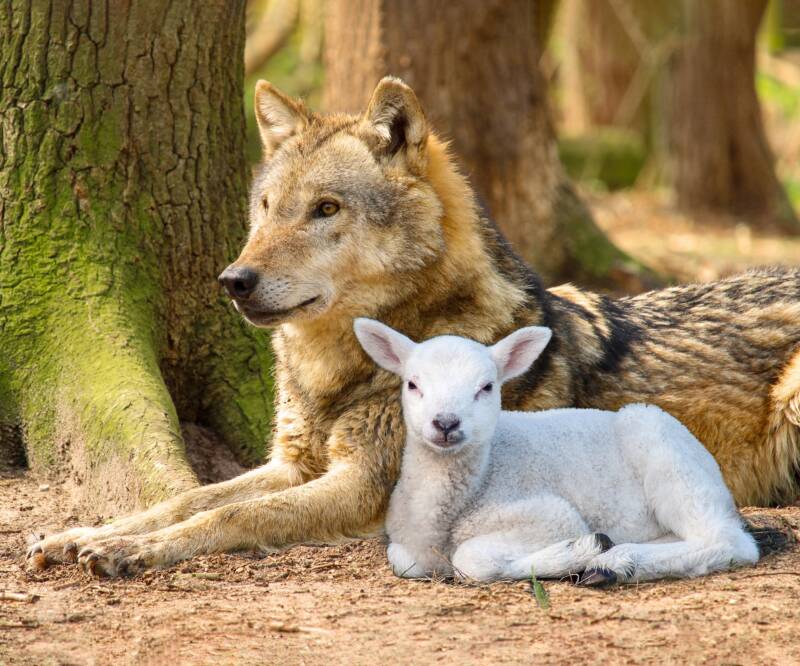 Published in The Times on 20th November 2009

As the Copenhagen conference on climate change approaches, it is worth remembering a call made independently by two of the world’s most distinguished scientists: E. O. Wilson, pioneer of sociobiology and consilience, and Lord May, former President of the Royal Society. Though neither is religious, both called for an alliance of science and religion to combat global warming and the destruction of biodiversity.

They were right to do so for several reasons. Care for the environment is a fundamental religious imperative. In the second chapter of Genesis God places Adam in the Garden to “serve and protect” it – the overarching principle of ecological responsibility. Leviticus and Deuteronomy contain the world’s first environmental legislation. The land should lie fallow every seventh and fiftieth year. There should be no needless destruction at a time of war. Jewish tradition ruled that the same applies at times of peace.

Many otherwise puzzling laws were intended, according to the 13th-century commentator Nahmanides, to inculcate respect for the integrity of nature. According to Rabbi Samson Raphael Hirsch in the 19th century, humanity was created only on condition that we honour the Earth and its non-human life. “The earth is the Lord’s and the fullness thereof,” says the Psalm. We are merely “strangers and temporary residents”, says Leviticus. Every important scientific discovery since Copernicus has added depth and pathos to this idea. We know how small we are. We are the Earth’s guardians, not its owners.

The second reason is that the pioneering work of Darwin (evolution), Mendel (genes), Crick and Watson (DNA) and the mapping of the genome add up to a momentous discovery, of consequence to science and religion alike. All life, from the most primitive bacterium to you and me, comes from a single source. It is all written in the same genetic code, what Francis Collins, head of the genome project, called “the language of God”.

The Prophet Hosea spoke of a covenant with “the beasts of the field and the birds of the air and the creatures that move along the ground”. All life is interconnected. The miracle at the heart of monotheism is that unity up there creates diversity down here. That is an idea capable of bringing scientists and religious believers together in a shared sense of awe and responsibility.

Religion has unparalleled power to change lives. Nowhere is this more evident than in the Jewish Sabbath, which we should now see as one of the great environmental-awareness days. On the Sabbath Jews are forbidden to use a car, travel by plane, shop or operate a business. If everyone did this one day in seven, we would solve the energy crisis and end global warming.

Essentially the Sabbath is about limits. It is about recognising that we are not just creators but also creations, something we share with every living and non-living thing. Once a week we relinquish our mastery over nature to remind us of the larger truth that with power comes responsibility. Not everything we can do, should we do. The Sabbath is our defence against the heedlessness and hubris that have led human beings time and again to leave in their wake a trail of ecological destruction.

The current crisis should remind us of an ancient truth. Isaiah foresaw the day when the wolf would lie down with the lamb. This is a Utopian vision, though there is an apocryphal story of a zoo in Los Angeles where, in one cage, a wolf did lie down with a lamb. “How do you manage that?” one visitor asked the zookeeper. “Easy,” he replied, “You just need a new lamb every day.”

There was, however, one non-Utopian moment when, according to the Bible, predator and prey did live together, namely in Noah’s Ark. “How did this happen?” a Jewish commentator asked. He answered: “Because otherwise they would drown.”

The improbable may happen when there is no other choice. Not everyone is convinced of global warming, but the risk is simply too great. So let us join together, scientists and religious believers, to make a commitment to living within limits.

An old rabbinic teaching says that God told Adam: “All I have made, I have made for you. Be careful, therefore, not to destroy My world, for if you do, there will be no one after you to mend what you have broken.” Never was this more true than now.