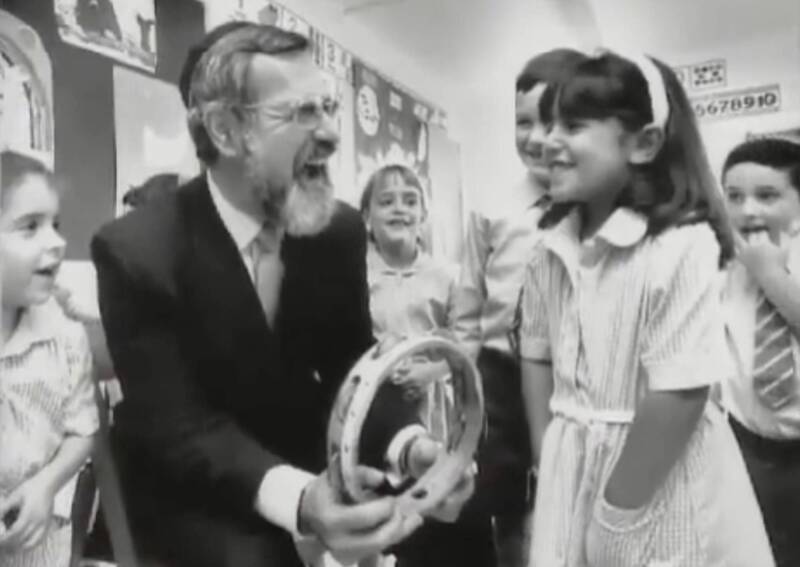 I was really uplifted this week by the story of a successful journalist, Lucy Kellaway, who’s decided to give it up and become a teacher instead. And she’s started an organisation called ‘Now Teach’ for others who want to do likewise. There’s already a project called ‘Teach First’, enlisting some of our most gifted graduates to teach for two years in disadvantaged or underperforming schools. Now Teach is similar but at the other end of the career ladder. It’s for people who say, ‘I’ve done okay in my work. Now let me give something back to the next generation.’

There’s a great precedent for this in the Bible. Moses had led the Israelites for close on forty years, taking them from slavery to the brink of freedom, but in the last month of his life he made a career change. He became a teacher. We can still read the lessons he gave. They form the book we call Deuteronomy. In it he set out his vision of the good society, and it turned out – in Jewish eyes – to be his greatest achievement, because we don’t call him Moses the liberator or law-giver, the prophet or doer of miracles. We call him Moshe Rabbeinu, ‘Moses our teacher’.

And we now have significant evidence to support this kind of change relatively late in life. One of the longest-running medical research exercises ever undertaken is the Harvard Study of Adult Development which, since the 1940s, has tracked the lives of Harvard graduates, together with a group of others taken from a cross-section of society. According to the man who ran it until recently, George Vaillant, one of the marks of successful ageing is generativity, helping others to accomplish by becoming their consultant, guide, mentor, or coach.

I met a wonderful example of this in New York last week, a successful businessman who decided to give back by creating an educational programme for deprived young people in Harlem, taking kids who might otherwise have little to look forward to and giving them focus, discipline and high aspirations. The results are astonishing. They all complete high school, almost all go to college, and over a third go on to graduate school. What struck me no less was the man himself, 87 years old, but radiating energy and passion.

I believe that working with the young helps keep you young, and by lifting others, you yourself are lifted. So, if you’ve achieved, help others to achieve. The more you give, the more you’ll be given.