The Power of Interaction Between the Generations 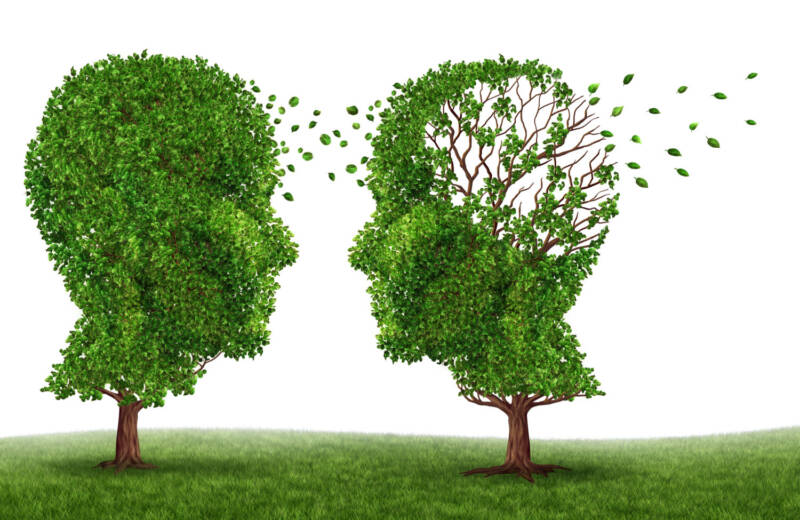 This week, research was published showing that spending as little as ten minutes a day talking to someone with dementia can make a real difference to their quality of life, alleviating their anxiety and sense of isolation in a strange and fearful world.

Increased levels of dementia have been the price we pay for the rise in life expectancy in recent decades. And it’s tough: for the sufferers themselves, their carers, and for members of their family. It can be almost unbearable to find that your parent can’t recognise you, their child. And people can become fatalistic about it, thinking that there’s nothing you can do to make things better. But that’s beginning to change.

Three weeks ago, my wife Elaine and I visited, in his home in Philadelphia, Aaron Beck, co-founder of Cognitive Behavioural Therapy, one of the most effective forms of psychotherapy practised today. 96 years old and physically frail, he was still wonderfully young in mind and spirit. He told us that he’d always believed that his methods could help many people but not those with dementia, but now – though the research is still in its early days – people were beginning to find that it could help them too.

And just this week I discovered that a Jewish residential care home for the elderly here in London, Nightingale House, had become the first in Britain to house in the same grounds a nursery for young children, called Apples and Honey.

It’s a wonderful idea, bringing the very young and the very old together and it’s been a huge success. One elderly resident told a journalist, “It’s like being reborn.” Some of the families with children at the nursery have adopted as grannies and grandpas, residents who don’t have families of their own.

The children and the elderly do exercise, arts and crafts, cooking and gardening together, and there’s real moral beauty in this interaction between the generations. For the young it’s a lesson in empathy and care. For the elderly it can help stave off dementia or at least mitigate its symptoms.

It’s all about the healing power of face-to-face human contact. To me one of the most poignant lines in the Bible is the verse in Psalm 71: “Do not cast me away in old age. When my strength fails do not abandon me.” So if we can, let’s spend a little time talking to the elderly and inwardly alone.

We can each bring light to someone else’s life.