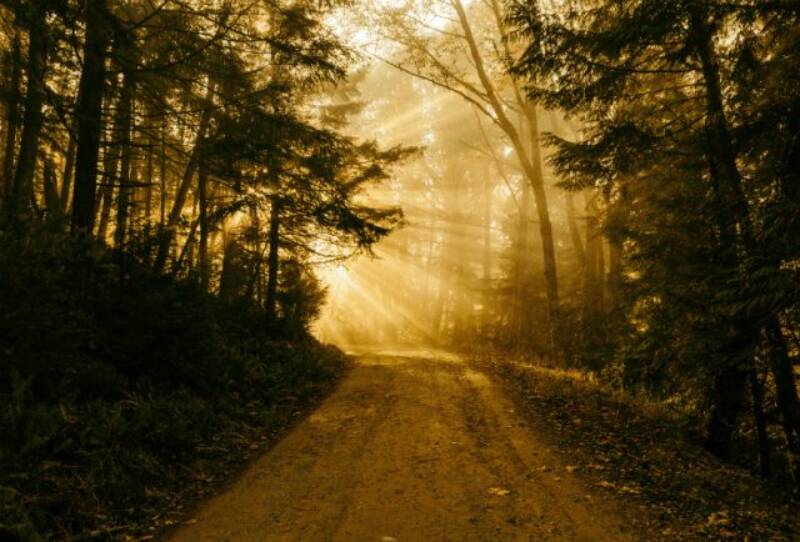 We in the Jewish community sometimes forget how much we owe Islam. It was the great Islamic theologians and thinkers — among them al-Farabi, Ibn Sina (Avicenna), and Ibn Rushd (Averroes) — who recovered the classical tradition of philosophy, leading the West out of the Dark Ages.

Maimonides, one of the greatest Jewish thinkers in the past 1,000 years, was also deeply indebted to them. Throughout his masterwork, The Guide for the Perplexed, he is in constant dialogue with the Mutakallimun, or the Muslim Kalamists. Even his great religious law code, the Mishneh Torah, was inspired by Sharia codes. Maimonides, in turn, influenced Christian thinkers like Aquinas. Thus, both Judaism and Christianity are deeply indebted to the thinkers of Islam.

Furthermore, Maimonides’ son, Rabbi Abraham, felt a deep kinship with Islamic mystical traditions. Speaking personally, I learned much from Ibn Khaldun, who is sometimes described as the world’s first sociologist. His insights into the processes of social decline remain deeply relevant to the West today.

Some years ago, I wrote an article in The London Times telling the story of how Averroes became the first person to make a religious argument for freedom of speech. He influenced the 16th-century Jewish sage, Rabbi Judah Loew of Prague, who quotes him on the subject. John Milton, a Christian writer, made the same point in his 1644 defense of free speech, Areopagitica. Two centuries later, secularist John Stuart Mill reiterated the argument in his 1859 classic, On Liberty. I found it moving how first a Muslim, then a Jew, then a Christian, then a secular humanist, came together to agree on the importance of free speech and the dignity of dissent.

Today, however, all religions face a challenge. The world is changing at an ever-accelerating pace. Meanwhile, societies in the West are abandoning the religious ethic that once made them great. The dominant culture in Europe today is secular, consumerist, individualist and relativistic, offering little by way of moral guidance, and still less in terms of a sense of the sacred.

Oscar Wilde once defined a cynic as a person who knows the price of everything and the value of nothing. In that sense, ours is a cynical age. That is why in all the great faiths, the most rapidly growing groups are those most opposed to the secular mainstream. In one sense, this is good news. It means that religion still has a voice in the 21st century, and an important one reminding us of the things that have value, but not a price. In another sense, though, it is very dangerous indeed, because religion has become a source of strife throughout the world in the Middle East, Africa, Asia and even Europe. That is why I wrote Not In God’s Name.

The Abrahamic monotheisms — Judaism, Christianity and Islam — have all had violent periods in their history, but in the long run, these experiences have turned out to be disastrous . They begin by fighting the “Other,” but they end by fighting people of their own faith: Jew against Jew, Christian against Christian, Muslim against Muslim. That is when serious believers — at first only a few, but an important few — come to the conclusion that this cannot be what God really wants from us. They know that every life is like a universe, that the murder of the innocent is a sin as well as a crime, and that terror in the name of God is a desecration of the name of God.

The great faiths consecrate the name of God when they honor human dignity, practice justice and compassion, lead people to feed the hungry and help the homeless, and teach their children to love, not hate. Those who respect others are respected, while those who practice violence eventually perish through violence.

Jonathan Swift once said, “We have just enough religion to make us hate one another, but not enough to make us love one another.” Let that not be said of us. We each have the responsibility to offer an alternative to the violent voices within our own faith. Only Jews can do this for Judaism, Christians for Christianity, and Muslims for Islam. I wrote Not In God’s Name to encourage others to do the same within their own faiths. Real change only comes from within.

In an age of extremes, it is easy to be an extremist. The real religious hero is the one who takes the road less traveled, showing that faith heals, not harms. That is what Islam did in the great age of Al Andalus and La Convivencia in Spain, and it won the admiration of the world. Who will do it today?