The Role of Faith in Jewish Life 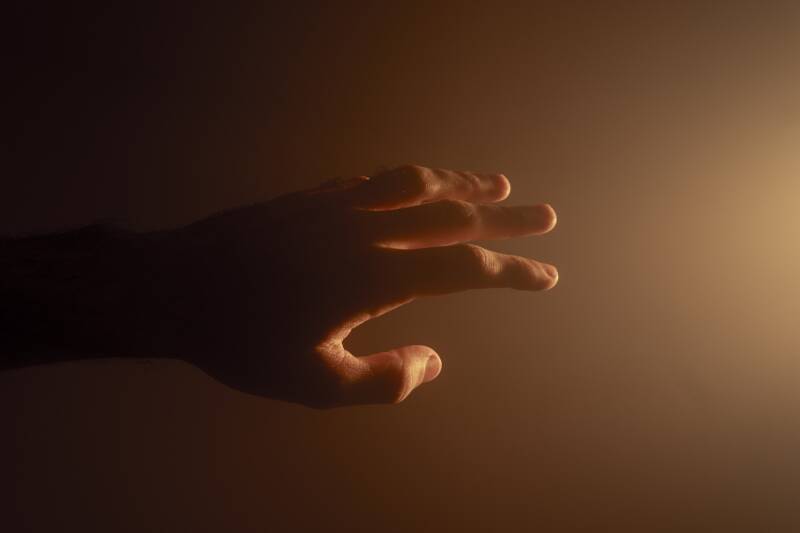 A recent study by the Pew Research Center suggests that Jewish identity has fundamentally changed in America. One in five Jews now describe themselves as having no religion. Rabbi Jonathan Sacks, who has spent his life thinking about the role of religion in public life, finds this trend disturbing. For 22 years, he served as Chief Rabbi in Great Britain. And beginning next year, he’ll be teaching at New York University. We talked and I asked him how he saw religious identity and faith change during this time as Chief Rabbi.

RABBI SACKS: Well, Europe is today quite a secular sort of place. And religion doesn’t really have much of a presence in the public conversation, which is a great shame because I think Europe was built on the Judeo-Christian tradition. And therefore, the religious voice is very important on the great moral, social and political issues. But one of the very interesting things, in particular, with our community but not only in our community, is that parents are increasingly wanting to send their children to religious schools. And we trebled the number of Jewish day schools in the 22 years that I was Chief Rabbi. So, even if the parents are not really religious, they want their children to be brought up with a strong moral compass and a sense of altruism, a sense of something bigger than we are.

RACHEL MARTIN: And you saw that increase over your time, your tenure.

RABBI SACKS: It was huge. And the end result of that is that we now have a generation of young Jewish children who know much more about their faith than their parents did. And it’s actually lovely to see the children teaching their parents. It’s one of the most beautiful things I’ve seen.

RABBI SACKS: Well, I have, Rachel, but it’s an odd one. I never actually had a crisis of faith in God, which might be odd really because only later in life did I decide to become a Rabbi. I actually trained as a secular philosopher in an age when most secular philosophers – almost all of them – were atheists. And in all of those years, I had never had a crisis of faith in God.

But I have had a real crisis of faith in humanity. The more I’ve studied the Holocaust, for instance, the more I realised that this was not something that happened long ago and far away. It happened at the very epicentre of scientific, rational, enlightened Europe. And, you know, why was it that so few scientists, philosophers, indeed religious leaders outside Judaism, stood up to protest the Holocaust as it was happening? And I think that’s the one crisis of faith that I’ve had. And you have to address that because in the end, I believe, if you – excuse this very religious way of putting it – if God has faith in us, so we must have faith in ourselves.

MARTIN: How does the practice of Judaism differ between the U.K. and the U.S.?

RABBI SACKS: Well, I think, you know, Americans Jewry has always been immensely creative and very devolved. British Jewry has always been immensely traditional and quite focused at the centre. It’s very easy to generate change in British Jewry. You just bring 10 or 20 people around the table and they go off and change the world. And in America, you’ve got to run right around America, because every community does its own way in its own way. But I think British Jewry has handled the whole issue of how to maintain a strong Jewish identity better than almost any other community in the Jewish world.

MARTIN: You were called on for kind of an unusual task a few years ago. Prince Harry was sent to see you after he dressed up as a Nazi for a costume party. I wonder, if you wouldn’t mind, giving us a sense of what that conversation was like, if you could, and were you surprised that in this day and age that you still have to teach people about the Holocaust?

RABBI SACKS: Well, it’s clear he just didn’t know what that particular uniform represented, which is a bit of a criticism of his school. And so after my conversation with him, I did go to the school and give a lesson to the senior pupils at that school. And I don’t think they’re going to make that mistake again. And, of course, Harry was absolutely devastated when he realised what he’d done, and full of apologies.

MARTIN: I wonder if there have been other public moments that, as the Chief Rabbi, you’ve found to be useful like that one in teaching a broader lesson.

RABBI SACKS: Oh, look, my life has been full of public moments. It’s been a huge privilege. It was a huge privilege that, just for instance, introduce into British culture Holocaust Memorial Day, which we did under Tony Blair 13 years ago, so that the Holocaust could be part of national remembrance, not just Jewish remembrance. Obviously I’ve had a personal relationship with the four Prime Ministers who’ve been during my time of office. And it was just wonderful sitting with them, talking through their problems because, obviously it’s easier for them to talk to a Rabbi than it is to talk to anyone else. First of all, they know I don’t want their job. And secondly, I’m not going to ask why they weren’t in church on Sunday. So, we’ve had a very relaxed and wonderful friendship.

MARTIN: You’re obviously still a very busy man. You are a public intellectual and a religious leader still. But I wonder if you do miss that job at all and what specifically might you miss.

RABBI SACKS: The truth is I don’t suffer any withdrawal symptoms whatsoever. You know, when you get to be 65, you either start a new career or you retire. Now, if you want to stay young, the basic rule in life is never, ever retire. That, and our grandchildren. We have seven grandchildren. They climb all over me. And they have no sense of respect whatsoever, and they are the most wonderful things in the universe.

MARTIN: Rabbi Jonathan Sacks, the former Chief Rabbi of the United Kingdom. Thank you so much for talking with us, Rabbi Sacks.

RABBI SACKS: Rachel, thank you so much.

Copyright © 2013 NPR. All rights reserved. No quotes from the materials contained herein may be used in any media without attribution to NPR. This transcript is provided for personal, noncommercial use only, pursuant to our Terms of Use. Any other use requires NPR’s prior permission. Visit our permissions page for further information.