The Sabbath is a quiet antidote to web chatter 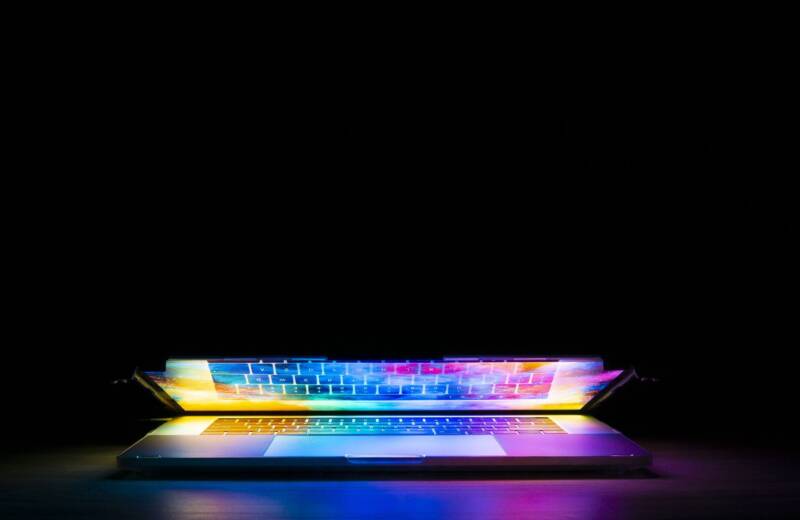 Published in The Times on 12th February 2011

Is the internet making us stupid? Are social networking sites distorting personal relationships, encouraging us to substitute virtual encounters for real ones? Are the almost infinite distractions of the Web making us lose self-control?

So argue Nicholas Carr, Sherry Turkle and Daniel Akst in their recent books, part of a wave of scepticism that has overtaken the utopian expectations of how the Internet might change our lives.

Carr argues, in The Shallows, that the internet is rewiring our neural networks, changing the shape of our minds. It maximises distractions, making it hard for us to pay attention for long, or to follow complex and subtle arguments.

In Alone Together, Turkle contends that social networking media like Facebook and Twitter are making demands on us that are not good for real relationships in real time. They make demands on us to be “on”, available, accessible, all the time. They tempt us to present “edited” editions of ourselves. There is a difference between electronic communication and genuine interpersonal care.

Meanwhile Daniel Akst claims, in We Have Met the Enemy, that the Web is one of what he calls the “weapons of mass consumption.” By making everything available to us all the time, our twenty-first century lifestyle is causing us to lose our self-control and do everything in excess.

All of this is true, up to a point. But it is also true that the Web is making information accessible at a speed and with a reach that is unprecedented, thus democratising knowledge. Social networking helps people stay in touch in ways they simply could not do before. I have seen it bring support to people who are seriously ill and helpful advice to worried, housebound mothers of young children. And yes, we need to learn self-control, but did we not always have to do so?

The truth is we are living through a revolution whose consequences are immense, far-reaching and impossible to predict. We have just witnessed how Facebook and Twitter played a significant part in the popular uprisings in both Tunisia and Egypt. They helped get people on the street. They spread provocative images and words with extraordinary speed and power. They allowed people to defy and circumvent state control of conventional media. Within less than a month they helped bring down two governments and destabilise an entire region. The world is changing fast.

New information technology has this effect and has done so throughout history. The invention of writing, first in Mesopotamia, then in Egypt, led to the dawn of civilisation. The alphabet led to the book and to the people of the Book. The invention of printing led to the Reformation, the growth of science, mass literacy and the birth of the modern. Only in retrospect do we know where it leads.

Information technology makes it easier for people to communicate, but what happens next depends on what we communicate, not just how. In and of itself, technology never solves people problems. Only people can do that.

Which is why the Jewish Sabbath is acquiring new salience. It’s the day when, for the most part, we put technology aside. We don’t watch television, answer emails, switch on our computer or use our smart-phone. In the synagogue and at home we spend real time with real people. The Sabbath builds communities, strengthens marriages, and gives parents and children undistracted time with one another. It’s also, around the dinner table or in synagogue, a time for study of our ancient texts, study that demands extended concentration on arguments and interpretations.

It is, in other words, the perfect antidote to the negative effects of the web. It is astonishing how the Sabbath has been a form of liberation in age after age, from the tyranny of slavery three thousand years ago to that of technology now.

The Sabbath teaches us about limits and the ability to say No. It tells us to take time out to focus on what really matters: the important as opposed to the urgent. It gives our most significant relationships the time and space to breathe. It keeps us human, reminding us that we are the masters of technology, not its slaves.

I thank God for the Sabbath because, reconnecting to Him I find it easier to reconnect to others without the interruptions and distractions of the latest i-miracles, wondrous though they are. The soul needs its silences in the midst of the web chatter and the electronic noise.