The sacred gift of life 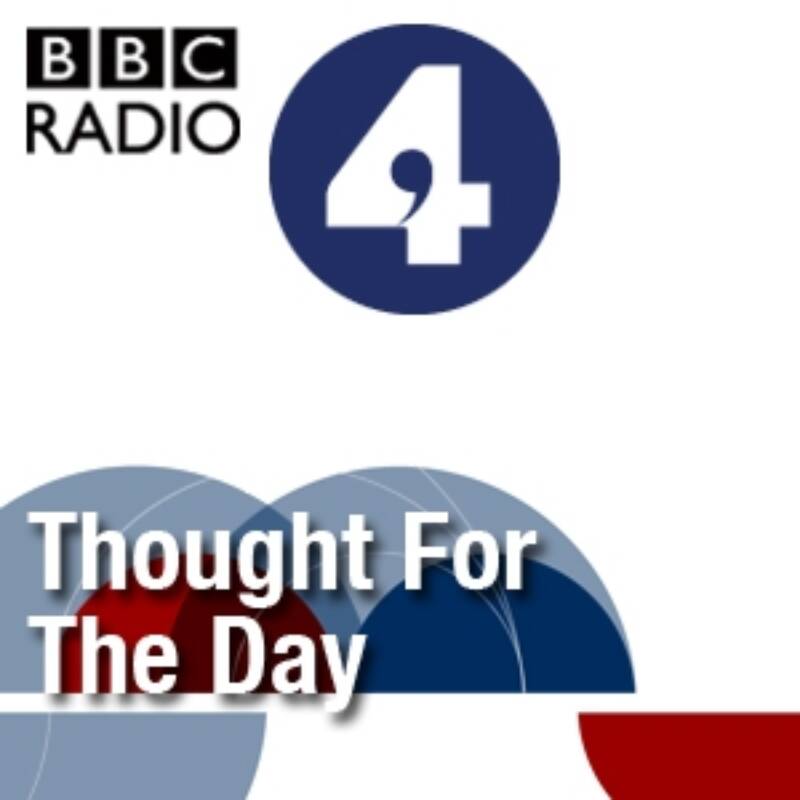 While much of the world’s attention has been focussed on one famous person who died this week, I’d like to reflect on another, Professor Sir Robert Edwards, who died two days ago. Edwards was the pioneer of in vitro fertilisation, of what, slightly inaccurately, came to be called “test tube babies.” It took immense dedication: ten years from the first breakthrough, a fertilised embryo created in the laboratory, to the first child born from the technique, Louise Brown in 1978.

And though towards the end of his life Edwards received the recognition of a Nobel Prize, he had to face a barrage of criticism at the time. People conjured up fears of Aldous Huxley’s brave new world and the manufacture of human beings as if they were machines.

There were also some religious groups who saw him as trespassing into the sacred mystery of life itself, of “playing God.”

As Jews we saw things differently. We didn’t see it as the sin of playing God. To the contrary we saw it as responding to God’s invitation to become, in the ancient rabbinic phrase, “God’s partners in the work of creation” and in a particularly moving way.

The Hebrew Bible repeatedly focuses our attention on the plight of infertility, on women like Sarah, Rebecca, Rachel and Hannah who longed for a child but were unable through natural means to have one. God’s greatest blessing is the gift of a child.

Which is why we see the in vitro treatment of infertility as a sacred task, one that inspired members of our own community like Lord Robert Winston to make their own contributions to the field. Five million children have been born thanks to Robert Edwards’ work: five million blessings brought into the world.

We believe that parenthood is the most sacred task of all, which is why we think of God as our father, and all of us as his children. Stephen Hawking famously said that if we could only discover a unified field theory we would know the mind of God. Actually to come as close as we can to understanding God we don’t need astrophysics. All we need to do is to become a parent. As one Jewish mother said: “Now that I have a child I can relate to God much better. Now I know what it’s like to create something you can’t control.”

So let us honour the memory of Sir Robert Edwards who gave so many women the gift of bringing new life into the world.