On the King James Bible 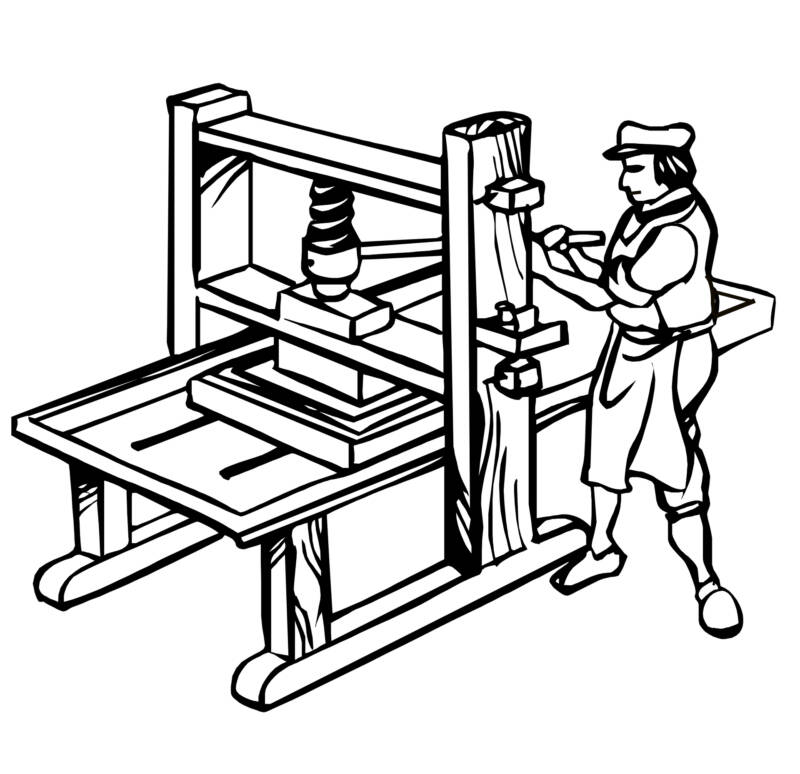 This week sees the 400th anniversary of the book that changed the world, the King James Bible. Not exactly, you might think, a scoop to tweet about. But I want to suggest that that moment is extraordinarily similar to what’s happening today throughout the Middle East.

What had happened, centuries ago, was the invention of a new form of information technology – printing, developed by Guttenberg in Germany and Caxton in England. This suddenly made books cheaper and opened up, to whole populations, knowledge that previously had been the prerogative of an elite.

Then came the Reformation and the democratising idea that it was each individual, not just the religious establishment, who had a personal relationship with God.

Putting these two developments together, people started translating the Bible into the vernacular so that everyone could read it. In England, this was done most famously by William Tyndale. The authorities tried to put a stop to this. Tyndale was arrested and put to death.

But the turbulence continued, eventually becoming a full scale revolution. James’ son Charles I was executed, and it wasn’t until the Restoration in the 1660s and the Bill of Rights in 1689 that the political storm subsided, the face of English politics permanently changed.

The similarities between that and the Arab spring that’s led to uprisings in Tunisia, Egypt, Libya, Syria, Bahrain, and Yemen, are many. Again the driver has been new information technology – the Internet, smart phones and social networking software. There’s been a religious revival and a challenge to the ruling elites, who find that they can no longer control the flow of information or the democratisation of power.

Right now we’re at the beginning of the process, and if the events of four centuries ago are any guide, we’re in for a period of turbulence that may last for decades. The outcome is likely to be, as it was then, greater liberty and more effective limits to the use of power. In the beginning was the word, and whether spread by printing or the internet, it still calls us to create the freedom that honours all equally as the image of God.