Those who Love Life, Stay Young 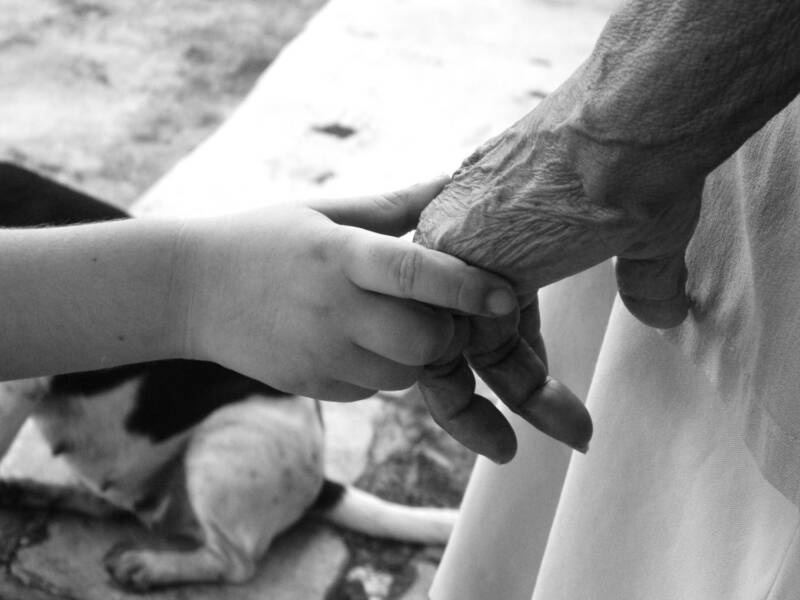 There was a fascinating diary piece in the press this week, about Sir David Attenborough and his fellow naturalist Desmond Morris, both of whom are in their 90s and still going strong. They were comparing notes about health. Morris asked Sir David, Have you ever done any exercise? To which the answer was, no. Ever gone to a gym? No. Ever been on a diet? No again. Neither have I, said Morris. Maybe that’s the secret.

It probably isn’t, but it’s interesting to ask why. The reason, I think, is that we are not only physical beings but intellectual, spiritual and moral ones as well. We have not only bodies but also minds and what we used to call souls. They too have their own form of diet and exercise: researching, exploring, investigating, thinking and communicating. That’s what keeps those who do these things young.

David Galenson, a research social scientist, published a book, “Old Masters and Young Geniuses”, about why some people in the arts – like the director Orson Welles or the composer Felix Mendelssohn – do their best work when they’re young, while others, like Cézanne, Monet, and Verdi, do their best work in old age.

His view was that the young geniuses came with a fully formed vision that they translated into their work. It was there pretty much from the beginning which is why their early work had such impact. The old masters, by contrast, just kept learning and experimenting and getting better. That was their equivalent of working out in the gym.

The Bible says of Moses that at the age of 120, his eye was undimmed and his natural energy unabated. I used to think that these were just two descriptions, but I eventually realised that the first was the explanation of the second. His energy was unabated because his eye was undimmed, because he never lost the ideals of his youth or his passion for justice. He stayed young because despite his many setbacks he never gave way to disillusion or despair.

The book of Psalms speaks of those who love life. I think that’s the common factor between great religious leaders, great artists and scientists, and the great communicators like Desmond Morris and Sir David Attenborough. They love life and enhance the lives of others. And sometimes that can be as good as a diet or a workout as a way of staying young.