Traditional Religion May be on the Wane, but Spirituality Remains Part of the Human Condition 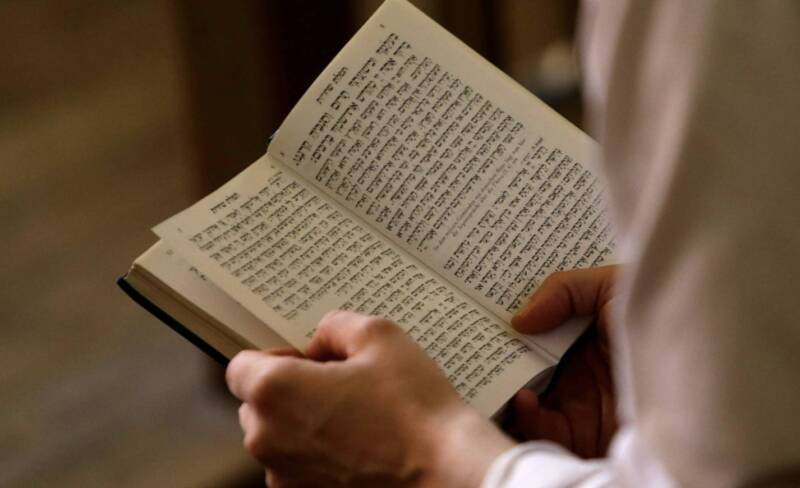 This article was first published in The Daily Telegraph on 5th September 2017.

At first sight the figures look bad for religion. In a survey published yesterday by British Social Attitudes, 53 per cent of people asked said they had no religion, compared to 47 per cent who said they had. Among the 18-24-year-olds the gap was even more pronounced, with 72 per cent declaring themselves non-religious.

All of this suggests that religious faith is falling fast. But this is the wrong conclusion to draw. There is a difference between faith and religious affiliation, just as there is between spirituality and attendance at a formal act of religious worship. Traditional services may lack the pace and pulse of the new social media.

You can’t cram a religious ritual into the 3-4 minutes of an internet video, or a Bible reading into a smartphone text. But that does not mean that they have nothing to offer. To the contrary, we are finding more young people coming to synagogue to find community, a home for their ideals and a respite from the relentless pressure of being online.

The young people I meet in my travels are as interested in the quest for meaning and transcendence as any previous generation, but they tend to look in different places and new ways. They find it in meditation, mindfulness and music. The fact that they don’t define themselves as religious does not mean that they are atheists.

A previous survey showed that a significant number were not. Nor do atheists themselves rule out beliefs and experiences that most people would call religious.

The philosopher Alain de Botton, for example, published a book called Religion for Atheists, in which he has very positive things to say about religious practices. He even says about the holiest day of the Jewish year, Yom Kippur, our Day of Repentance, that it is so good for the soul that it “seems a pity that there should be only one of them a year”.

The French philosopher Andre Comte-Sponville wrote a similar work, calling it The Little Book of Atheist Spirituality.
The sociologist Grace Davie once said about British religiosity that it consisted of “believing without belonging”. Jews know only too well the opposite phenomenon, of belonging without necessarily believing.

At the age of 38, the late Christopher Hitchens, a passionate atheist, discovered that he was Jewish. At first he felt disconcerted, but soon he declared himself pleased because he thought that Jews made the best atheists.
Certainly some of the great non-believers of modern times, among them Spinoza, Marx and Freud, were of Jewish descent. But that just goes to show how slippery terms like “religious” and “non-religious” are. Novalis called Spinoza a “God-intoxicated man”.

Einstein, whom many considered an atheist, was intensely proud of Jewish ethics and said that “the most beautiful and most profound experience is the sensation of the mystical”. Isaiah Berlin, whom people thought of as a secular Jew, asked me as Chief Rabbi to officiate at his funeral.

On his deathbed the Jewish-American philosopher Sidney Morganbesser is reputed to have said: “I don’t understand why God is so angry with me just because I don’t believe in Him.”
In some deep sense, spirituality is part of the human condition, and will always be so. As the human future becomes ever more unpredictable, we will ask with ever greater urgency: Who am I? Why am I here? And how then shall I live? These are deeply spiritual questions.

We will not stop searching for the sublime, and we will continue to experience what James Joyce called “epiphanies of the ordinary”.

As I read this week’s survey on Britain’s seeming loss of faith, I sensed Heaven echoing the fabled words of Mark Twain when he read his own obituary in a local newspaper. He said, “The reports of my death are greatly exaggerated.” The same is true of faith.