An extract from The Jonathan Sacks Haggada 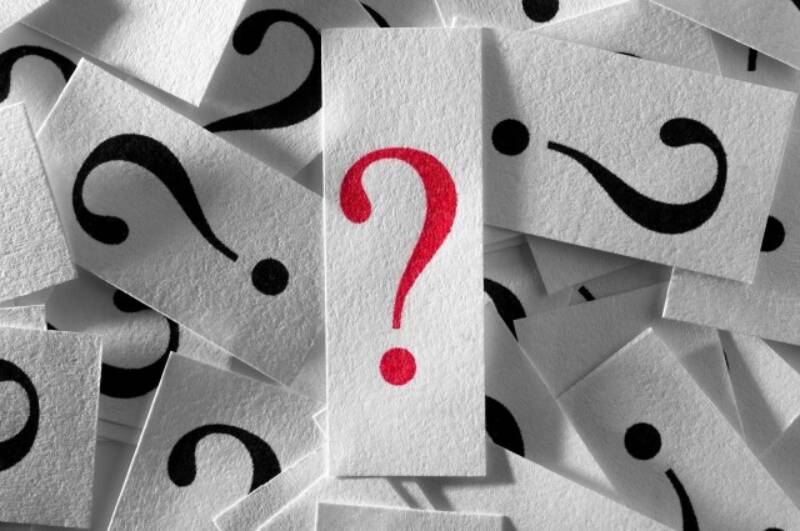 Pesach is a night of questions, but there is one we do not ask, and it is significant. Why was there a Pesach in the first place? Why the years of suffering and slavery? Israel was redeemed. It regained its freedom. It returned to the land its ancestors had been promised centuries before. But why the necessity of exile? Why did God not arrange for Abraham or Isaac or Jacob simply to inherit the land of Canaan? If the Israelites not gone down to Egypt in the days of Joseph, there would have been no suffering and no need for redemption. Why Pesach?

The question is unavoidable, given the terms of the biblical narrative. The Torah indicates that there was nothing accidental about the events leading up to Pesach. Centuries before, Abraham had been told by God in the ‘covenant between the pieces,’ ‘Know for certain that your descendants will be strangers in a country not their own, and they will be enslaved and ill-treated for four hundred years’ (Genesis 15:13). We make repeated reference in the course of the Haggadah to the fact that the whole sequence of events was part of a pre-ordained plan. God ‘had already calculated the end’ of suffering. When Jacob went down to Egypt he was, we say, anus al pi ha-dibbur, ‘forced by divine decree.’

God Himself told Jacob, ‘Do not be afraid to go down to Egypt, for I will make you into a great nation there’ (Genesis 46:3) without giving him an intimation of the sufferings his children would endure. The Sages say that at the end of his life, when Jacob wanted to tell his children what would happen to them ‘at the end of days’ the gift of prophecy was taken from him. Without knowing it, the Israelites were part of a narrative that had been scripted long before.

A Midrash – one of the few places in which the Sages expressed their disquiet about this strange stratagem of providence – expresses the problem very acutely:

The Holy One blessed be He sought to bring about the decree He had spoken of to Abraham, that ‘your descendants will be strangers in a country not their own.’ So He arranged that Jacob should love Joseph more than his other sons, that the brothers would be jealous and hate Joseph, that they would sell him to the Ishmaelites who would bring him down to Egypt, and that Jacob would hear that Joseph was still alive and living there. The result was that Jacob and the tribes went to Egypt and became enslaved.

Rabbi Tanhuma said: To what can this be compared? To a herdsman who wishes to place the yoke on a cow, but the cow refuses to have it placed on her. What does the herdsman do? He takes a calf from the cow and leads it to the field where ploughing is to take place. The calf begins to cry for its mother. The cow, hearing the calf cry, rushes to the field, and there, while its attention is distracted and it is thinking only of its child, the yoke is placed upon it. (Tanhuma, Vayeshev, 4)

The script God writes for His people is sometimes circuitous and terrifying. The Sages applied to it the pointed phrase,

‘How awesome is God in His dealings with humankind’ (Psalm 66:5). Why did He want His people to experience slavery? Why was exile in Egypt the necessary prelude to their life as a sovereign nation in the Promised Land?

The Book of Jonah tells a strange story. Jonah has been asked by God to convey a warning to the people of Nineveh. Their ways are corrupt; the city will be destroyed unless they repent. Jonah flees from his mission, and in the course of the book we learn why. He knew, he says, that the people of Nineveh, hearing the words of the prophet, would repent and be forgiven. For Jonah, this was unjust. When people do wrong, they should suffer the consequences and be punished. This was particularly so in the case of Nineveh, a city of the Assyrians who were to be the cause of so much suffering to Israel. God’s forgiveness conflicted with Jonah’s sense of retributive justice. God decides to teach Jonah a moral lesson. He sends him a gourd to give him shade from the burning sun. The next day He sends a worm that makes the gourd wither and die. Jonah is plunged into suicidal depression. God then says to him:

‘You have been concerned about this gourd, though you did not tend it or make it grow. It sprang up overnight and died overnight. But Nineveh has more than a hundred and twenty thousand people who cannot tell their right hand from their left, and many cattle as well. Should I not be concerned about that great city?’

God teaches Jonah to care by giving him something and then taking it away. Loss teaches us to value things, though usually too late. What we have, and then lose, we do not take for granted. The religious vision is not about seeing things that are not there. It is about seeing the things that are there and always were, but which we never noticed, or paid attention to. Faith is a form of attention. It is a sustained meditation on the miraculousness of what is, because it might not have been. What we lose and are given back we learn to cherish in a way we would not have done had we never lost it in the first place. Faith is about not taking things for granted.

This is the key to understanding a whole series of narratives in the book of Genesis. Sarah, Rebecca and Rachel long to have children but discover that they are infertile. Only through God’s intervention are they able to conceive. Abraham goes through the trial of the binding of Isaac, only to discover that God, who has asked him to sacrifice his child, says ‘Stop’ at the last moment. This is how the covenantal family learns that having children is not something that merely happens. It is how the people of Israel learned, at the dawn of their history, never to take children for granted. Jewish continuity, the raising of new generations of Jews, is not natural, inevitable, a process that takes care of itself. It needs constant effort and attention. The same is true of freedom.

Freedom in the biblical sense – responsible self-restraint – is not natural. To the contrary, the natural order in human societies, as it is in the animal kingdom, is that the strong prey on and dominate the weak. Nothing is rarer or harder to achieve than a society of equal dignity for all. Merely to conceive it requires a massive disengagement from nature. The Torah tells us how this was achieved, through the historical experience of a people who would ever afterward be the carriers of God’s message to humankind.

Israel had to lose its freedom before it could cherish it. Only what we lose do we fully pay attention to. Israel had to suffer the experience of slavery and degradation before it could learn, know, and feel intuitively that there is something morally wrong about oppression. Nor could it, or any other people, carry this message in perpetuity without reliving it every year, tasting the harsh tang of the bread of affliction and the bitterness of slavery. Thus was created, at the birth of the nation, a longing for freedom that was at the very core of its memory and identity.

Had Israel achieved immediate nationhood in the patriarchal age without the experience of exile and persecution, it would – like so many other nations in history – have taken freedom for granted; and when freedom is taken for granted, it has already begun to be lost. Israel became the people conceived in slavery so that it would never cease to long for liberty – and know that liberty is anything but natural. It requires constant vigilance, unceasing moral struggle. Israel discovered freedom by losing it. May it never lose it again.