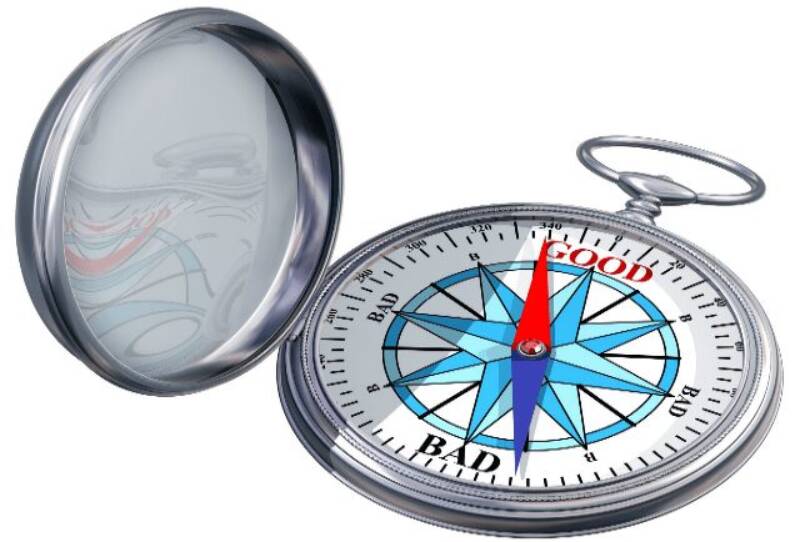 In the past few days both the education secretary Nicky Morgan, and shadow education secretary Tristram Hunt have spoken about how important it is for schools to build character in their pupils: things like determination, resilience, respect, kindness and integrity, things that used to be called virtues. And that makes a whole lot of sense to me.

Children at school are being tested on facts more than ever, and we’re in danger of becoming obsessed with SATs, exam results, and league tables. Yet if there’s one thing we all learn on leaving school, it’s that life isn’t an end of year exam. What matters in the long run is your ability to persist, learn from your mistakes, act so as to earn the trust of others, to be able to listen, and praise and admire the work of others, to be loyal, and honest and do what you say you’re going to do, and just keep going. More than once I’ve been sustained by Winston Churchill’s great remark that success is going from failure to failure without loss of enthusiasm. And that other quote, author unknown, that education is what’s left when you’ve forgotten everything you learned at school. What’s left, of course, is character, habits of the heart.

It’s a profound biblical insight. In the only verse in the Bible to explain why Abraham became the father of faith, it says God chose him “so that he would direct his children and his household after him to keep the way of the Lord by doing what is right and just.” It was his ability to shape the character of his children. And the great Greek philosophers, Aristotle especially, came to the same conclusion, that ethics is an education in virtue.

At times like ours, when the world is changing almost faster than we can bear, and yesterday’s knowledge is made obsolete by today’s, we can’t give our children a map of the future, but we can give them a compass that will allow them to navigate tomorrow, the inner compass we call character. The aptly named American educator Paul Tough, recently assembled the evidence showing that “there is no anti-poverty tool that we can provide for disadvantaged young people that will be more valuable than character strengths,” especially grit, curiosity, self control, and the willingness to keep learning and growing. What matters most in what we learn from school and home is not the knowledge we accumulate but the kind of person we become.