We Have To Ask The Wider Question Of Moral Responsibility 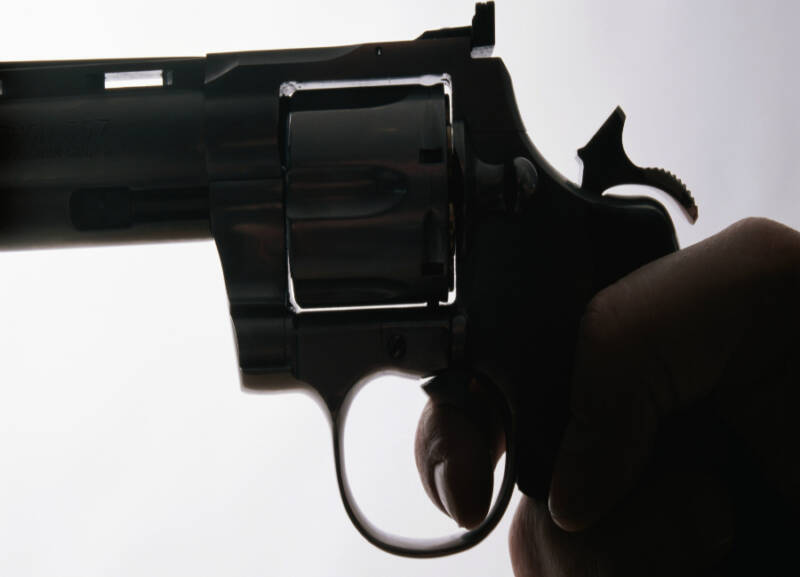 Sometimes an event in the news can suddenly resonate with a religious text and make you think more deeply. This past Saturday in synagogue we were reading a strange law from the book of Deuteronomy. It says that if someone is found murdered outside a town the elders of the nearest town have to undergo a penitential ritual and say a prayer for absolution that contains the words, “Our hands did not shed this blood.”

It’s odd because no one was accusing them. But what the Bible is really saying is, did we create an environment in which such a crime could happen? Did we give the victim shelter? Did we protect them? Did we do all we could to make sure the roads were safe at night? We weren’t legally responsible for their death but were we in some larger sense morally responsible? Can we really say, our hands did not shed this blood?

As I say, it’s an odd law. But then two days ago we were shocked by the terrible murder of a television journalist and a cameraman in America while their programme was actually on air. Our first thoughts clearly must be with their families, their colleagues and their grief. And of course the explanations for the crime have been forthcoming. The killer was a man who thought he had been dismissed from the station because of prejudice and he was determined to take revenge. Having done so, he then killed himself. Case closed. And in a legal sense, it is.

But sometimes we have to ask the wider question of moral responsibility. It’s not just the absence of gun control in the United States. Ten years ago it was estimated that an average American child will see 16,000 murders on television by the age of eighteen. Two weeks ago, the American Psychological Association issued a report claiming a connection between violent video games and aggressive behaviour. And it’s not just America. As I was checking these facts on my computer, a pop up ad for a game repeatedly came on showing a man spraying machine gun bullets. Worldwide we live in an age in which spectacular acts of violence have become the quickest way of commanding attention, and in an age of information overload, that’s the scarcest commodity of all.

Which brings us back to the Bible. When a society condones the glamourisation of violence, we have to think long and hard before we can say, Our hands did not shed this blood.