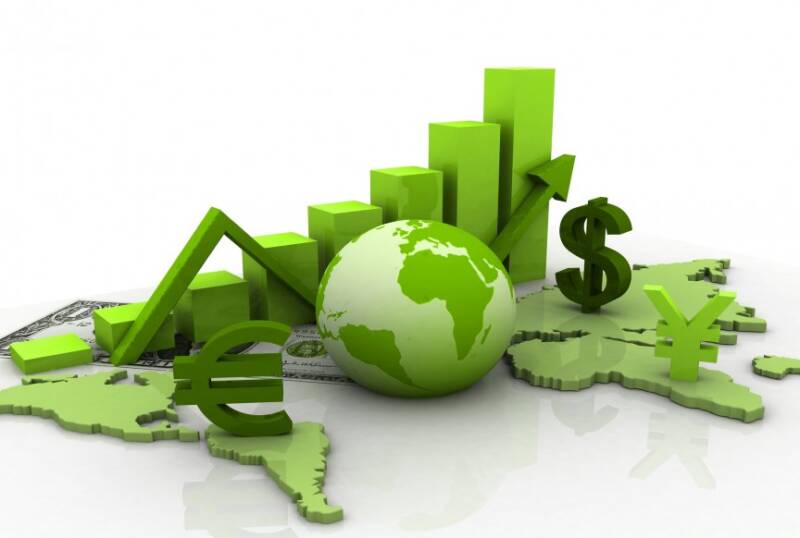 I couldn’t help but notice the headline in yesterday’s paper: “Losing your religion can be seriously good for your wealth.”

Academics from the universities of Bristol and Tennessee have studied the economies of 109 countries in the twentieth century and found that those that became secular also became richer, materially if not spiritually.

Which is true up to a point. Though we should remember that it was Italian Catholics who created modern banking in the 1400s and as the great sociologist Max Weber pointed out: it took the Protestant ethic to create the spirit of capitalism, even if today people can manage without it.However, as the authors of the report admitted, it wasn’t so much secularism that created economic growth; it was the development of individual human rights. And though the French revolution thought of rights in secular terms, the Anglo-American tradition thought otherwise. It was John F Kennedy in his inaugural address, who passionately declared that “the rights of man come not from the generosity of the state but from the hand of God.”

But the fact is that whether we are religious or secular or a bit of both, it’s worth acknowledging the moral dimensions of economic growth. In the past twenty years, the number of people living in poverty throughout the world has halved. That’s an unprecedented achievement in reducing human suffering.

Then again, as Montesquieu pointed out, trade is the single greatest alternative to war. “The natural effect of commerce,” he said, “is to bring peace.” What’s more, said Voltaire on a visit to London, where you find trade, there you also find tolerance.

And last but not least, the market economy is the greatest inducement to human creativity yet invented.

But there are also moral challenges. Markets are better at creating wealth than distributing it fairly. And there are certain things, like human dignity, that money should not be able to buy.

In the book of Exodus Moses talks about liberation from slavery, what Nelson Mandela called “the long walk to freedom.” But in Deuteronomy, which we’re about to begin reading in our synagogues tomorrow, he says that there’s an even greater challenge: affluence. That can make you forget where you came from and what your responsibilities are.

Three things, he says, will make you blessed. Give thanks to God for what you have. Give help to those who have less. And use God’s gifts to lessen the suffering of humankind. That’s a way of making economic growth a blessing to us all.