What will be the condition of the Jewish community 50 years from now? 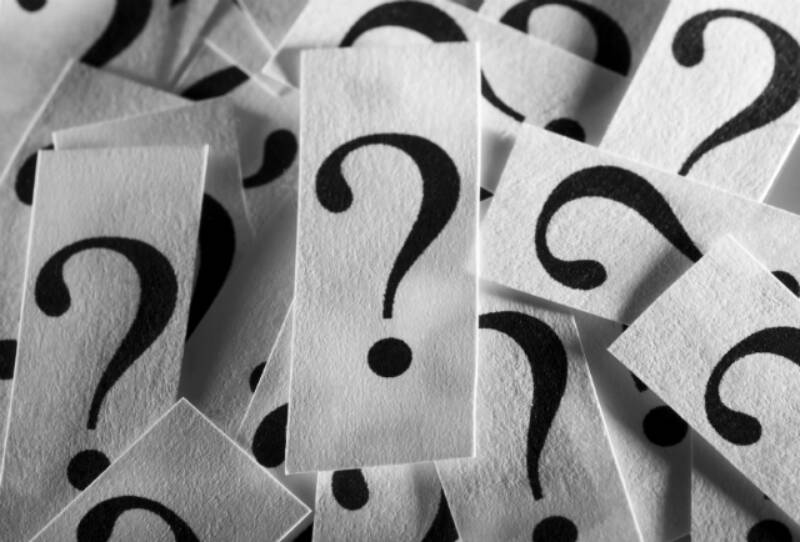 An extensive symposium has been conducted by Commentary Magazine who asked a number of top Jewish thinkers and leaders around the world what they thought the condition of the Jewish community would be in 50 years time. The following was Rabbi Sacks’ contribution.

Scenario 1. The year is 2050. Jews have left Europe. So dangerous did it become to wear signs of Jewishness or express support for Israel in public that Jews quietly decided to leave. A hundred years after the Holocaust, Europe became Judenreinafter all. In the United States the only significant group of Jews are the ultra-Orthodox. Outside Orthodoxy, outmarriage and disaffiliation rates became so high that the rest of Jewry became the new lost 10 tribes. In Israel, a beleaguered population clings grimly to life. Iran, having won its confrontation with the West, used its newfound wealth and legitimacy to surround Israel with proxy powers armed to the teeth, its nuclear arsenal the ultimate threat against any decisive response. Many Israelis left, knowing that you can find oranges and sunshine in Florida and California. You cannot bring up children under the shadow of fear.Scenario 2. The year is 2050. Jews in Europe are flourishing. Europeans finally realized that the threat of radical Islam was not just to Jews and Israel but to freedom itself. They took action, and now Jews feel safe. In the United States, Jewish life is on the rise, leaders having decided to subsidize Jewish education and invest seriously in Jewish continuity. Israel, meanwhile, having made strategic alliances with Egypt and Saudi Arabia in the face of a nuclear Iran and apocalyptic Islamism, has finally found in the Middle East de facto acceptance if not de jure legitimacy.

Either scenario is possible. Jews make prophecies, not predictions. The difference is that if a prediction comes true, it has succeeded. If a prophecy has come true, it has failed. We don’t predict the future; we make the future. Ours is the world’s most compelling faith in free will.
What is unique about the present moment is that Jews currently enjoy a situation they have never experienced in 4,000 years of history. We have independence and sovereignty in Israel, alongside freedom and equality in the Diaspora. There were brief periods in the past when Jews had one or the other, but never both at the same time.
Today Jews have overachieved in every field except Judaism. The most striking findings of the Pew study from 2013 were that 94 percent of American Jews are proud to be Jews, while 48 percent of American Jews cannot read an aleph-bet.
Meanwhile in Israel many find the public face of Judaism deeply alienating. Israel itself, a nation of almost miraculous achievements, has lost much of the support it once enjoyed. Jews were once the world’s great storytellers. Today our enemies are better at telling their story than we are at telling ours.
Our ancestors had a dream that sustained them through 20 centuries of exile. One day they would create in the holy land a society of justice and compassion, maintaining the dignity of the individual and the sanctity of human life, where love of God translated into love of the neighbor and the stranger and religion itself was the prime driver of social justice and inclusion. They dreamed of inspiring the world by the simplicity and grace of Judaism as a way of life. It was a utopian vision, but the mere act of aspiring to it lifted our ancestors to spiritual, intellectual, and moral heights. Bounded in a nutshell, they counted themselves kings of infinite space.
That is the future that beckons us now. Yes, there is anti-Semitism, yes, there is Iran, and yes, we have enemies. But we outlived them all in the past and we will do so again in the future. In the meantime, every dream our ancestors once had is today within our grasp. What we need is the courage to be unashamedly ourselves, to educate our children in Judaic literacy, and to create in Israel a society of such moral force and spiritual generosity that it speaks to all those whose minds are still open. The time has come to honor the trust our ancestors had in us, that when we had the chance we would light the dark places of the world with the radiance of the faith for which they risked life itself. The sooner we begin, the better.