When people in a society share a strong moral code, there is greater trust and solidarity 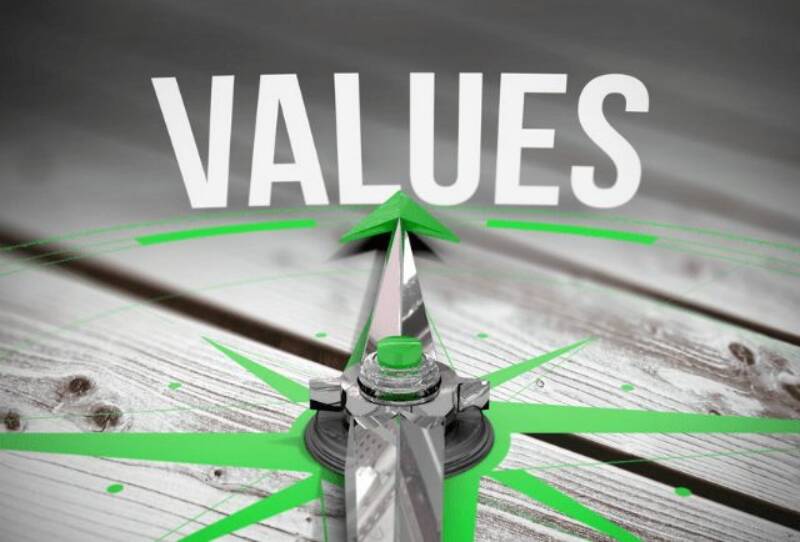 I am deeply sorry that illness prevents me from being present at the important House of Lords debate, initiated by the Archbishop of Canterbury, on the shared values underpinning our national life. Few subjects have been more neglected in recent decades, and the results are palpable, damaging and dangerous.

You cannot have a society without a shared moral code. The point was made eloquently by Lord Devlin: “If men and women try to create a society in which there is no fundamental agreement about good and evil they will fail; if, having based it on common agreement, the agreement goes, the society will disintegrate.”

Lord Devlin was speaking at a fateful moment in the history of the West, in 1958. Over the next ten years his argument was in effect rejected, and one after another of the moral principles we have come to call the Judeo-Christian heritage was abandoned, at least as far as the law was concerned. Since then most people have come to believe that we are entitled to do whatever we like so long as it is within the law, and that the law itself should be limited to the prevention of harm to others.

But what does harm others is not always immediately obvious. The breakdown of marriage and stable families has caused immense harm to several generations of children, psychologically, socially and economically. The breakdown of codes of honour and responsibility have led to appalling behaviour on the part of at least some senior figures in business and the financial sector, who have served themselves while those they were supposed to have served have born the cost. There has been a palpable collapse of trust in one institution after another – an inevitable consequence of our failure to teach the concepts of duty, obligation, altruism and the common good.

We have begun a journey down to the road to moral relativism and individualism, which no society in history has survived for long. It was the road taken in Greece in the third pre-Christian century and Rome in the first century CE: two great civilisations that shortly thereafter declined and died. Britain has begun along the same trajectory, and it is bad news for our children, and for our grandchildren worse still.

Some elements of morality are universal: justice-as-fairness and the avoidance of inflicting harm. But others are particular. They are what give a country and culture its colour, its distinctive handwriting in the book of life. The Britain I grew up in had extraordinary values and virtues. It honoured tradition but was open to innovation. It valued family and community but also left space for eccentricity and individuality.

I was a Jew and Britain was a Christian country, but it wore its religion lightly and its embrace was inclusive and warm. Generations of Jews who came here fleeing persecution elsewhere saw these virtues as wondrous, as something deeper and stronger than mere abstract tolerance, and wanted us, their children, to acquire them. For them and for us Britain was not just where we were but a vital part of who we were.
Britain today is far more diverse, but there is no reason to think that we do not need a strong sense of shared morality and collective responsibility, all the more so now that Britain has chosen to go its own way into the future, and not simply as part of Europe as a whole.

When people in a society share a strong moral code, there is greater trust and solidarity; people become more active citizens; they help others; fewer people are left abandoned and alone; the successful share their blessings with those who have less; there is a sense of collective pride and common purpose that activates and empowers the better angels of our nature.

Achieving such a state cannot be done by government alone, but the government can encourage civil, communal, charitable and religious groups to deliberate together to envision the Britain we would like to create for future generations, and then work together to help bring it about. I can think of no more important, urgent, and uplifting task for all of us right now than to work together to create a society of justice, fairness, kindness and compassion that honours the dignity of each and the welfare of all.