Where Science and Religion Converge 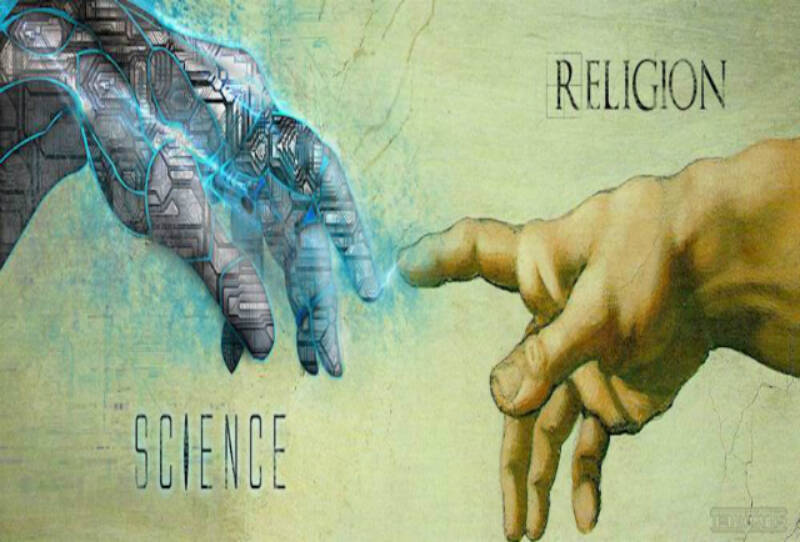 Tomorrow in synagogues throughout the world, Jews will be starting again our year-long reading of the Mosaic books, with their famous opening sentence: “In the beginning God created Heaven and Earth.”

This isn’t, as people sometimes think, an early attempt at science. It’s more like poetry than prose. What it was originally was a rejection of myth, the idea that the universe is a place of clashing, capricious forces seen as gods. Instead, the Bible sees the Universe as a place of law-governed order, and seeks to create in us a sense of wonder, knowing how vast the Universe is and how small and vulnerable we are.

That wonder has just been heightened by two remarkable news items. Two weeks ago, using data from the Hubble Space Telescope, an international team of astronomers discovered that there are ten times as many galaxies as we previously thought: two trillion of them. Think about it. With all our sophisticated scientific knowledge, until a fortnight ago we didn’t even suspect the existence of ninety per cent of the galaxies we now believe there are.

Meanwhile in the opposite direction, two days ago physicists at the University of Manchester announced that they’ve begun a search for a new “god particle”, the so-called sterile neutrino, that’s even harder to detect than the Higgs boson, but which may help us understand how the Universe came into being and how matter prevailed over anti-matter after the Big Bang. This is extraordinary stuff, reminding us yet again that the more we know, the more we discover how much we don’t yet know.

This is where science and religious faith converge. As Richard Dawkins put it, “The feeling of awed wonder that science can give us is one of the highest experiences of which the human psyche is capable.” All of us, believers, agnostics, and atheists alike can surely agree with that.

What science and religion should both be teaching us right now is humility and awe, knowing how small we are in the scheme of things, and how dangerous it is to destroy what it took almost infinite time and space to create.