Without faith we could not risk the vulnerability of love 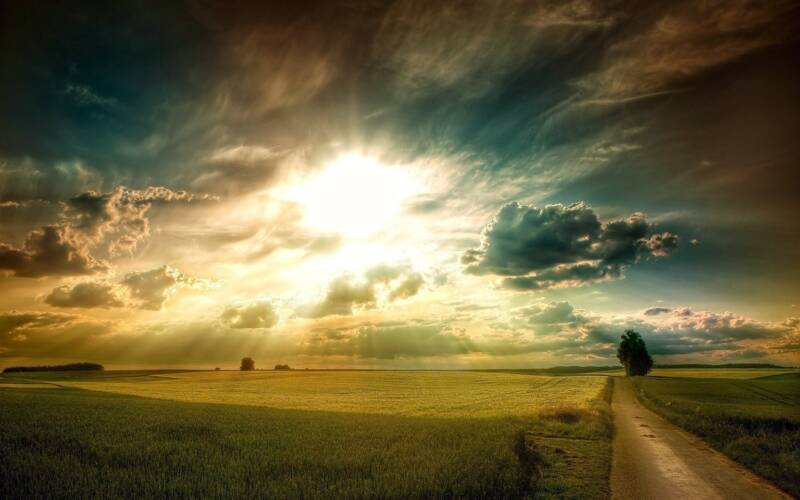 Credo means “I believe” in Latin. In Hebrew we say ani maamin. Since this is the last Credo I will write as Chief Rabbi, I thought I would use it simply to say what I believe.

Undergirding them all, in the West, is faith in God who created the Universe in love, who made every human being regardless of colour, creed or class, in His image, who lifts us when we fall, forgives us when we fail and asks us to place love at the centre of our moral world: love of neighbour, love of stranger, love of God.

One who asks for proof before he or she is willing to have faith does not understand that faith always involves risk. It is always possible to live without it, but such a life is, in Macbeth’s words, “cabined, cribbed, confined, bound . . . [by] doubts and fears”. Without faith in people I become a cynic. Without faith in financial institutions we stop investing and economies founder. Without faith in our fellow citizens democratic freedoms die.

Without faith in God, the Universe slowly becomes meaningless. Life ceases to have an objective purpose. Human life is no longer sacred, nor are our promises, duties and responsibilities. Cultures that lose their religious faith eventually become individualistic and relativist. People become self-seeking and self-sustaining.

At first this is experienced as a great liberation, but ultimately it leads to a breakdown of trust, and without trust, societies suffer entropy: a loss of energy and order, leading to decline and decay.

Greece, whose greatness in the fifth and fourth centuries of the pre-Christian era was unsurpassed, became in the 3rd century BC a society of cynics, sceptics, stoics and epicureans whose glory faded with frightening speed. The Europe of the Enlightenment, placing its faith in the power of science, eventually fell to the twin idolatries of nation and race, fighting two world wars and leaving tens of millions dead. Soviet communism, the greatest ever attempt to build a society on scientific principle and social engineering, crushed human freedom until it collapsed under its own dead weight.

If faith in God means anything, it means humility toward oneself and love of neighbour and the stranger. Sadly faith has not always led to these things. It can sometimes lead to self-righteousness and hatred of the stranger. The history of religion has often enough been written in the blood shed in the name of God, and this is not a consecration but a desecration.

Today in many parts of the world I see religion confused with the pursuit of power, as if that whole tragic history has been forgotten. The Hebrew Bible tells us that power belongs to God who uses it to liberate the powerless. Religion has nothing to do with power and everything to do with the holy and the good and the pursuit of justice and compassion. When religion and politics become confused the result is disastrous for both.

Today’s angry atheists, far from being profound, are like humourless individuals wondering why people laugh at a joke. Their attitudes have nothing to do with science and everything to do with a failure of imagination. We need science to tell us how the world is and religion to tell us how the world ought to be. Both are necessary. Each properly understood can enhance our respect for the other.

Faith is understood in the living and proved in the doing. We encounter the Divine Presence in prayer and ritual, story and song. These lift us beyond ourselves toward the infinite Thou at the heart of being, who teaches us to see His trace in the face of the human other, leading us to acts of loving kindness that make gentle the life of this world. Faith is the bond of loyalty and listening that binds us to God and through Him to humanity. Faith is life lived in the light of love.