You are worth what you give, not what you own 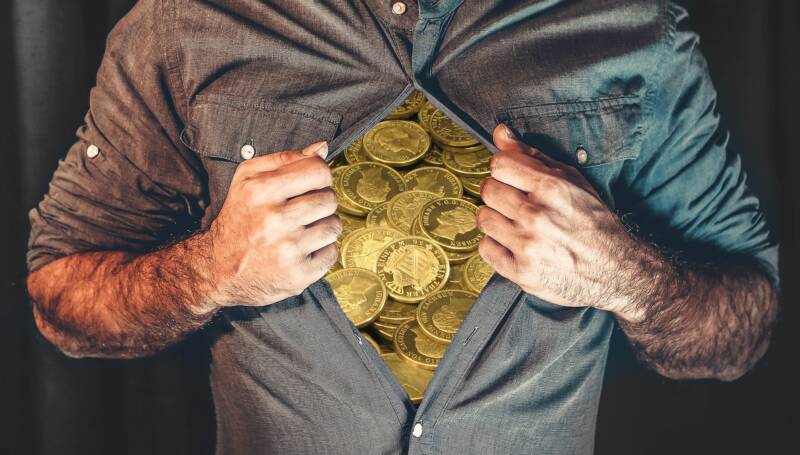 Sir Moses Montefiore was one of the great figures of Victorian Britain. In the course of a long life he became Sheriff of the City of London, President of the Board of Deputies of British Jews, and an international spokesman in defence of human rights. His philanthropy extended to Jews and non-Jews alike, and on his 99th and 100th birthdays, The Times devoted editorials to his praise. He had shown, said The Times, “that fervent Judaism and patriotic citizenship are absolutely consistent with one another.”

One story in particular made a deep impression on me. Someone once asked him: “Sir Moses, what are you worth?” He thought for a while and named a figure.

“But surely,” said his questioner, “your wealth must be much more than that.”

With a smile, Sir Moses replied: “You didn’t ask me how much I own. You asked me how much I am worth. So I calculated how much I have given to charity thus far this year – because we are worth what we are willing to share with others.”

I was reminded of this story by the speech recently given to the National Council of Voluntary Organisations by Gordon Brown. The Chancellor spoke with rare eloquence about the need to enhance the voluntary sector of British society and about the importance of giving, both in terms of money and time.

He called for a new “civic patriotism” to break through the twin dangers of a culture of contentment and a culture of despair.

He was right to do so. For too long, politics in this country has veered between two poles: the individual and the state. The market represents the private choices of individuals. Government action represents the collective response of the state. For over 50 years the question has been framed thus: either we leave a problem to the workings of the market, or we confront it by government intervention.

But this is an impoverished way of looking at things, because it omits a third alternative: the voluntary sector, the work done every day by hundreds of thousands of groups and individuals to bring help to those in need and comfort to people struggling alone.

The voluntary sector differs from the state and the market in one vital respect. The state is about the production and distribution of power. The market is about the production and distribution of wealth. But power and wealth are, at any given moment, zero-sum games. If I have total power and then I share it with nine others I am left with only a tenth of what I had. If I have a thousand pounds and then share it with nine others, again I have only a tenth of the amount with which I began. Politics and economics are about competition – they are arenas of mediated conflict.

But there are other goods – among them love, friendship, trust – which are different. The more I share them, the more I have. Indeed they only exist in virtue of being shared. That is why communities, neighbourhood groups and voluntary organisations are vital to the health of society. They are not arenas of conflict, but rather the seedbeds of co-operation.

Not everything can be solved by voluntary action. We will always need the market and the state. But so too we will always need acts and organisations built on altruism. Active citizenship begins with the insight that we are worth what we are willing to share with others.