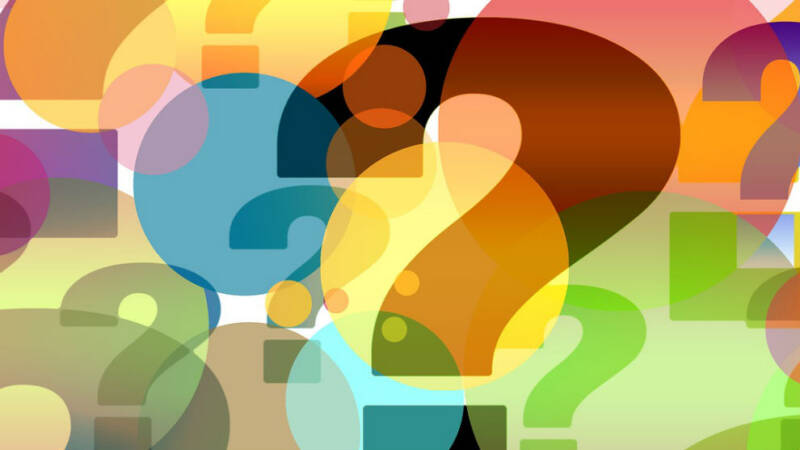 Ma Nishtanah is the second section found in our Seder Night Guide, aimed at giving you some ideas and thoughts on several of the core pages from the Haggadah and how Rabbi Sacks understands them. We have created a PDF of the full Seder Night Guide, as well as separate PDFs, so that you can pick and choose which sections to download, print, and discuss at your Seder Table.

There are four places in the Torah where it speaks of children asking questions about Pesach – and each of these four verses are the sources for the Four Children’s questions. This inspired a tradition that the story of the Exodus from Egypt must be told, wherever possible, in response to the questions asked by children, and this is where the idea for the four questions in Ma Nishtanah comes from. The origin of the text is the Mishnah (Pesachim 10:4) although the words have changed slightly over time to reflect our changing practices (for instance, since the destruction of the Temple, we can no longer bring the Korban, so the fifth question (on serving roast meat) is no longer included in Ma Nishtanah).

The Torah has two words for inheritance, yerushah and nachalah, and they represent the two different ways in which a heritage is passed on across the generations. The word nachalah comes from the root nachal, which also means ‘river’. It represents an inheritance that is merely handed down, without any work on the part of the recipient, as water flows in a river. Yerushah, by contrast, means active inheritance. R. Shimshon Raphael Hirsch pointed out that lareshet, the verbal form of yerushah, sometimes means ‘to conquer’ or ‘to capture’. It means actively taking hold of what one has been promised. An inheritance for which one has worked is always more secure than one for which one has not. That is why Judaism encourages children to ask questions. When a child asks, they have already begun the work of preparing to receive. Torah is a yerushah, not a nachalah. It needs work on behalf of the child if it is to be passed on across the generations.

How does Ma Nishtanah and the role of children asking questions affect your experience of the Seder?

Religious faith has often been seen as naive, blind, accepting. That is not the Jewish way. Judaism is not the suspension of critical intelligence. To the contrary: asking a question is itself a profound expression of faith in the intelligibility of the universe and the meaningfulness of human life. To ask is to believe that somewhere there is an answer. The fact that throughout history people have devoted their lives to extending the frontiers of knowledge is a compelling testimony to the restlessness of the human spirit and its constant desire to go further, higher, deeper. Far from faith excluding questions, questions testify to faith – that history is not random, that the universe is not impervious to our understanding, that what happens to us is not blind chance. We ask not because we doubt, but because we believe.

The Art of Asking Questions,
The Jonathan Sacks Haggadah

How is asking questions “an expression of faith”? Doesn’t it show a lack of faith?

Isidor Rabi won the Nobel Prize for physics in 1944. When he was asked why he became a scientist, he replied:

Rabbi Sacks often used this example to illustrate the importance of learning by asking questions. Whereas other religions teach children to have unwavering, unquestioning faith, Judaism teaches us from a very young age to ask questions, and it all begins with parents teaching their children “Mah Nishtanah”.

Do you get more invested in learning when you are encouraged to ask questions?