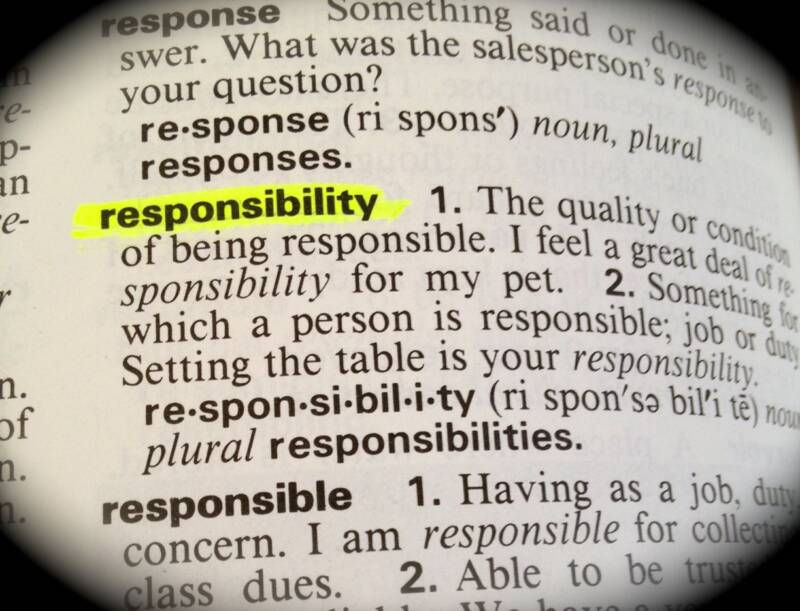 A Drama in Four Acts

Mankind becomes wicked and this leads to God bringing a Flood and starting over. Noah is the only human God considers righteous enough to be saved. He is commanded to bring his family, and animals, into an ark. These creatures are the only survivors of the Flood.

After the rain ends and the water subsides, Noah emerges and offers a sacrifice to God. God then makes a covenant, through Noah, with all of humanity, laying down the basic commands how to be moral, and promising never again to destroy the world by flood. Noah plants a vineyard, makes wine, and then becomes drunk.

A second story is then told of a new generation of humans after the Flood who try to build a city whose tower will reach heaven. This was called the Tower of Babel. God stops them by confusing their language.

The parsha ends with a list of the ten generations between Noah’s son Shem and Avraham.

Between the story of creation and the call to Abraham in next week’s parsha, the Torah tells us four stories: Adam and Eve, Cain and Abel, Noah and the Flood, and the Tower of Babel. Are they there merely because they happened? Or is there a deeper connection between them?

The first story is of how Adam and Eve eat the forbidden fruit in the Garden of Eden. Adam then blames Eve, who blames the snake. Neither takes personal responsibility.

Then, Cain and Abel bring offerings to God, but only Abel’s is accepted. In anger, Cain kills his brother, and when he is asked by God where his brother is he answers: “Am I my brother’s keeper?” He denies he has any responsibility to his brother.

Next, the Torah tells us is Noah and the Flood. Noah is described as a pure and righteous man, and therefore God decided to save him and his family. Noah was righteous but not a hero. He only saved himself, not humanity. Noah did not see himself as responsible for their fate.

Finally, in the story of the Tower of Babel, although we know it was a great sin, it isn’t clear what the sin was. By trying to build a tower that would “reach heaven,” the builders of Babel wanted to take the place of God. They denied they had a responsibility to listen and follow God.

1.   What word or theme connects these three stories?

2.   What is different between each story?

3.   What does that word mean to you for your life?

This is a story about four people named Everybody, Somebody, Anybody and Nobody.

It ended up that Everybody blamed Somebody when Nobody did what Anybody could have done.

1.   What do you think is the message of this story?

2.   Can you think of a way you can apply this message in your life in the coming week?

Let’s look at those four stories from the beginning of the Book of Genesis in more depth.

In the first story, once Adam and Eve have eaten the forbidden fruit, they discover shame, and God asks them what they have done. This is the conversation that follows: And He said, “Who told you that you were naked? Have you eaten from the tree that I commanded you not to eat from?” The man said, “The woman you put here with me – she gave me some fruit from the tree, and I ate it.” Then the Lord God said to the woman, “What is this you have done?” The woman said, “The serpent deceived me, and I ate.”

The second drama, following the first murder in history, has a similar dialogue but with one important difference: Then the Lord said to Cain, “Where is your brother Abel?” “I don’t know,” he replied. “Am I my brother’s keeper?” The Lord said, “What have you done? Listen! Your brother’s blood cries out to me from the ground.

Once again, the theme is responsibility, but in a different sense. Cain does not deny personal responsibility. He does not say, “It wasn’t me.” He denies moral responsibility. “I am not my brother’s keeper.” I am not responsible for his safety. Yes, I did it because I felt like it. Cain has not yet learned the difference between “I can” and “I may.”

The third story, that of Noah, also has responsibility at its core. Noah is a righteous man but not a hero. He is born to great expectations. “He will comfort us,” says his father Lamech, giving him his name. Yet Noah does not save humanity. He only saves himself, his family and the animals he takes with him in the ark. The Zohar contrasts him unfavorably with Moses: Moses prayed for his generation, Noah did not. We have to do what we can to save others, not just ourselves. Noah failed the test of collective responsibility.

The fourth is the story of the Tower of Babel. What was the sin of its builders? The story of Babel is a drama about the two key words of the first sentence of the Torah: “In the beginning God created heaven and earth.” Heaven is the domain of God; earth is the domain of man. By attempting to build a tower that would “reach heaven,” the builders of Babel were men trying to be like gods. What does this have to do with responsibility?

Not accidentally does the word responsibility suggest response-ability. The Hebrew equivalent, achrayut, comes from the word acher, meaning “an other.” Responsibility is always a response to something or someone. In Judaism, it means response to the command of God. By attempting to reach heaven, the builders of Babel were in effect saying: we are going to take the place of God. We are not going to respond to His law or respect His boundaries. We are going to create an environment where we rule, not God. Babel is the failure of ontological responsibility – the idea that something beyond us makes a call on us (ontology is the study of the nature of being).

This was perhaps the greatest contribution of Judaism – via the Judaic roots of Christianity – to the West. The idea that time is an arena of change, and that freedom and creativity are God’s gift to humanity, resulted in astonishing advances in science and our understanding of the world, technology and our ability to control the human environment, economics and our ability to lift people out of poverty and starvation, medicine and our ability to cure disease. It led to the abolition of slavery, the growth of a more egalitarian society, the enhanced position of women, and the emergence of democracy and liberalism…

To be a Jew is to be an agent of hope. Every ritual, every command, every syllable of the Jewish story is a protest against escapism, resignation and the blind acceptance of fate. Judaism, the religion of the free God, is a religion of freedom. Jewish faith is written in the future tense. It is belief in a future that is not yet but could be, if we heed God’s call, obey His will and act together as a covenantal community. The name of the Jewish future is hope…

Jews were and are still called on to be the voice of hope in the conversation of humankind.

1.   Where in the Torah and in Judaism do we see the idea that Jewish time is linear (where the future can be different, and better, than the past)? What is the alternative way of looking at the world?

2.   How does this text connect to the ideas about responsibility found in this Covenant & Conversation?