When the “I” is Silent
Family Edition 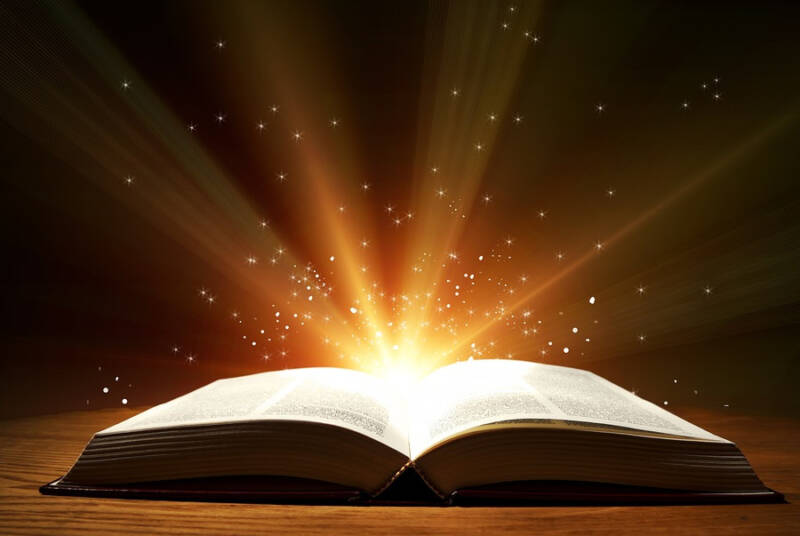 When the "I" is Silent

Yaakov leaves home, running away from Esau his brother who had promised to kill him, but then finds himself in a difficult relationship with Laban, his uncle, who agreed to take him in. He falls in love with Laban’s younger daughter Rachel and agrees to work for seven years to earn her hand in marriage. After the wedding eventually takes place, Yaakov discovers that Laban had switched his elder daughter, Leah, in place of Rachel. Yaakov later marries Rachel as well, but there is tension between the sisters. Leah, who feels unloved, is blessed with many children; Rachel, deeply loved by Yaakov, is not. There is further tension between Yaakov and Laban – about flocks, wages and ownership – which eventually prompts Yaakov to run away once again, this time homeward. The parsha begins and ends with these two journeys.

In this week’s parsha, Yaakov, alone and far from home, lies down for the night, with only stones for a pillow, and dreams of a ladder set on earth but reaching heaven, with angels ascending and descending. Yaakov calls the dream an encounter with the “house of God”, hinting that this is the future location of the Temple, which will be a model for our “house of God” today, the synagogue. This was the first dream of a “gate of heaven” that would allow access to a God that stands above, letting us know finally that “God is truly in this place.”

There is, though, something strange in the Hebrew text that is lost in translation, and it took the Hassidic masters to remind us of it. The word yadati means “I knew,” and lo yadati, “I did not know.” When Yaakov wakes from his sleep, however, he says, “Surely the Lord is in this place ve’anokhi lo yadati.” Anokhi means “I,” which in this sentence is superfluous. To translate it literally we would have to say, “And I, I knew it not.” Why the double “I”?

To this, Rabbi Pinchas Horowitz (Panim Yafot) gave a magnificent answer. How, he asks, do we come to know that God is in this place? By ve’anokhi lo yadati – not knowing the I. We know God when we forget the self. We sense the “Thou” of the Divine Presence when we move beyond the “I” of egocentricity (thinking about yourself first). Only when we stop thinking about ourselves do we become truly open to the world and the Creator.

2. Can you think of a day in the Jewish calendar when Jewish law makes demands on us designed to do just this – ignore ourselves and only concentrate on the world and the Creator?

3. Why do you think being focused on ourselves makes it harder to pray or establish a deeper relationship with God?

1. What is the message of this story? How is it connected to The Core Idea above?

2. Which of the two notes do you think is more important to focus on? Can they both be true at the same time?

The idea presented in “The Core Idea” above gives us insight into some of the great questions about prayer: What difference does it make? Does it really change God? Surely God does not change. Besides which, does not prayer contradict the most fundamental principle of faith, which is that we are called on to do God’s will rather than ask God to do ours? What really happens when we pray?

Prayer has two dimensions, and the first is a mysterious one. In times of crisis we cry out from the depths of our soul, and something happens. Sometimes we only realise it later, when looking back. Prayer makes a difference to the world – but how it does so is mysterious.

There is, however, a second dimension which is non-mysterious. Less than prayer changes the world, it changes us. The Hebrew verb lehitpallel, meaning “to pray,” is reflexive, implying an action done to oneself. Literally, it means “to judge oneself.” It means, to escape from the prison of the self and see the world, including ourselves, from the outside. Prayer is where the relentless first person singular, the “I,” falls silent for a moment and we become aware that we are not the centre of the universe. There is a reality outside. That is a moment of transformation.

If we could only stop asking the question, “How does this affect me?” we would see that we are surrounded by miracles. There is the almost infinite complexity and beauty of the natural world. There is the divine word, our greatest legacy as Jews, the library of books we call the Bible. And there is the unparalleled drama, spreading over forty centuries, of the tragedies and triumphs that have befallen the Jewish people. Respectively, these represent the three dimensions of our knowledge of God: creation (God in nature), revelation (God in holy words) and redemption (God in history).

Sometimes it takes a great crisis to make us realise how self-centred we have been. The only question strong enough to endow existence with meaning is not, “What do I need from life?” but “What does life need from me?” That is the question we hear when we truly pray. More than an act of speaking, prayer is an act of listening – to what God wants from us, here, now. What we discover – if we are able to create that silence in the soul – is that we are not alone. We are here because someone, the One, wanted us to be, and He has set us a task only we can do. We emerge strengthened, transformed.

More than prayer changes God, it changes us. It lets us see, feel, know that “God is in this place.” How do we reach that awareness? By moving beyond the first person singular, so that for a moment, like Yaakov, we can say, “I know not the I.” In the silence of the “I,” we meet the “Thou” of God.

Prayer is our intimate dialogue with Infinity, the profoundest expression of our faith that at the heart of reality is a Presence that cares, a God who listens, a creative Force that brought us into being in love. It is this belief more than any other that redeems life from solitude and fate from tragedy. The universe has a purpose. We have a purpose. However infinitesimal we are, however brief our stay on earth, we matter. The universe is more than particles of matter endlessly revolving in indifferent space. The human person is more than an accidental concatenation of genes blindly replicating themselves. Human life is more than ‘A tale, told by an idiot, full of sound and fury, signifying nothing.’ (Macbeth 5.5.26–28). Prayer gives meaning to existence.

It takes courage to believe. Jews need no proof of the apparent injustice of events. It is written on the pages of our history. Jews had no power or earthly glory. For the better part of forty centuries our ancestors lived dispersed throughout the world, without a home, without rights, all too often experiencing persecution and pain. All they had was an invisible God and the line connecting us to Him: the Siddur, the words of prayer. All they had was faith. In Judaism, we do not analyse our faith, we pray it. We do not philosophise about truth, we sing it, we daven it. For Judaism, faith becomes real when it becomes prayer.

In prayer we speak to a presence vaster than the unfathomable universe yet closer to us than we are to ourselves: the God beyond who is also the Voice within. Though language must fail when we try to describe a Being beyond all parameters of speech, yet language is all we have, and it is enough. For God who made the world with creative words, and who revealed His will in holy words, listens to our prayerful words. Language is the bridge that joins us to Infinity.

In prayer God becomes not a theory but a Presence, not a fact but a mode of relationship. Prayer is where God meets us, in the human heart, in our offering of words, in our acknowledged vulnerability.

1. Using this source as well as the ideas contained in the Covenant & Conversation, how many themes and processes can you identify behind the act of praying?

2. Which of these do you most connect to when you pray?