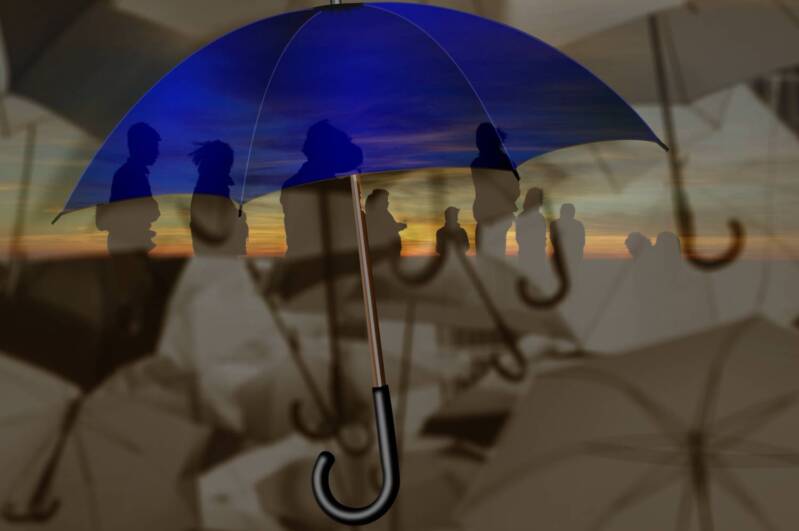 Is leadership a set of skills, the ability to summon and command power? Or does it have an essentially moral dimension also? Can a bad person be a good leader, or will their badness compromise their leadership? That is the question raised by the key figure in this week’s parsha, the pagan prophet Bilaam.

First, by way of introduction, we have independent evidence that Bilaam actually existed. An archaeological discovery in 1967, at Deir ’Alla at the junction of the Jordan and Jabbok rivers, uncovered an inscription on the wall of a pagan temple, dated to the eighth century BCE, which makes reference to a seer named Bilaam ben Beor, in terms remarkably similar to those of our parsha. Bilaam was a well-known figure in the region.

His skills were clearly impressive. He was a religious virtuoso, a sought-after shaman, magus, spellbinder and miracle worker. Balak says, on the basis of experience or reputation, “I know that whoever you bless is blessed, and whoever you curse is cursed” (Num. 22:6). The rabbinic literature does not call this into question. On the phrase “no prophet has risen in Israel like Moses, whom the Lord knew face to face” (Deut. 34:10), the Sages went so far as to say: “In Israel there was no other prophet as great as Moses, but among the nations there was. Who was he? Bilaam.”[1]

Another midrashic source says that “There was nothing in the world that the Holy One blessed be He did not reveal to Balaam, who surpassed even Moses in the wisdom of sorcery.”[2] At a technical level, Bilaam had all the skills.

Yet the ultimate verdict on Bilaam is negative. In chapter 25, we read of the ironic sequel to the episode of the curses/blessings. The Israelites, having been saved by God from the would-be curses of Moab and Midian, suffered a self-inflicted tragedy by allowing themselves to be enticed by the women of the land. God’s anger burns against them. Several chapters later (Num. 31:16) it emerges that it was Bilaam who devised this strategy: “They were the ones who followed Bilaam’s advice and were the means of turning the Israelites away from the Lord in what happened at Peor, so that a plague struck the Lord’s people”. Having failed to curse the Israelites, Bilaam eventually succeeded in doing them great harm.

So the picture that emerges from the Jewish sources is of a man with great gifts, a genuine prophet, a man whom the Sages compared with Moses himself – yet at the same time a figure of flawed character that eventually led to his downfall and to his reputation as an evil-doer and one of those mentioned by the Mishnah as having been denied a share in the world to come.[3]

What was his flaw? There are many speculations, but one suggestion given in the Talmud infers the answer from his name. What is the meaning of Bilaam? Answers the Talmud: it means, “a man without a people” (belo am).[4]

This is a fine insight. Bilaam is a man without loyalties. Balak sent for him saying: “Now come and put a curse on these people, because they are too powerful for me . . . For I know that those you bless are blessed, and those you curse are cursed.” Bilaam was a prophet for hire. He had supernatural powers. He could bless someone and that person would succeed. He could curse and that person would be blighted by misfortune. But there is no hint in any of the reports, biblical or otherwise, that Bilaam was a prophet in the moral sense: that he was concerned with justice, desert, the rights and wrongs of those whose lives he affected. Like a contract killer of a later age, Bilaam was a loner. His services could be bought. He had skills, and he used them with devastating effect. But he had no commitments, no loyalties, no rootedness in humanity. He was the man belo am, without a people.

Moses was the opposite. God Himself says of him, “He is [supremely] loyal in all My house” (Numbers 12:7). However disappointed Moses was with the Israelites, he never ceased to argue their cause before God. When his initial intervention on their behalf with Pharaoh worsened their condition, he said to God, ‘O Lord, why do You mistreat Your people? Why did You send me? (Exodus 5:22).

When the Israelites made the Golden Calf and God threatened to destroy the people and begin again with Moses, he said, “Now, if You would, please forgive their sin. If not, then blot me out from the book that You have written” (Exodus 32:32). When the people, demoralised by the report of the spies, wanted to return to Egypt and God’s anger burned against them, he said, “With Your great love, forgive the sin of this nation, just as You have forgiven them from [the time they left] Egypt until now” (Numbers 14:19).

When God threatened punishment during the Korach rebellion, Moses prayed, “Will You be angry with the entire assembly when only one man sins?” (Numbers 16:22). Even when his own sister Miriam spoke badly about him and was punished by leprosy, Moses prayed to God on her behalf, “Please God, heal her now.” (Numbers 12:13) Moses never ceased to pray for his people, however much they had sinned, however audacious the prayer, however much he was putting his own relationship with God at risk. Knowing their faults, he remained utterly loyal to them.

The Hebrew word emunah is usually translated as “faith,” and that is what it came to mean in the Middle Ages. But in biblical Hebrew it is better translated as faithfulness, reliability, loyalty. It means not walking away from the other party when times are tough. It is a key covenantal virtue.

There are people with great gifts, intellectual and sometimes even spiritual, who nonetheless fail to achieve what they might have done. They lack the basic moral qualities of integrity, honesty, humility and above all loyalty. What they do, they do brilliantly. But often they do the wrong things. Conscious of their unusual endowments, they tend to look down on others. They give way to pride, arrogance and a belief that they can somehow get away with great crimes. Bilaam is the classic example, and the fact that he planned to entice the Israelites into sin even after he knew that God was on their side is a measure of how the greatest can sometimes fall to become the lowest of the low.

Those who are loyal to other people find that other people are loyal to them. Those who are disloyal are eventually distrusted and lose whatever authority they might once have had. Leadership without loyalty is not leadership. Skills alone cannot substitute for the moral qualities that make people follow those who demonstrate them. We follow those we trust, because they have acted so as to earn our trust. That was what made Moses the great leader Bilaam might have been but never was. Always be loyal to the people you lead.