The Exception to the Rule

A People That Dwells Alone 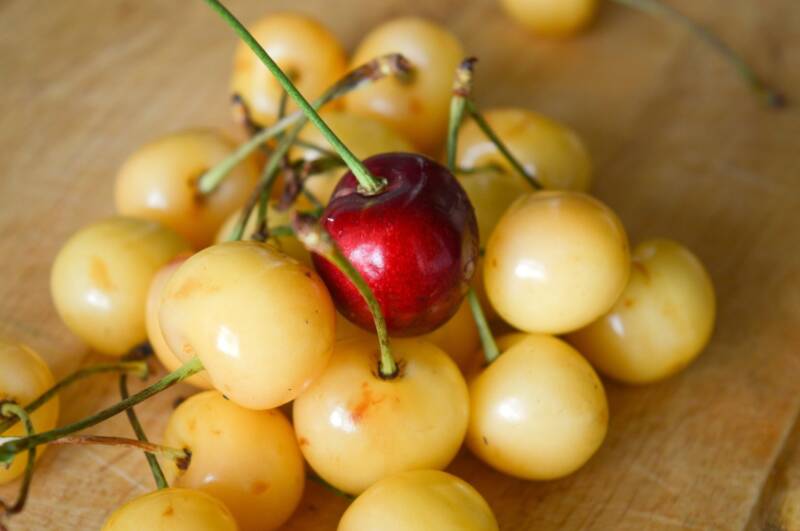 One of the most profound and influential comments ever made about Jewish destiny was made by the pagan prophet Bilaam in this week’s sedra:

As I see them from the mountain tops,
Gaze on them from the heights,
Behold it is a people that dwells alone,
Not reckoned among the nations.

To many – Jews and non-Jews, admirers and critics alike – that has seemed to epitomise the Jewish situation: a people that stands outside history and the normal laws governing the fate of nations. For Jews it was a source of pride. For non-Jews, it was all too often a source of resentment and hate. For centuries, Jews in Christian Europe were treated, in Max Weber’s phrase, as a “pariah people.” All agreed, though, that Jews were different. The question is: how and why? The biblical answer is surprising and profound.

It is not that Jews alone knew God. That is manifestly not the case. Bilaam – the very prophet who uttered these words – was not an Israelite. Nor were Abimelekh or Laban, to whom God appears in the book of Genesis. Abraham’s contemporary, Malkizedek, King of Shalem (the city that later became Jerusalem) is described as a priest of the most high God. Jethro, Moses’ father-in-law, was a Midianite High Priest, yet the sedra that contains the supreme moment of Jewish history – the revelation at Mount Sinai – bears his name. Even the Pharaoh, who ruled Egypt in the days of Joseph, said of him, “Can we find anyone like this man, one in whom is the spirit of God?”

God does not appear only to Jews, members of the covenantal nation. Nor does He answer only Jewish prayers. At the dedication of the Temple, King Solomon made the following request:

As for the foreigner who does not belong to Your people Israel but has come from a distant land because of Your name — for men will hear of Your great name and Your mighty hand and Your outstretched arm-when he comes and prays toward this temple, then hear from heaven, Your dwelling place, and do whatever the foreigner asks of You, so that all the peoples of the earth may know Your name and fear You, as do Your own people Israel, and may know that this house I have built bears Your Name.

The Sages continued this great tradition when they said that “the righteous of the nations of the world have a share in the world to come.” Yad Vashem, the Holocaust museum in Jerusalem, contains the names of more than 20,000 righteous gentiles who saved lives during the Holocaust years.

Nor is it that God’s covenant with the children of Israel means that they are more righteous than others. Malachi, last of the prophets, has striking words to say on the subject:

Nor did any of the major strands in Jewish thought ever see Jewish chosen-ness as a privilege. It was, and is, a responsibility. The key verse here is the famous prophecy of Amos:

You alone have I singled out
Of all the families of the earth –
That is why I will call you to account
For all your iniquities.

Where then did Jewish singularity lie? The clue lies in the precise wording of Bilaam’s blessing: “Behold it is a people that dwells alone.” For it was as a people that God chose the descendants of Abraham; as a people that He made a covenant with them at Mount Sinai; as a people that He rescued them from Egypt, gave them laws, and entered into their history. “You will be to Me,” He said at Sinai, “a kingdom of priests and a holy nation.” Judaism is the only religion to place God at the centre of its self-definition as a nation. Jews are the only nation whose very identity is defined in religious terms.

There were many nations in the ancient world who had national gods. There were other religions – Judaism’s two daughter faiths, Christianity and Islam – that believed in a universal God and a universal religion. Only Judaism believed, and still believes, in a universal God accessible to all, yet peculiarly manifest in the way of life, fate and destiny of a single and singular people:

Israel, in its history and laws, would be God’s witness. It would testify to something larger than itself. So it proved to be. The historian Barbara Tuchman wrote:

The history of the Jews is… intensely peculiar in the fact of having given the Western world its concept of origins and monotheism, its ethical traditions, and the founder of its prevailing religion, yet suffering dispersion, statelessness and ceaseless persecution, and finally in our times nearly successful genocide, dramatically followed by fulfilment of the never-relinquished dream of return to their homeland. Viewing this strange and singular history one cannot escape the impression that it must contain some special significance for the history of mankind, that in some way, whether one believes in divine purpose or inscrutable circumstance, the Jews have been singled out to carry the tale of human fate.

Why, if God is the God of the universe, accessible to every human being, should He choose one nation to bear witness to His presence in the human arena? This is a profound question. There is no short answer. But at least part of the answer, I believe, is this. God is wholly Other. Therefore He chose a people who would be humanity’s ‘other’. That is what Jews were – outsiders, different, distinctive, a people who swam against the tide and challenged the idols of the age. Judaism is the counter-voice in the conversation of mankind.

During two thousand years of dispersion, Jews were the only people who, as a group, refused to assimilate to the dominant culture or convert to the dominant faith. They suffered as a result – but what they taught was not for themselves alone. They showed that a nation does not need to be powerful or large to win God’s favour.

It is neither an easy nor a comfortable fate to be “a people that dwells alone”, but it is a challenging and inspirational one.