Love as Law, Law as Love 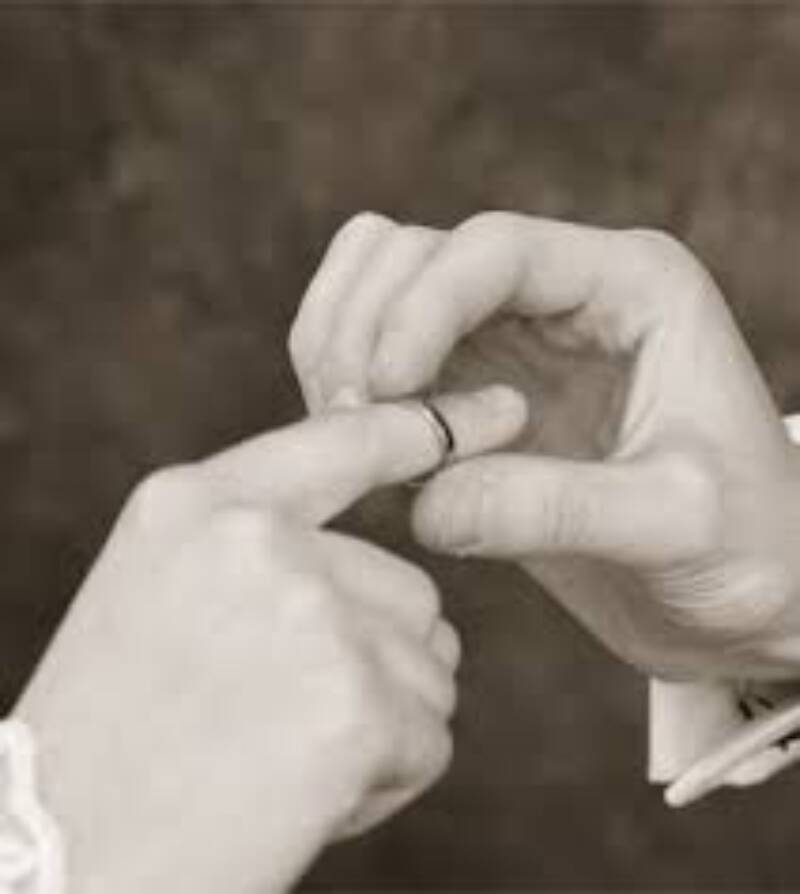 On the face of it the connections between the sedra and haftarah of Bamidbar are slender. The first has to do with demography. Bamidbar begins with a census of the people. The haftarah begins with Hosea’s vision of a time when “the number of the children of Israel will be like the sand on the sea-shore which cannot be measured or numbered.” There was a time when the Israelites could be counted; the day will come when they will be countless. That is one contrast between the future and the past.

The second goes deeper. The sedra and the book that bears its name are called Bamidbar, “in the wilderness”. The book is about the wilderness years in both a physical and spiritual sense: a time of wandering and internal conflict. Hosea, however, foresees a time when God will bring the people back to the desert and there enact a second honeymoon:

. . . I will lead her into the wilderness
and speak tenderly to her . . .
There she will respond as in the days of her youth,
As in the day she came out of Egypt.

What gives the haftarah its special resonance, however, is the fact that Bamidbar is always read on the Shabbat preceding Shavuot, the festival of the giving of the Torah at Mount Sinai. The fact that tradition chose this of all prophetic passages tells us something deeply moving about how the Jewish people understood this festival and about the Torah itself as the living connection between a people and God. The story of Hosea is one of the strangest of that great chain of visionaries we call the Prophets. It is the story of a marriage. The Prophet married a woman called Gomer. He was deeply in love with her. We can infer this, because of all the prophets, Hosea is the most eloquent and passionate on the subject of love. Gomer, however, proved faithless. She left home, had a series of lovers, was serially unfaithful, and was eventually forced to sell herself into slavery. Yet Hosea, caught between anger and tender longing, found that he could not relinquish his love for her.

In a flash of prophetic insight, God leads him to understand that his own personal experience mirrors that between God and the Israelites. He had rescued them from slavery, led them through the wilderness and brought them to their new home, the land of Israel. But the people proved faithless. They worshipped other gods. They were promiscuous in their spiritual attachments. By rights, says God, I should have abandoned them. I should have called them (as the prophet called his third child) Lo-ammi, “you are not My people”. Yet God’s love is inextinguishable. He too cannot let go. Whatever the people’s sins, He will bring them back into the desert, the scene of their first love, and their marriage will be renewed.

The Talmud in Pesachim gives an extraordinary account of the dialogue between God and Hosea – the unwritten story of the episode that precedes chapter 1 of the book of Hosea:

The Holy One, blessed be He, said to Hosea, “Your children have sinned.” To this, the prophet should have replied, “ – they are Your children, the children of your favoured ones, Abraham, Isaac and Jacob. Be merciful to them.” Not only did he not say this, but he actually said, “Lord of the universe, the whole world is yours. Exchange them for another nation.” The Holy One, blessed be He, said, “What shall I do with this old man? I will tell him to go and marry a prostitute and have children by her. Then I will tell him to send her away. If he can, then I too will send Israel away.”

There are few more telling passages in the whole of rabbinic literature. If I were to summarise it, I would say: Who is a leader of the Jewish people? Only one who loves the Jewish people. Reading the prophetic literature, it is easy to see the prophets as social critics. They see the people’s faults; they speak them aloud; their message is often a negative one, foretelling disaster. The Talmud is telling us that such a view is superficial and misses the essential point. The prophets loved their people. They spoke not out of condemnation but from the depths of deep desire. They knew that Israel was capable of, and had been summoned to, great things. They never criticised in order to distance themselves, to set themselves above and apart. They spoke in love – God’s love. That is why, in Israel’s darkest nights, the prophets always had a message of hope.

There is one verse in the haftarah so deep that it deserves special attention. God is telling the prophet about the time yet to come when He will bring His people back to the places they once visited, the desert where they first pledged their love, and there they will renew their relationship:

The resonances of this sentence are impossible to capture in translation. The key words in Hebrew are Ish and Baal, and they both mean ‘husband’. Hosea is telling us about two kinds of marital relationships – and two kinds of culture. One is signalled by the word Baal, which not only means ‘husband’ but is also the name of the Caananite god. Baal, one of the central figures in the pantheon of the ancient Near East, was the storm god of lightning and the fertility god who sends rain to impregnate the ground. He was the macho deity who represented sex and power on a cosmic scale.

Hosea, punning on the name, hints at the kind of world that emerges when you worship sex and power. It is a world without loyalties, where relationships are casual and people taken advantage of and then dropped. A marriage predicated on the word Baal is a relationship of male dominance in which women are used not loved, owned not honoured. The word Baal means, among other things, ‘owner’.
Against this Hosea describes a different kind of relationship. Here his literary device is not pun but quotation. In using the word Ish to describe the relationship between God and His people, the prophet is evoking a verse at the beginning of Genesis – the words of the first man seeing the first woman:

“This is now bone of my bones and flesh of my flesh. She shall be called ‘woman’ for she was taken out of man.”

Daringly, Hosea suggests that the making of woman from man mirrors the creation of humanity from God. First they are separated, then they are joined again, but now as two distinct persons each of whom respects the integrity of the other. What joins them is a new kind of relationship built on fidelity and trust.

How we understand the giving of the Torah depends on how we see the relationship between God and the people He chose to be His special witnesses on earth. Inevitably, the language of Judaism when it speaks of God is metaphorical. The Infinite cannot be compassed in finite categories. The metaphors the prophets use are many. God is, among other things, artist, creator, king, master, warrior, shepherd, judge, teacher, redeemer and father. From the point of view of God-as-king, the Torah is the code of laws He ordains for the people He rules. From the perspective of God-as-father-and-teacher, it represents the instructions He gives His children as to how they should best live. Adopting the image of artist-creator, Jewish mystics throughout the ages saw the Torah as the architecture of the universe, the deep structure of existence.

Of all the metaphors, however, the most lovely and most intimate was of God as husband, with Israel as His bride. Isaiah says: For your Maker is your husband, The Lord Almighty is his name . . .

Likewise Jeremiah: ‘Return, faithless people,’ declares the Lord, ‘for I am your husband.’

This is how Ezekiel describes the marriage between God and Israel in the days of Moses:

Later I passed by, and when I looked at you and saw that you were old enough for love, I spread the corner of my garment over you and covered your nakedness. I gave you my solemn oath and entered into a covenant with you — declares the Lord God – and you became mine.

From this perspective, the Torah is more than a constitution and code of laws, more than a set of instructions or even the metaphysical DNA of the universe. It is a marriage contract – a token and gesture of love.

When attraction, that most fleeting of emotions, seeks to perpetuate itself as love, it takes the form of marriage: marriage as covenant, in which both parties pledge themselves to one another, to be loyal, steadfast, to stay together through difficult times as well as good and to achieve together what neither could do alone. A marriage is created not by force or coercion but by words – the word given, the word received, the word honoured in faithfulness and trust. There are such things as the laws of marriage (the respective responsibilities of husband and wife), but marriage of its essence is more than a dispassionate set of obligations and rights. It is law suffused with love, and love translated into law. That, according to this metaphor, is what the Sinai event was.

The supreme poet of marriage was Hosea. By reading this haftarah on the Shabbat before Shavuot, we make a momentous affirmation: that in giving the Torah to Israel, God was not asserting His power, dominance or lordship over Israel (what Hosea means when he uses the word ba’al). He was declaring His love. That is why it is no accident that the words with which the haftarah ends – among the most beautiful in the entire religious literature of mankind – are the words Jewish men recite every weekday morning as they wind the strap of the hand-tefillin like a wedding ring around their finger, renewing daily the marriage covenant of Sinai: