Why Were We Created? 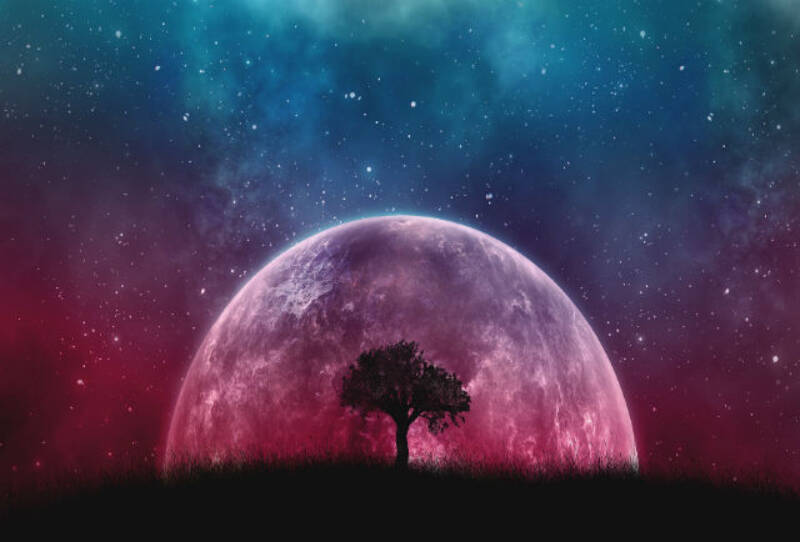 There is a deep question at the heart of Jewish faith, and it is very rarely asked. As the Torah opens we see God creating the universe day by day, bringing order out of chaos, life out of inanimate matter, flora and fauna in all their wondrous diversity. At each stage God sees what He has made and declares it good.

What then went wrong? How did evil enter the picture, setting in motion the drama of which the Torah – in a sense, the whole of history – is a record? The short answer is man, Homo sapiens, us. We, alone of the life forms thus far known to us, have freewill, choice and moral responsibility. Cats do not debate the ethics of killing mice. Vampire bats do not become vegetarians. Cows do not worry about global warming.

It is this complex capacity to speak, think and choose between alternative courses of action, that is at once our glory, our burden and our shame. When we do good we are little lower than the angels. When we do evil we fall lower than the beasts. Why then did God take the risk of creating the one form of life capable of destroying the very order He had made and declared good? Why did God create us?

That is the question posed by the Gemara in Sanhedrin:

When the Holy One, blessed be He, came to create man, He created a group of ministering angels and asked them, “Do you agree that we should make man in our image?”
They replied, “Sovereign of the Universe, what will be his deeds?”
God showed them the history of mankind.
The angels replied, “What is man that You are mindful of him?” [Let man not be created].
God destroyed the angels.
He created a second group, and asked them the same question, and they gave the same answer.
God destroyed them.
He created a third group of angels, and they replied, “Sovereign of the Universe, the first and second group of angels told You not to create man, and it did not avail them. You did not listen. What then can we say but this: The universe is Yours. Do with it as You wish.”
And God created man.
But when it came to the generation of the Flood, and then to the generation of those who built the Tower of Babel, the angels said to God, “Were not the first angels right? See how great is the corruption of mankind.”
And God replied (Isaiah 46:4), “Even to old age I will not change, and even to grey hair, I will still be patient.”

Technically the Gemara is addressing a stylistic challenge in the text. For every other act of creation in Genesis 1, the Torah tells us, “God said, ‘Let there be’ … And there was…” In the case of the creation of humankind alone, there is a preface, a prelude. Then God said, “Let us make mankind in our image, in our likeness …” Who is the “us”? And why the preamble?

In their seemingly innocent and childlike – actually subtle and profound – way the Sages answered both questions by saying that with (to quote Hamlet) an enterprise of this pith and moment, God consulted with the angels. They were the “us”.

But now the question becomes very deep indeed. For, in creating humans, God brought into existence the one life form with the sole exception of Himself, capable of freedom and choice. That is what the phrase means when it says, “Let us make mankind in our image after our likeness.” For the salient fact is that God has no image. To make an image of God is the archetypal act of idolatry.

This means not just the obvious fact that God is invisible. He cannot be seen. He cannot be identified with anything in nature: not the sun, the moon, thunder, lightning, the ocean or any of the other objects or forces people worshipped in those days. In this superficial sense, God has no image. That, wrote Sigmund Freud in his last book, Moses and Monotheism, was Judaism’s greatest contribution. By worshipping an invisible God, Jews tilted the balance of civilisation from the physical to the spiritual.

But the idea that God has no image goes far deeper than this. It means that we cannot conceptualise God, understand Him or predict Him. God is not an abstract essence; He is a living presence. That is the meaning of God’s own self-definition to Moses at the Burning Bush: “I will be what I will be” – meaning, “I will be what I choose to be.” I am the God of freedom, who endowed humankind with freedom, and I am about to lead the children of Israel from slavery to freedom.

When God made humanity in His image, it means that He gave humans the freedom to choose, so that you can never fully predict what they will do. They too – within the limits of our finitude and mortality – will be what they choose to be. Which means that when God gave humans the freedom to act well, he gave them the freedom to act badly. There is no way of avoiding this dilemma even for God Himself. And so it was. Adam and Eve sinned. The first human child, Cain, murdered the second, Abel, and within a short space of time the world was filled with violence.

In one of the most searing passages in the whole of Tanach, we read at the end of this week’s parsha:

God saw that man’s wickedness on earth was increasing. Every impulse of his innermost thought was only for evil, all day long. God regretted that He had made man on earth, and He was pained to His very core.

Hence the angels’ question, the ultimate question at the heart of faith. Why did God, knowing the risks and dangers, make a species that could and did rebel against Him, devastate the natural environment, hunt species to extinction, and oppress and kill his fellow man?

The Talmud, imagining a conversation between God and the angels, is suggesting a tension within the mind of God Himself. The answer God gives the angels is extraordinary: “Even to old age I will not change, and even to grey hair, I will still be patient.” Meaning: I, God, am prepared to wait. If it takes ten generations for a Noah to emerge, and another ten for an Abraham, I will be patient. However many times humans disappoint Me, I will not change. However much evil they do in the world I will not despair. I despaired once, and brought a Flood. But after I saw that humans are merely human, I will never bring a Flood again.

God created humanity because God has faith in humanity. Far more than we have faith in God, God has faith in us. We may fail many times, but each time we fail, God says: “Even to old age I will not change, and even to grey hair, I will still be patient.” I will never give up on humanity. I will never lose faith. I will wait for as long as it takes for humans to learn not to oppress, enslave or use violence against other humans. That, implies the Talmud, is the only conceivable explanation for why a good, wise, all-seeing and all-powerful God created such fallible, destructive creatures as us. God has patience. God has forgiveness. God has compassion. God has love.

For centuries, theologians and philosophers have been looking at religion upside down. The real phenomenon at its heart – the mystery and miracle – is not our faith in God. It is God’s faith in us.