To be a Leader of the Jewish People 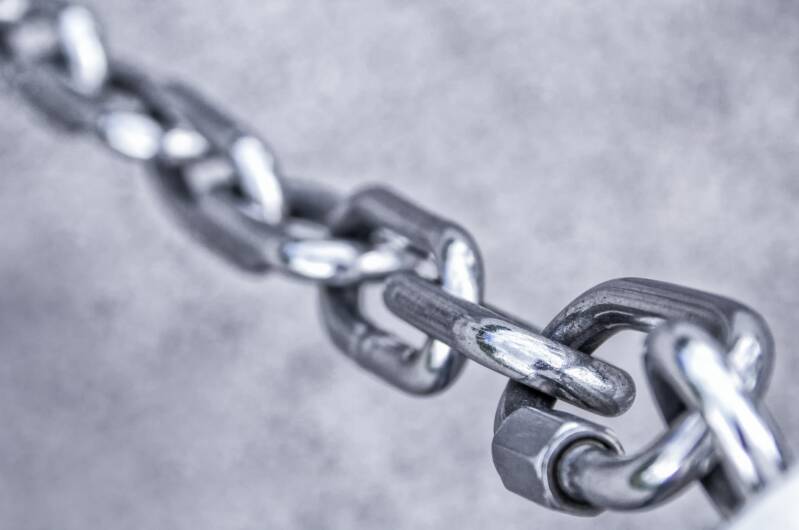 “That day, God saved Israel from the hands of the Egyptians . . . The Israelites saw the great power God had displayed against the Egyptians, and the people were in awe of God. They believed in God and in His servant Moses. Moses and the Israelites then sang this song, saying . . .”

The Song at the Sea was one of the great epiphanies of history. The Sages said that even the humblest of Jews saw at that moment what even the greatest of prophets was not privileged to see. For the first time they broke into collective song – a song we recite every day.

There is a fascinating discussion among the Sages as to how exactly they sang. On this, there were four opinions. Three appear in the tractate of Sotah:

R. Nehemiah said: It was like a schoolteacher who recites the Shema in the synagogue. He begins first and they respond after him.

According to Rabbi Akiva, Moses sang the song phrase by phrase, and after each phrase the people responded, I will sing to the Lord – their way, as it were, of saying Amen to each line. According to R. Eliezer son of R. Jose the Galilean, Moses recited the song phrase by phrase, and they repeated each phrase after he had said it. According to Rabbi Nehemiah, Moses and the people sang the whole song together. Rashi explains that all the people were seized by divine inspiration and miraculously, the same words came into their minds at the same time.
There is a fourth view, found in the Mechilta:

Technically, as the Talmud explains, the Sages are debating the implication of the (apparently) superfluous words vayomru lemor, “they said, saying”, which they understood to mean “repeating”. What did the Israelites repeat? For R. Akiva it was the first words of the song only, which they repeated as a litany. For R. Eliezer son of R. Jose the Galilean they repeated the whole song, phrase by phrase. For R. Nehemiah they recited the entire song in unison. For R. Eliezer ben Taddai they repeated the opening phrase of each line, but then completed the whole verse without Moses having to teach it to them. Read thus, we have before us a localised debate on the meaning of a biblical verse.

There is, however, a deeper issue at stake. To understand this, we must look at another Talmudic passage, on the face of it unrelated to the passage in Sotah. It appears in the tractate of Kiddushin, and poses a fascinating question. There are various people we are commanded to honour: a parent, a teacher (i.e. a Rabbi), the Nasi, (religious head of the Jewish community), and a king. May any of these four types renounce the honour that is their due?

Each of these people exercises a leadership role: father to son, teacher to disciple, Nasi to the community and king to the nation. Analysed in depth, the passages make it clear that these four roles occupy different places on the spectrum between authority predicated on the person and authority vested in the holder of an office. The more the relationship is personal, the more easily honour can be renounced. At one extreme is the role of a parent (intensely personal), at the other that of king (wholly official).

I suggest that this was the issue at stake in the argument over how Moses and the Israelites sang the Song at the Sea. For R. Akiva, Moses was like a king. He spoke, and the people merely answered Amen (in this case, the words “I will sing to the Lord”). For R. Eliezer son of R. Jose the Galilean, he was like a teacher. Moses spoke, and the Israelites repeated, phrase by phrase, what he had said. For R. Nehemiah, he was like a Nasi among his rabbinical colleagues (the passage in Kiddushin, which holds that a Nasi may renounce his honour, makes it clear that this is only among his fellow rabbis). The relationship was collegial: Moses began, but thereafter, they sung in unison. For R. Eliezer ben Taddai Moses was like a father. He began, but allowed the Israelites to complete each verse.

This is the great truth about parenthood, made clear in the first glimpse we have of Abraham: Terach took his son Abram, his grandson Lot son of Haran, and his daughter-in-law Sarai, the wife of Abram, and together they set out from Ur of the Chaldeans to go to Canaan. But when they came to Haran, they settled there.

Abraham completed the journey his father began. To be a parent is to want one’s children to go further than you did. That too, for R. Eliezer ben Taddai, was Moses’ relationship to the Israelites. The prelude to the Song at the Sea states that the people “believed in God and in His servant Moses” – the first time they are described as believing in Moses’ leadership. On this, the Sages asked: What is it to be a leader of the Jewish people? Is it to hold official authority, of which the supreme example is a king (“The Rabbis are called kings”)? Is it to have the kind of personal relationship with one’s followers that rests not on honour and deference but on encouraging people to grow, accept responsibility and continue the journey you have begun? Or is it something in between? There is no single answer.

At times, Moses asserted his authority (during the Korach rebellion). At others, he expressed the wish that “all God’s people were prophets”. Judaism is a complex faith. There is no one Torah model of leadership. We are each called on to fill a number of leadership roles: as parents, teachers, friends, team-members and team-leaders.

There is no doubt, however, that Judaism favours as an ideal the role of parent, encouraging those we lead to continue the journey we have begun, and go further than we did. A good leader creates followers. A great leader creates leaders. That was Moses’ greatest achievement – that he left behind him a people willing, in each generation, to accept responsibility for taking further the great task he had begun.