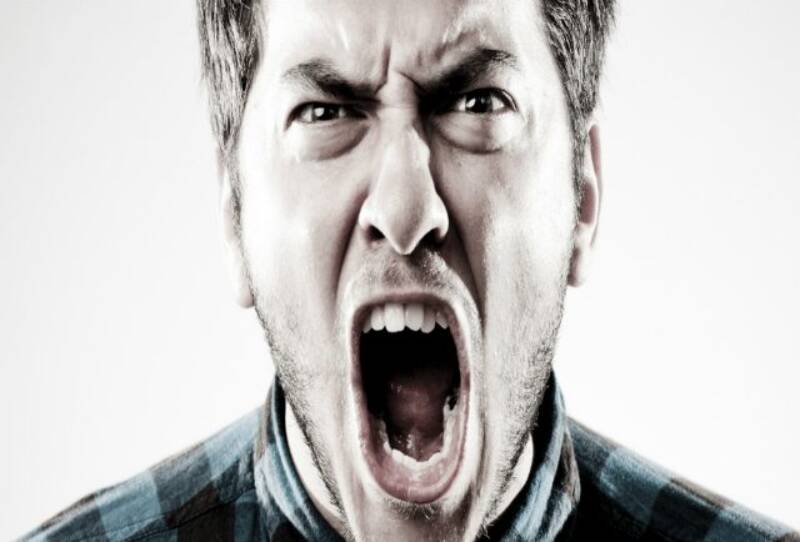 There are some, say the Talmud, who acquire their world in an hour and others who lose it in an hour. No example of the latter is more arresting and bewildering than the famous episode in this week’s parsha. The people have asked for water. God tells Moses to take a staff and speak to the rock and water will appear. This then follows:

He and Aaron gathered the assembly together in front of the rock and Moses said to them, ‘Listen, you rebels, must we bring you water out of this rock?’  Then Moses raised his arm and struck the rock twice with his staff. Water gushed out, and the community and their livestock drank. But the Lord said to Moses and Aaron, ‘Because you did not trust in Me enough to honour Me as holy in the sight of the Israelites, you will not bring this community into the land I give them.

“Is this the Torah and this its reward?” we are tempted to say. What was Moses’ sin that it merited such punishment? In previous years I have expressed my view that Moses did not sin, nor was he punished. It was simply that each generation needs its own leaders. Moses was the right, indeed the only, leader capable of taking the Israelites out of Egypt. It needed another kind of leader and a different style of leadership, to take the next generation into the Promised Land.

This year, though, looking at the ethics of the Bible, it seems more appropriate to look at a different explanation, the one given by Maimonides in Shemoneh Perakim, the “Eight Chapters” that form the preface to his commentary to the Mishnah, tractate Avot, the Ethics of the Fathers.

In the course of these chapters Maimonides sets out a surprisingly contemporary account of Judaism as a training in “emotional intelligence.”[1] Healthy emotions are essential to a good and happy life, but temperament is not something we choose. Some people just happen to be more patient or calm or generous-spirited or optimistic than others. Emotions were at one stage called the “passions,” a word that comes from the same root as “passive,” implying that they are feelings that happen to us rather reactions we chose to have. Despite this, Maimonides believed that with sufficient training, we could overcome our destructive emotions and reconfigure our affective life.

In general, Maimonides, like Aristotle, believed that emotional intelligence consists in striking a balance between excess and deficiency, too much and too little. Too much fear makes me a coward, too little makes me rash and foolhardy, taking unnecessary risks. The middle way is courage. There are, however, two exceptions, says Maimonides: pride and anger. Even a little pride (some Sages suggested “an eighth of an eighth”) is too much. Likewise even a little anger is wrong.

That, says Maimonides, is why Moses was punished: because he lost his temper with the people when he said, “Listen, you rebels.” To be sure, there were other occasions on which he lost his temper – or at least looked as if he had. His reaction to the sin of the Golden Calf, which included smashing the tablets, was hardly eirenic or relaxed. But that case was different. The Israelites had committed a sin. God himself was threatening to destroy the people. Moses had to act decisively and with sufficient force to restore order to a people wildly out of control.

Here, though, the people had not sinned. They were thirsty. They needed water. God was not angry with them. Moses’ intemperate reaction was therefore wrong, says Maimonides. To be sure, anger is something to which we are all prone. But Moses was a leader, and a leader must be a role model. That is why Moses was punished so heavily for a failure that might have been more lightly punished in someone less exalted.

In addition, says Maimonides, by losing his temper Moses failed to respect the people and might have demoralized them. Knowing that Moses was God’s emissary, the people might have concluded that if Moses was angry with them, so too was God. Yet they had done no more than ask for water. Giving the people the impression that God was angry with them was a failure to sanctify God’s name. Thus one moment’s anger was sufficient to deprive Moses of the reward surely most precious to him, of seeing the culmination of his work by leading the people across the Jordan into the Promised Land.

The Sages were outspoken in their critique of anger. They would thoroughly have approved of the modern concept of anger management. They did not like anger at all, and reserved some of their sharpest language to describe it.

“The life of those who can’t control their anger is not a life,”

Maimonides said that when someone becomes angry it is as if he has become an idolater (Hilkhot Deot 2:3).

What is dangerous about anger is that it causes us to lose control. It activates the most primitive part of the human brain that bypasses the neural circuitry we use when we reflect and choose on rational grounds. While in its grip we lose the ability to step back and judge the possible consequences of our actions. The result is that in a moment of irascibility we can do or say things we may regret for the rest of our lives.

For that reason, rules Maimonides (Hilkhot Deot 2:3), there is no “middle way” when it comes to anger. Instead we must avoid it under any circumstance. We must go to the opposite extreme. Even when anger is justified, we must avoid it. There may be times when it is necessary to look as if we are angry. That is what Moses did when he saw the Israelites worshipping the Golden Calf, and broke the tablets of stone. Yet even then, says Maimonides, inwardly you should be calm.

The Orchot Tzadikim (15th century) notes that anger destroys personal relationships. Short-tempered people scare others, who therefore avoid coming close to them. Anger drives out the positive emotions – forgiveness, compassion, empathy and sensitivity. The result is that irascible people end up lonely, shunned and disappointed. Bad tempered people achieve nothing but their bad temper (Kiddushin 40b). They lose all else.

The classic role model of patience in the face of provocation was Hillel. The Talmud (Shabbat 31a) says that two people once made a wager with each other, saying,

“He who makes Hillel angry shall receive four hundred zuz.” One said, “I will go and provoke him.” It was Erev Shabbat and Hillel was washing his hair. The man stood by the door of his house and called, “Is Hillel here, is Hillel here?”  Hillel robed himself and came out, saying, “My son, what do you seek?” “I have a question to ask,” he said. “Ask, my son,” replied Hillel. He said, “Why are the heads of the Babylonians round?” “My son, you ask a good question,’ said Hillel. “The reason is that they have no skilled midwives.”

“I have many questions to ask,” said the man, “but I am worried that you might become angry.” Hillel then robed himself and sat and said, “Ask all the questions you have to ask.” “Are you the Hillel who is called the nasi [leader, prince] of Israel?” “Yes,” said Hillel. “In that case, said the man, may there not be many like you in Israel.” “Why so, my son?” he asked. “Because I have just lost four hundred zuz because of you!” “Be careful of your moods,” said Hillel. “You may lose four hundred zuz and yet another four hundred zuz through Hillel, yet Hillel will not lose his temper.”

It was this quality of patience under provocation that was one of the factors, according to the Talmud (Eruvin 13b), that led the Sages to rule according to the school of Hillel rather than that of Shammai.

The best way of defeating anger is to pause, stop, reflect, refrain, count to ten, and breathe deeply. If necessary, leave the room, go for a walk, meditate, or vent your toxic feelings alone. It is said that about one of the Rebbes of Lubavitch that whenever he felt angry, he would take down the Shulchan Aruch to see whether anger was permitted under the circumstances. By the time he had finished studying, his anger had disappeared.

The verdict of Judaism is simple: Either we defeat anger or anger will defeat us.

[1] The term was introduced by Peter Salovey and John Mayer, subsequently popularized by Daniel Goleman.