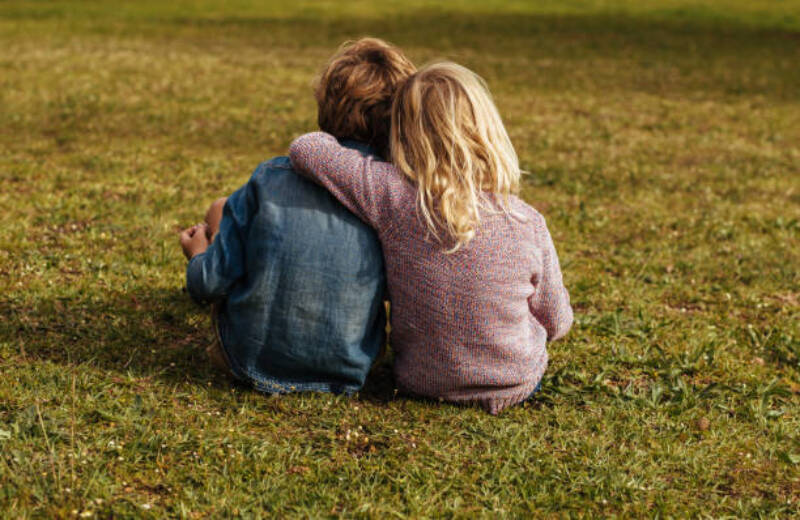 It is one of the great mysteries of the Torah. Arriving at Kadesh the people find themselves without water. They complain to Moses and Aaron. The two leaders go to the Tent of Meeting and there they are told by God to take the staff and speak to the rock, and water will emerge.

Moses’ subsequent behaviour was extraordinary. He took the staff. He and Aaron gathered the people. Then Moses said: “Listen now, you rebels, shall we bring you water out of this rock?” Then, “Moses raised his arm and struck the rock twice with his staff” (Num. 20:10-11).

This was the behaviour that cost Moses and Aaron their chance of leading the people across the Jordan into the Promised Land. “Because you did not have enough faith in Me to sanctify Me in the sight of the Israelites, you will not bring this community into the land I have given them” (Num. 20:12)

The commentators disagree as to which aspect of Moses’ behaviour was wrong: His anger? His act of striking the rock instead of speaking to it? The implication that it was he and Aaron, not God, who were bringing water from the rock? I proposed in an earlier Covenant & Conversation that Moses neither sinned nor was punished. He merely acted as he had done almost forty years earlier when God told him to hit the rock (Ex. 17:6), and thereby showed that though he was the right leader for the people who had been slaves in Egypt, he was not the leader for their children who were born in freedom and would conquer the land.

This time, though, I want to pose a different question. Why then? Why did Moses fail this particular test? After all, he had been in a similar situation twice before. After emerging from the Red Sea the people had travelled for three days without finding water. Then they found some, but it tasted bitter and they complained, and God showed Moses how to make the water sweet. (Ex. 15:22-26) Arriving at Rephidim, again they found no water and complained. Despairing, Moses said to God, “What am I to do with these people? They are almost ready to stone me.” God patiently instructed Moses as to what he should do, and water flowed from the rock. (Ex. 17:1-7).

So Moses had successfully overcome two similar challenges in the past. Why now on this third occasion did he lose emotional control? What was different? The answer is stated explicitly in the text, but in so understated a way that we may fail to grasp its significance. Here it is:

In the first month the whole Israelite community arrived at the Desert of Zin, and they stayed at Kadesh. There Miriam died and was buried.

Immediately after this we read: “Now there was no water for the community, and the people gathered in opposition to Moses and Aaron.” A famous Talmudic passage[1] explains that it was in Miriam’s merit that the Israelites had a well of water that miraculously accompanied them through their desert journeys. When Miriam died, the water ceased. This interpretation reads the sequence of events simply and supernaturally. Miriam died. Then there was no water. From this, you can infer that until then there was water because Miriam was alive. It was a miracle in her merit.

However there is another way of reading the passage, naturally and psychologically. The connection between Miriam’s death and the events that followed had less to do with a miraculous well and more to do with Moses’ response to the complaints of the Israelites.

This was the first trial he had to face as leader of the people without the presence of his sister. Let us recall who Miriam was, for Moses. She was his elder sister, his oldest sibling. She had watched over his fate as he floated down the Nile in a pitched basket. She had the presence of mind, and the audacity, to speak to Pharaoh’s daughter and arrange for the child to be nursed by an Israelite woman, that is, by Moses’ own mother Yocheved. Without Miriam, Moses would have grown up not knowing who he was and to which people he belonged.

Miriam is a background presence throughout much of the narrative. We see her leading the women in song at the Red Sea, so it is clear that she, like Aaron, had a leadership role. We gain a sense of how much she meant to Moses when, in an obscure passage, she and Aaron “began to talk against Moses because of his Cushite wife, for he had married a Cushite” (Num. 12:1). We do not know exactly what the issue was, but we do know that Miriam was smitten with leprosy. Aaron turns helplessly to Moses and asks him to intervene on her behalf, which he does with simple eloquence in the shortest prayer on record – five Hebrew words – “Please, God, heal her now.” Moses still cares deeply for her, despite her negative talk.

It is only in this week’s parsha that we begin to get a full sense of her influence, and this only by implication. For the first time Moses faces a challenge without her, and for the first time Moses loses emotional control in the presence of the people. This is one of the effects of bereavement, and those who have suffered it often say that the loss of a sibling is harder to bear than the loss of a parent. The loss of a parent is part of the natural order of life. The loss of a sibling can be less expected and more profoundly disorienting. And Miriam was no ordinary sibling. Moses owed her his entire relationship with his natural family, as well as his identity as one of the children of Israel.

It is a cliché to say that leadership is a lonely undertaking. But at the same time no leader can truly survive on their own. Yitro told Moses this many years earlier. Seeing him leading the people alone he said, “You and these people who come to you will only wear yourselves out. The work is too heavy for you; you cannot handle it alone” (Ex. 18:18). A leader needs three kinds of support: (1) allies who will fight alongside him; (2) troops or a team to whom he can delegate; and (3) a soulmate or soulmates to whom he can confide his doubts and fears, who will listen without an agenda other than being a supportive presence, and who will give him the courage, confidence and sheer resilience to carry on.

Having known through personal friendship many leaders in many fields, I can say with certainty that it is false to suppose that people in positions of high leadership have thick skins. Most of those I have known have not. They are often intensely vulnerable. They can suffer deeply from doubt and uncertainty. They know that a leader must often make a choice between two evils, and you never know in advance how a decision will work out. Leaders can be hurt by criticism and the betrayal of people they once considered friends. Because they are leaders, they rarely show any signs of vulnerability in public. They have to project a certainty and confidence they do not feel. But Ronald Heifetz and Marty Linsky, the Harvard leadership experts, are right to say, “The hard truth is that it is not possible to experience the rewards and joy of leadership without experiencing the pain as well.”[2]

Leaders need confidants, people who “will tell you what you do not want to hear and cannot hear from anyone else, people in whom you can confide without having your revelations spill back into the work arena.” A confidant cares about you more than about the issues. They lift you when you are low, and gently bring you back to reality when you are in danger of self-congratulation or complacency. Heifetz and Linsky write, “Almost every person we know with difficult experiences of leadership has relied on a confidant to help them get through.”[3]

Maimonides in his Commentary to the Mishnah counts this as one of the four kinds of friendship.[4] He calls it the “friendship of trust” [chaver habitachon] and describes it as having someone in whom “you have absolute trust and with whom you are completely open and unguarded,” hiding neither the good news nor the bad, knowing that the other person will neither take advantage of the confidences shared, nor share them with others.

A careful reading of this famous episode in the context of Moses’ early life suggests that Miriam was Moses’ “trusted friend,” his confidante, the source of his emotional stability, and that when she was no longer there, he could no longer cope with crisis as he had done until then.

Even the greatest cannot lead alone.