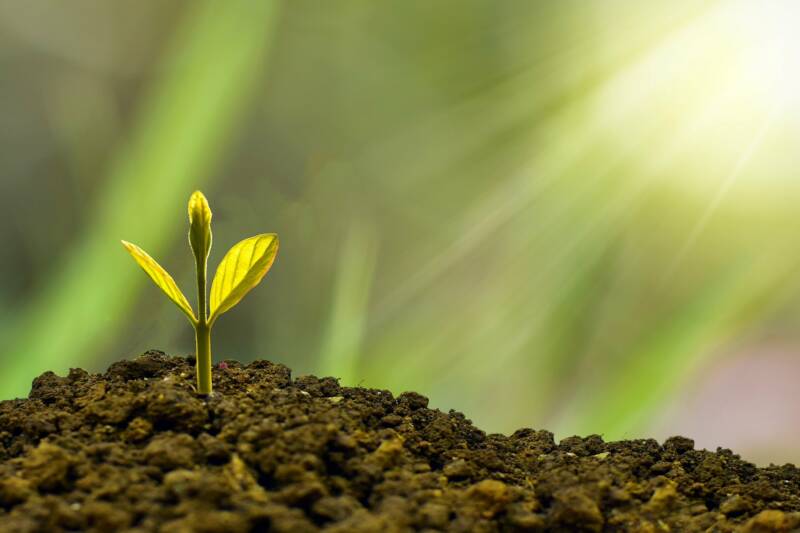 There are few more blazing passages in the whole of religious literature than the first chapter of the book of Isaiah, the great “vision,” chazon, that gives its name to the Shabbat before Tisha B’Av, the saddest day of the Jewish year. It is more than great literature. It expresses one of the great prophetic truths, that a society cannot flourish without honesty and justice. It could not be more relevant to our time.

The Talmud (Shabbat 31a) states that when we leave this life and arrive at the world to come, the first question we will be asked will not be a conventionally religious one (“Did you set aside times for learning Torah?”). This question will come later, but the very first question is said to be: “Did you act honestly [be-emunah] in business?” I used to wonder how the Rabbis felt certain about this. Death is, after all, “the undiscovered country, from whose bourn no traveller returns.”1 The answer it seems to me is this passage from Isaiah:

See how the faithful city has become a harlot! She once was full of justice; righteousness used to dwell in her—but now murderers! Your silver has become dross, your choice wine is diluted with water. Your rulers are rebels, companions of thieves; they all love bribes and chase after gifts. They do not defend the cause of the fatherless; the widow’s case does not come before them.

Jerusalem’s fate was sealed not by conventional religious failure but by the failure of people to act honestly. They engaged in sharp business practices that were highly profitable but hard to detect – mixing silver with baser metals, diluting wine. People were concerned with maximising profits, indifferent to the fact that others would suffer. The political system too had become corrupt. Politicians were using their office and influence to personal advantage. People knew about this or suspected it – Isaiah does not claim to be telling people something they didn’t already know; he does not expect to surprise his listeners. The fact that people had come to expect no better from their leaders was itself a mark of moral decline.

This, says Isaiah, is the real danger: that widespread dishonesty and corruption saps the morale of a society, makes people cynical, opens up divisions between the rich and powerful and the poor and powerless, erodes the fabric of society and makes people wonder why they should make sacrifices for the common good if everyone else seems to be bent on personal advantage. A nation in this condition is sick and in a state of incipient decline. What Isaiah saw and said with primal force and devastating clarity is that sometimes (organised) religion is not the solution but itself part of the problem. It has always been tempting, even for a nation of monotheists, to slip into magical thinking: that we can atone for our sins or those of society by frequent attendances at the Temple, the offering of sacrifices, and conspicuous shows of piety. Few things, implies Isaiah, make God angrier than this:

The multitude of your sacrifices—what are they to me?” says the Lord… “When you come to appear before me, who has asked this of you, this trampling of my courts? Stop bringing meaningless offerings! Your incense is detestable to me … I cannot bear your evil assemblies. Your New Moon festivals and your appointed feasts My soul hates. They have become a burden to Me; I am weary of bearing them. When you spread out your hands in prayer, I will hide My eyes from you; even if you offer many prayers, I will not listen.”

The corrupt not only believe they can fool their fellow humans; they believe they can fool God as well. When moral standards begin to break down in business, finance, trade and politics, a kind of collective madness takes hold of people – the Sages said adam bahul al mamono, meaning, roughly, “money makes us do wild things” – and people come to believe that they are leading a charmed life, that luck is with them, that they will neither fail nor be found out. They even believe they can bribe God to look the other way. In the end it all comes crashing down and those who suffer most tend to be those who deserve it least.

Isaiah is making a prophetic point but one that has implications for economics and politics today and can be stated even in secular terms. The market economy is and must be a moral enterprise. Absent that, and eventually it will fail.

There used to be a belief among superficial readers of Adam Smith, prophet of free trade, that the market economy did not depend on morality at all:

“It is not from the benevolence of the butcher, the brewer, or the baker that we expect our dinner, but from their regard to their own interest.”

It was the brilliance of the system that it turned self-interest into the common good by what Smith called, almost mystically, an “invisible hand.” Morality was not part of the system. It was unnecessary.

This was a misreading of Smith, who took morality very seriously indeed and wrote a book called The Theory of Moral Sentiments. But it was also a misreading of economics. This was made clear, two centuries later, by a paradox in Game Theory known as The Prisoner’s Dilemma. Without going into too much detail, this imagined two people faced with a choice (to stay silent, confess, or accuse the other). The outcome of their decision would depend on what the other person did, and this could not be known in advance. It can be shown that if both people act rationally in their own interest, they will produce an outcome that is bad for both of them. This seems to refute the basic premise of market economics, that the pursuit of self-interest serves the common good.

The negative outcome of the Prisoner’s Dilemma can only be avoided if the two people repeatedly find themselves in the same situation. Eventually they realise they are harming one another and themselves. They learn to co-operate, which they can only do if they trust one another, and they will only do this if the other has earned that trust by acting honestly and with integrity.

A classic instance of this happened after the financial crash in 2008. For a decade, banks had engaged in doubtful practices, notably subprime mortgages and the securitisation of risk through financial instruments so complex that even bankers themselves later admitted they did not fully understand them. They continued to authorise them despite Warren Buffet’s warning in 2002 that subprime mortgages were “instruments of mass financial destruction.” The result was the crash. But that was not the source of the depression/recession that followed. That happened because the banks no longer trusted one another. Credit was no longer freely available and in one country after another the economy stalled.

The key word, used by both Isaiah and the Sages, is emunah, meaning faithfulness and trust. Isaiah in our haftarah twice uses the phrase kirya ne’emana, “faithful city.” The Sages say that in heaven we will be asked, Did you conduct your business be’emunah? – meaning, in such a way as to inspire trust. The market economy depends on trust. Absent that, and depend instead on contracts, lawyers, regulations and supervisory authorities, and there will be yet more scandals, collapses and crashes since the ingenuity of those who seek to sidestep the rules always exceeds those whose job it is to apply them. The only safe regulatory authority is conscience, the voice of God within the human heart forbidding us to do what we know is wrong but think we can get away with.

Isaiah’s warning is as timely now as it was twenty-seven centuries ago. When morality is missing and economics and politics are driven by self-interest alone, trust fails and the society fabric unravels. That is how all great superpowers began their decline, and there is no exception.

In the long term, the evidence shows that it is sounder to follow prophets than profits.
____