Finding Faith: An Introduction to the ‘I Believe’ series 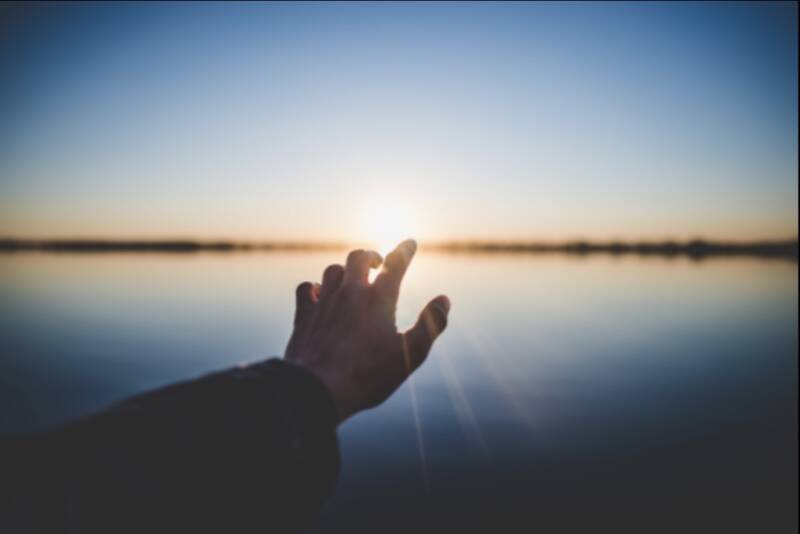 When I was Chief Rabbi, I had wonderful friendships with other religious leaders, not least the two Archbishops of Canterbury during my time. This was part of a profound healing that has taken place between Jews and Christians in the post-Holocaust era, after many centuries of estrangement and worse. We respected our differences, but we worked together on the things that mattered to both of us, from climate change to the alleviation of poverty.

On one occasion the then Archbishop of Canterbury, George Carey, made a curious request. “We are embarking on a year of Reading the Bible. Do you think you might do something similar within the Jewish community?” “Of course,” I replied. “We do it every year. There’s only one word we might find problematic.” “Which word is that?” he asked. “The word ‘reading,’” I said. “We never simply read the Bible. We study it, interpret it, interpret other interpretations, argue, question, debate. The verb ‘reading’ does not quite do justice to the way we interact with the Torah. It is usually more active than that.”

I might have added that even the phrase keriat ha-Torah, which is usually taken to mean ‘reading the Torah’ probably does not mean that at all. Keriat ha-Torah, properly understood, is a performative act. It is a weekly recreation of the revelation at Mount Sinai. It is a covenant ratification ceremony like the one Moshe performed at Sinai: “Then he took the Book of the covenant and read it aloud to the people, and they said, “All that the Lord has spoken we will faithfully do!” (Ex. 24:7), and like the covenant renewal ceremony celebrated by Ezra after the return from Babylon, as described in Nehemiah 8-9. Keriah in this sense does not mean reading in the modern sense of sitting in an armchair with a book. It means declaring, proclaiming, establishing and making known the law. It is like what happens in the British Parliament when the bill gets its final ‘reading,’ that is, it’s ratification.

So the Torah isn’t something we merely read. It involves total engagement. And what has made that engagement possible is the rabbinic concept of Midrash. Midrash as I understand it (there are, of course, other ways) was the rabbinic response to the end of prophecy. So long as there were Prophets – until the time of Haggai, Zechariah and Malachi – they brought the Word of God to their generation. They heard it; they declared it; the Divine Word lived within the currents and tides of history.

But there came a time when there were no more Prophets. How then could Jews bridge the gap between the Word then, and the historical situation now? It was an immense crisis, and different groups of Jews responded in different ways. The Sadducees, as far as we can tell, confined themselves to the literal text. For them Torah did not renew itself generation after generation. It had been given once and that was enough.

Other groups, including those we know from the Dead Sea Scrolls, developed a kind of biblical exegesis known as pesher. There is a surface meaning of the text but there is also a hidden meaning, that often has to do with events or people in the present, or the end of days, that were assumed to be coming soon.

The Rabbis, however, developed the technique of Midrash which by close reading could give us insight into specifics of Jewish law (Midrash halachah) or details of biblical narrative that are missing from the text (Midrash Aggadah). So powerful was this form of engagement that the single greatest institution of rabbinic Judaism is named after it: the Bet Midrash, the ‘house’ or ‘home’ of Midrash.

Essentially, Midrash is the bridge across the abyss of time between the world of the original text, thirty to forty centuries ago, and our world in the present of time and place. Midrash asks not “What did the text mean then?” but rather, “What does the text mean to me, in the here-and-now?” Behind Midrash are three fundamental principles of faith.

First, the Torah is God’s Word, and just as God transcends time so does His Word. It would be absurd, for instance, to suppose some human being more than three thousand years ago could have foreseen smart phones, social media and being online, on-call, 24/7. Yet Shabbat speaks precisely to that phenomenon and to our need for a digital detox once a week. God speaks to us today in the unsuspected inflections of words He spoke thirty-three centuries ago.

Second, the covenant between God and our ancestors at Mount Sinai still holds today. It has survived the Babylonian exile, the Roman destruction, centuries of dispersion, and the Holocaust. The Torah is the text of that covenant, and it binds us still.

Third, the principles underlying the Torah have changed very little in the intervening centuries. To be sure, we no longer have a Temple or sacrifices. We no longer practice capital punishment. But the values that underlie the Torah are strikingly relevant to contemporary society and to our individual lives in the 21st century secular time.

So, we don’t merely read the Torah. We bring to it our time, our lives, our most attentive listening, and our deepest existential commitments. My own beliefs have been formed in that ongoing conversation with the biblical text that is part of the Jewish mind and the Jewish week. Which is why, to emphasise this personal engagement, I’ve decided to call this year’s series of Covenant & Conversation, ‘I Believe,’ as a way of saying, this is how I have come to see the world, having listened as attentively as I can to the Torah and its message for me in the “here-and-now”.

The Torah is not a systematic treatise about beliefs but it is a unique way of seeing the world and responding to it. And in an age of moral darkness, its message still shines. So, at any rate, I believe. May it be a year of learning and growing for us all.