A Lesson in Conflict Resolution 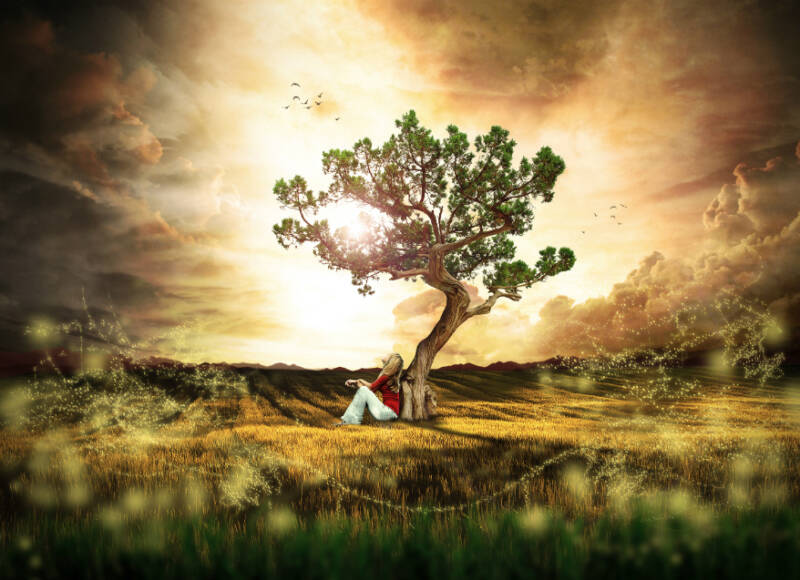 The Korach rebellion was the single most dangerous challenge to Moses’ leadership during the forty years that he led the people through the wilderness. The precise outline of events is difficult to follow, probably because the events themselves were tumultuous and disorderly. The narrative makes it clear, however, that the rebels came from different groups, each of whom had different reasons for resentment:

Now Korach, son of Izhar, son of Kohath, son of Levi betook himself, along with Dathan and Abiram sons of Eliab, and On son of Peleth – descendants of Reuben – to rise up against Moses, together with two hundred and fifty Israelites, chieftains of the community, chosen in the assembly, men of repute. They combined against Moses and Aaron and said to them, “You have gone too far! For all the community are holy, all of them, and the Lord is in their midst. Why then do you raise yourself above the Lord’s congregation?”

Disentangling the various factions, Rashi suggests that Korach, prime mover of the uprising, was aggrieved that Moses had appointed Aaron as High Priest. Moses was the child of Amram, Kohath’s eldest son. Korach was the firstborn of Kohath’s second son, Yizhar, and felt that he should have been made High Priest. The fact that Moses had appointed his own brother to the role struck Korach as unacceptable favouritism.

The Reubenites, suggests Ibn Ezra, felt that as descendants of Jacob’s firstborn, they were entitled to leadership positions. Ibn Ezra adds that the final straw may have been Moses’ appointment of Joshua as his successor. Joshua came from the tribe of Ephraim, the son of Joseph. This may have revived memories of the old conflict between the children of Leah (of whom Reuben was the firstborn) and those of Rachel, whose first child was Joseph.

The 250 other rebels, Ibn Ezra conjectures, were firstborns, still unreconciled to the fact that after the sin of the golden calf, the role of special service to God passed from the firstborn to the tribe of Levi.

Each faction had grounds for feeling that they had been passed over in the allocation of leadership positions. The irony of their challenge is unmistakable. They pose as democrats, egalitarians: “All the community are holy, all of them . . . Why then do you raise yourself above the Lord’s congregation?” What they say is that everyone should be a leader. What they mean is: I should be a leader.

As for the timing of the revolt, Ramban is surely right in dating it to the period immediately following the debacle of the spies, and the ensuing decree that the people would not enter the land until the next generation. As long as the Israelites, despite their complaints, felt that they were moving toward their destination, Korach and the other malcontents had no realistic chance of rousing the people in revolt. Once they realised that they would not live to cross the Jordan, Korach knew that rebellion was possible. The people were disillusioned, and they had nothing to lose.

Thus far, the story of Korach is intensely realistic. A leader is able to mobilise a people by articulating a vision. But the journey from the real to the ideal, from starting point to destination, is fraught with setbacks and disappointments. That is when leaders are in danger of being deposed or assassinated. Korach is the eternal symbol of a perennial type: the coldly calculating man of ambition who foments discontent against a leader, accusing him of being a self-seeking tyrant. He opposes him in the name of freedom, but what he really wants is to become a tyrant himself.

What is exceptionally unusual is how the story ends. Moses had initially proposed a simple test. The rebels, and Aaron, were to prepare incense the next day. God would then signal whose offering He chose. Before this could happen, however, Moses found himself unbearably provoked by the contemptuous attitude of Dathan and Abiram. Sensing that the situation might be getting out of control, he sought an immediate and dramatic resolution:

Moses said, “By this you shall know that it was the Lord who sent me to do all these things; that they are not of my own devising: if these men die as all men do, if their lot be the common fate of all mankind, it was not the Lord who sent me. But if the Lord brings about something unheard of, so that the ground opens its mouth and swallows them up with all that belongs to them, and they go down alive into Sheol, you shall know that these men have spurned the Lord.”

No sooner had he finished speaking, than the ground opened up and swallowed the rebels. The miracle Moses had counted on, happened. By any narrative convention we would expect that this would end the rebellion and vindicate Moses. Heaven had answered his call in the most dramatic way. He had been proved right. End of revolt. End of story.

This is precisely what does not happen – a powerful example of what makes the Torah so challenging, its message so unexpected. Instead of quelling the revolt, we read the following:

The next day, the whole Israelites community grumbled against Moses and Aaron. “You have killed the Lord’s people,” they said.

This time, it is God himself who intervenes. He tells Moses to take twelve staffs, one for each tribe, and deposit them overnight in the Tent of Meeting. The next morning, the staff bearing the name of Aaron and the tribe of Levi had sprouted, budded, blossomed and borne almonds. Only then did the rebellion end.

This is an astonishing denouement – and what it tells us is profound. The use of force never ends a conflict. It merely adds grievance to injury. Even the miracle of the ground opening up and swallowing his opponents did not secure for Moses the vindication he sought.

What ended the conflict was something else altogether: the visible symbol that Aaron was the chosen vehicle of the God of life. The gentle miracle of the dead wood that came to life again, flowering and bearing fruit, anticipates the famous words of the book of Proverbs about the Torah:

It is a tree of life to those who embrace her;

Those who lay hold of her will be blessed.

Moses and Aaron stood accused of failing in their mission. They had brought the people out of Egypt to bring them to the land of Israel. After the debacle of the spies, that hope had died. The stick that came to life again (like Ezekiel’s vision of the valley of dry bones) symbolised that hope was not dead, merely deferred. The next generation would live and reach the destination. God is a God of life. What He touches does not die.

The episode of Korach teaches us that there are two ways of resolving conflict: by force and by persuasion. The first negates your opponent. The second enlists your opponent, taking his / her challenge seriously and addressing it. Force never ends conflict – not even in the case of Moses, not even when the force is miraculous. There never was a more decisive intervention than the miracle that swallowed up Korach and his fellow rebels. Yet it did not end the conflict. It deepened it. After it had taken place, the whole Israelite community – the ones that had not been part of the rebellion – complained, “You have killed the Lord’s people.”

What ended it was the quiet, gentle miracle that showed that Aaron was the true emissary of the God of life. Not by accident is the verse that calls Torah a “tree of life” preceded by these words:

Its ways are ways of pleasantness,

And all its paths are peace.

That is conflict resolution in Judaism – not by force, but by pleasantness and peace.