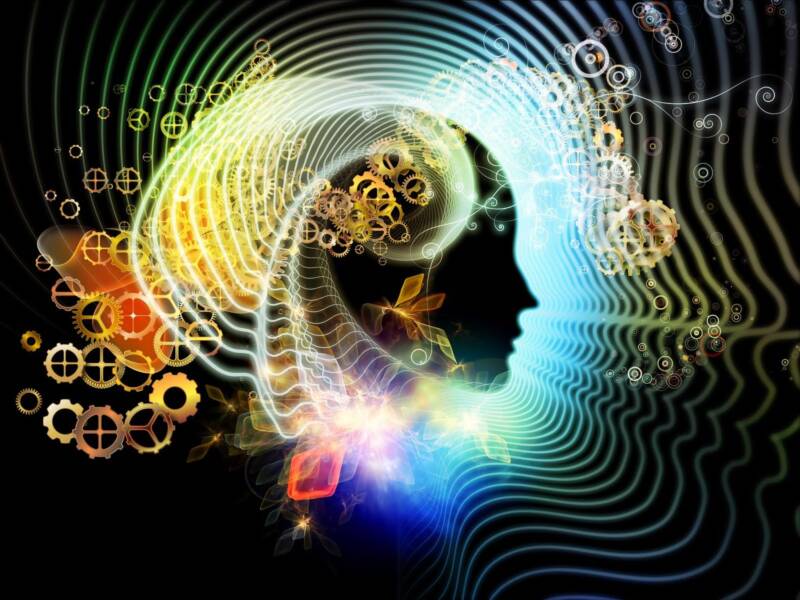 Is character strictly personal – either you are or aren’t calm, courageous, charismatic – or does culture have a part to play? Does when and where you live make a difference to the kind of person you become?

That was the question posed by three great American-Jewish sociologists, David Reisman, Nathan Glazer and Reuel Denney in their 1950 classic, The Lonely Crowd. Their argument was that particular kinds of historical circumstance give rise to particular kinds of people. It makes a difference, they said, whether you lived in a society with a high birth- and death-rate – where families had many children but life expectancy was short – or one on the brink of growth, or one in the early stages of decline. Each gave rise to its own type of character: not that everyone was the same but that you could discern certain traits in the population and culture as a whole.

High birth- and death-rate societies, such as non-industrialised societies or Europe in the Middle Ages, tend to give rise to tradition-directed people: people who do what they do because that is how things have always been done. In these societies – often highly hierarchical – the primary struggle is to stay alive. Order is preserved by ensuring that people stick rigidly to rules and roles. Failure to do so gives rise to shame.

Societies on the brink of growth – transitional societies, such as Europe during the Renaissance and the Reformation – produce inner-directed types. Culture is in a state of change. There is high personal mobility. There is a mood of invention and exploration. This means that people have constantly to adapt to new challenges without losing a sense of where they are going and why, which means facing the future while keeping faith with the past. Such societies pay great attention to education. The young internalise the values of the group, which stay with them through life as a way of navigating change without disorientation or dislocation. They carry their inner world with them whatever they do and wherever they go. Failure in such societies is marked not by shame but by guilt.

Finally come the societies that have already achieved maximal growth and are on the brink of decline. Life expectancy has risen. The birth-rate falls. There is affluence. Much of the burden of care has been taken over by centralised agencies. There is less need for the driven, focused, resilient inner-directed types of an earlier age. The mood is no longer of scarcity but of abundance. The primary problem is not dealing with the material environment; it is getting on with and winning the approval of others. That is when the third character type emerges: the other-directed individual. Such people are more influenced by others in their age group, and by the media, than by their parents. Their source of direction in life is neither tradition nor internalised conscience but instead, contemporary culture. Other-directed people seek not so much to be esteemed but to be loved. When they fail, they feel not shame or guilt but anxiety.

Already by 1950, Riesman and his colleagues believed that this new, third character-type was emerging in the America of their day. By now, thanks to the spread of social media and the collapse of structures of authority, the process has gone far further and has now spread throughout the West. Ours is the age of the Facebook profile, the vivid symbol of other-directedness.

Whether or not this is sustainable is an open question. But this insightful study helps us understand what is at stake in the opening of our parsha, the words that brought the Jewish people into being:

The Lord said to Abram, “Go forth from your land, your birthplace and your father’s house to the land that I will show you.”

Abraham was commanded to leave behind the sources of both tradition-directedness (“your father’s house”) and other-directness (“your land, your birthplace”). He was about to become the father of an inner-directed people.

His entire life was governed by an inner voice, the voice of God. He did not behave the way he did because that is how people had always acted, nor did he conform to the customs of his age. He had the courage to “be on one side while all the rest of the world was on the other.”[1] His mission, as we read in next’s week’s parsha, was to “instruct his children and his household after him to keep the way of the Lord by doing what is right and just” (Gen. 18:19), so that they too would carry with them the inner voice wherever they went. Theirs was a morality of righteousness-and-guilt, not honour-and-shame or conformism-and-anxiety. Hence the centrality of education in Judaism, since Jews would have to hold fast to their values even when they were a minority in a culture whose values were diametrically opposed to their own.

Hence the astonishing resilience of Jews throughout the ages, and their ability to survive change, insecurity, even catastrophe. People whose values are indelibly engraved in their minds and souls can stand firm against the majority and persist in their identity even when others are losing theirs. It was that inner voice that guided the patriarchs and matriarchs throughout the book of Genesis – long before they had become a nation in their own right, and before the more public miracles of the book of Exodus.

Jewish identity is that inner voice, learned in childhood, reinforced by lifelong study, rehearsed daily in ritual and prayer. That is what gives us a sense of direction in life. It gives us the confidence of knowing that Judaism, virtually alone among the cultures and civilisations of its day, has survived while the rest have been consigned to history. It is what allows us to avoid the false turns and temptations of the present, while availing ourselves of its genuine benefits and blessings.

This life-changing idea of inner-directedness – the courage to be different – began with the words Lech lecha, which could be translated as “Go to yourself.” This means: follow the inner voice, as did those who came before you, continuing their journey by bringing timeless values to a rapidly-changing world.

Follow the inner voice, as did those who came before you, continuing their journey by bringing timeless values to a rapidly-changing world.