The Long Walk to Freedom 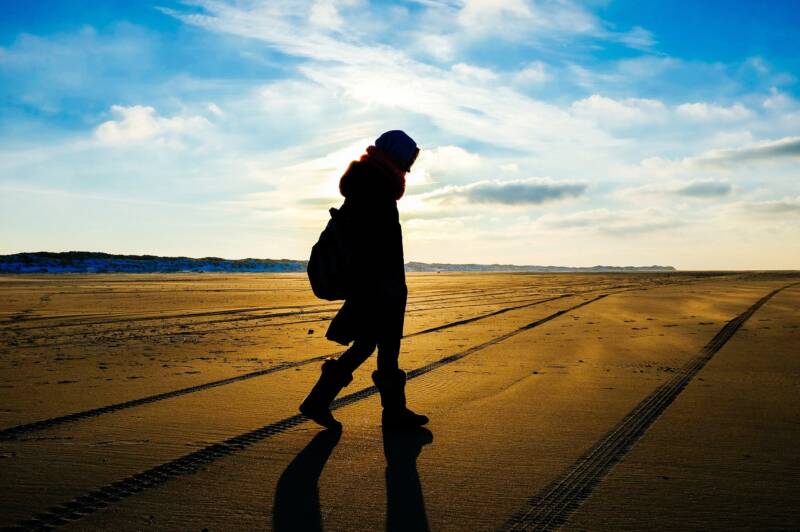 Judaism is supremely a religion of freedom – not freedom in the modern sense, the ability to do what we like, but in the ethical sense of the ability to do what we should, to become co-architects with God of a just and gracious social order. The former leads to a culture of rights, the latter to a culture of responsibilities. Judaism is faith as responsibility.

This is not a small idea. For almost as long as we have documentary evidence, human beings have attributed their misfortunes to factors other than the human will and the “responsible self.” They still do today. In the past, men blamed the stars, the fates, the furies, the gods. Today they blame their parents, their environment, their genes, the educational system, the media, the politicians, and when all else fails – the Jews.

There is a Jewish joke that says it better than any philosophical treatise. For a year, Rabbi Cohen has laboured to teach his unruly class the book of Joshua. No one has paid much attention, so he makes the end-of-year exam as easy as possible. He asks Marvin, at the back of the room, “Who destroyed the walls of Jericho?” Marvin replies: “Please sir, it wasn’t me.” Scandalised, he reports this to Marvin’s parents. Instead of apologising, they indignantly reply, “If Marvin says it wasn’t him, then it wasn’t him.” In despair he goes to the President of the congregation and tells him the story. The President listens, opens his drawer, gets out his chequebook, writes in it and says: “Here’s a thousand dollars. Get the walls repaired, and stop complaining.”

We live in an age of “Please sir, it wasn’t me.” In one famous American law case, the attorney defending two young men who murdered their parents claimed that they were innocent on the grounds that their parents had been psychologically abusive. In another, the lawyer argued that his client was not to blame for his violence. What he ate made him excitable. This became known as the “junk food defence.” What started life as a joke has become a phenomenon. It is called the victim culture.

Nowadays, to win sympathy for your cause, you have to establish your credentials as a victim. This has overwhelming advantages. People empathise with your situation, give you support, and avoid criticising your actions. It has only three drawbacks: it is false, it is corrupting, and it is a denial of humanity. A victim is an object, not a subject; a done-to, not a doer. He or she systematically denies responsibility, and those who wish to help only prolong the denial. They become what is known in addiction therapy as co-dependents. By locating the cause of someone’s plight in factors external to the person, the victim culture perpetuates the condition of victimhood. Instead of helping the prisoner out of prison, it locks him in and throws away the key.

The call of God to Abraham – “Leave your land, your birthplace and your father’s house” – was a summons to chart new and different path, the most fateful and at the same time the most hopeful in the history of mankind. The best description of it is the title of Nelson Mandela’s autobiography: The Long Walk to Freedom.

Three of the most famous denials of freedom were made by individuals from Jewish backgrounds who rejected Judaism. The first was Spinoza who argued that all human behaviour is explicable by causal laws. Nowadays we would call this genetic determinism. The second was Karl Marx who claimed that history was made by material, specifically economic, factors. The third was Sigmund Freud who contended that actions are the result of unconscious and irrational drives, the chief of which relate to the early years of childhood, especially the Oedipus complex, the conflict between fathers and sons.

Liberty is not a given of the human situation. Like the other distinctive achievements of the spirit – art, literature, music, poetry – it needs training, discipline, apprenticeship, the most demanding routines and the most painstaking attention to detail. No one composed a great novel or symphony without years of preparation. That is why most theories of human behaviour are simply false. They claim that we are either free or not; either we have choice or our behaviour is causally determined. Freedom is not an either/or. It is a process. It begins with dependence and only slowly, gradually, does it become liberty, the ability to stand back from the pressures and influences on you and act in response to educated conscience, judgment, wisdom, moral literacy. It is, in short, a journey: Abraham’s journey.

That is the deep meaning of the words Lech Lecha. Normally they are translated as, “Go, leave, travel.” What they really mean is: journey [lech] to yourself [lecha]. Leave behind all external influences that turn us into victims of circumstances beyond our control, and travel inward to the self. It is there – only there – that freedom is born, practised and sustained.