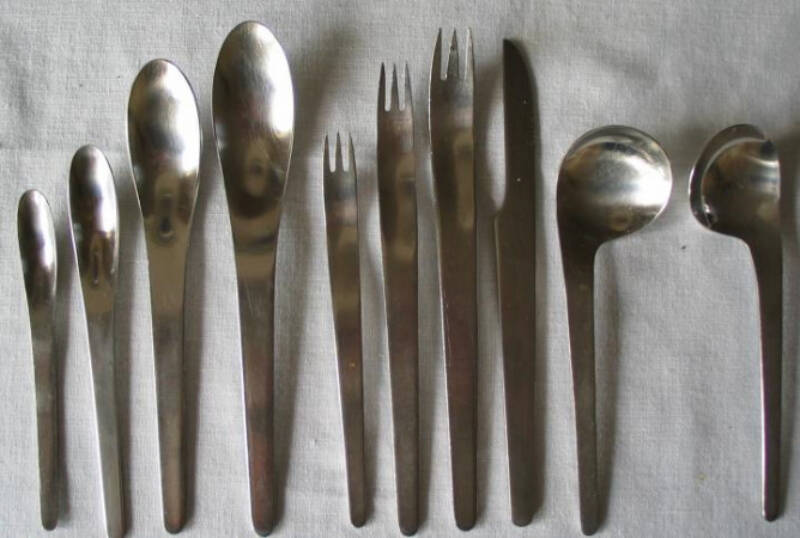 On the opening phrase of Mishpatim: “And these are the laws you are to set before them,” (Shemot 23:1) Rashi comments:

“And these are the laws you are to set before them.”

Wherever uses the word “these” it signals a discontinuity with what has been stated previously. Wherever it uses the term “and these” it signals a continuity. Just as the former commands were given at Sinai, so these were given at Sinai. Why then are the civil laws placed in juxtaposition to the laws concerning the altar? To tell you to place the Sanhedrin near to the Temple.

“Which you shall set before them.”

You should not think, ‘I will teach them a section or law two or three times until they know the words verbatim but I will not take the trouble to make them understand the reason and its significance.’ Therefore the Torah states “which you shall set before them” like a fully laid table with everything ready for eating.

Three remarkable propositions are being set out here, which have shaped the contours of Judaism ever since.

The first is that just as the general principles of Judaism (Asseret HaDibrot means not “Ten Commandments” but “Ten Utterances” or Overarching Principles) are Divine, so are the details. In the 1960s the Danish architect Arne Jacobson designed a new college campus in Oxford. Not content with designing the building, he went on to design the cutlery and crockery to be used in the dining hall, and supervised the planting of every shrub in the college garden. When asked why, he replied in the words of another architect, Mies van der Rohe: “God is in the details”.

That is a Jewish sentiment. There are those who believe that what is holy in Judaism is its broad vision, never so compellingly expressed as in the Decalogue at Sinai. The truth however is that God is in the details: “Just as the former were given at Sinai, so these were given at Sinai.” The greatness of Judaism is not simply in its noble vision of a free, just and compassionate society, but in the way it brings this vision down to earth in detailed legislation. Freedom is more than an abstract idea. It means (in an age in which slavery was taken for granted – it was not abolished in Britain or the United States until the nineteenth century) letting a slave go free after seven years, or immediately if his master has injured him. It means granting slaves complete rest and freedom one day in seven. These laws do not abolish slavery, but they do create the conditions under which people will eventually learn to abolish it. Not less importantly, they turn slavery from an existential fate to a temporary condition. Slavery is not what you are or how you were born, but some thing that has happened to you for a while and from which you will one day be liberated. That is what these laws – especially the law of Shabbat – achieve, not in theory only, but in living practice. In this, as in virtually every other aspect of Judaism, God is in the details.

The second principle, no less fundamental, is that civil law is not secular law. We do not believe in the idea “render to Caesar what is Caeser’s and to God what belongs to God”. We believe in the separation of powers but not in the secularisation of law or the spiritualisation of faith. The Sanhedrin or Supreme Court must be placed near the Temple to teach that law itself must be driven by a religious vision. The greatest of these visions, stated in this week’s sedra, is: “Do not oppress a stranger, because you yourself know how it feels like to be a stranger: you were strangers in Egypt.” (Shemot 23:9)

The Jewish vision of justice, given its detailed articulation here for the first time, is based not on expediency or pragmatism, nor even on abstract philosophical principles, but on the concrete historical memories of the Jewish people as “one nation under God.” Centuries earlier, God has chosen Abraham so that he would “teach his children and his household after him to keep the way of the Lord, by doing what is right and just.” (Bereishit 18:19) Justice in Judaism flows from the experience of injustice at the hands of the Egyptians, and the God-given challenge to create a radically different form of society in Israel.

This is already foreshadowed in the first chapter of the Torah with its statement of the equal and absolute dignity of the human person as the image of God. That is why society must be based on the rule of law, impartially administered, treating all alike – “Do not follow the crowd in doing wrong. When you give testimony in a lawsuit, do not pervert justice by siding with the crowd, and do not show favouritism to a poor man in his lawsuit.” (Shemot 23:2-3)

To be sure, at the highest levels of mysticism, God is to be found in the innermost depths of the human soul, but God is equally to be found in the public square and in the structures of society: the marketplace, the corridors of power, and courts of law. There must be no gap, no dissociation of sensibilities, between the court of justice (the meeting-place of man and man) and the Temple (the meeting-place of man and God).

The third principle and the most remarkable of all is the idea that law does not belong to lawyers. It is the heritage of every Jew. “Do not think, I will teach them a section or law two or three times until they know the words verbatim but I will not take the trouble to make them understand the reason and significance of the law. The Torah states ‘which you shall set before them’ like a fully laid table with everything ready for eating.” This is the origin of the name of the most famous of all Jewish codes of law, R. Joseph Karo’s Shulchan Aruch.

From earliest times, Judaism expected everyone to know and understand the law. Legal knowledge is not the closely guarded property of an elite. It is – in the famous phrase – “the heritage of the congregation of Jacob.” (Devarim 33:4) Already in the first century CE Josephus could write that “should any one of our nation be asked about our laws, he will repeat them as readily as his own name. The result of our thorough education in our laws from the very dawn of intelligence is that they are, as it were, engraved on our souls. Hence to break them is rare, and no one can evade punishment by the excuse of ignorance” (Contra Apionem, ii, 177-8). That is why there are so many Jewish lawyers. Judaism is a religion of law – not because it does not believe in love (“You shall love the Lord your God”, “You shall love your neighbour as yourself”) but because, without justice, neither love nor liberty nor human life itself can flourish. Love alone does not free a slave from his or her chains.

The sedra of Mishpatim, with its detailed rules and regulations, can sometimes seem a let-down after the breathtaking grandeur of the revelation at Sinai. It should not be. Yitro contains the vision, but God is in the details. Without the vision, law is blind. But without the details, the vision floats in heaven. With them the Divine Presence is brought down to earth, where we need it most.