On Parents and Teachers 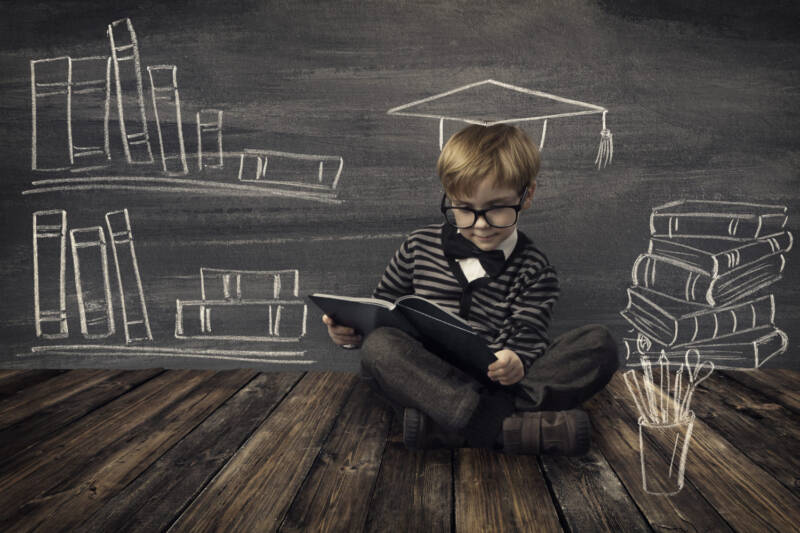 Just beneath the surface of today’s this week’s parsha is an exceptionally poignant story. It occurs in the context of Moses’ prayer that God appoint a successor as leader of the Jewish people.

One hint is given in the words of God to Moses: “After you have seen you also will be gathered to your people, as your brother Aaron was.” Rashi is intrigued by the apparently superfluous word “also”, and makes the comment that “Moses desired to die as Aaron had died.”

In what sense was Moses envious of his brother? Was it that he, like Aaron, wished to die painlessly? Surely not. Moses was not afraid of pain. Was it that he envied his brother’s popularity? Of Aaron, it was said that when he died, he was mourned by “all the Children of Israel”, something the Torah does not say in the case of Moses. This too cannot be the answer. Moses knew that leadership does not mean popularity. He did not seek it. He could not have done what he had to do and achieve it.

The Ktav Sofer gives what is surely the correct interpretation: Aaron had the privilege of knowing that his children would follow in his footsteps. Elazar, his son, was appointed as High Priest in his lifetime. Indeed to this day Kohanim are direct descendants of Aaron. Accordingly to Ktav Sofer, Moses longed to see one of his sons, Gershom or Eliezer, take his place as leader of the people. It was not to be.

Rashi arrives at the same conclusion by noting a second clue. The passage in which Moses asks God to appoint a successor follows directly after the story of the daughters of Zelophehad, who asked that they be permitted to inherit the share in the Land of Israel that would have gone to their father, had he not died. Rashi links the two episodes: “When Moses heard God tell him to give the inheritance of Zelophehad to his daughters, he said to himself, ‘The time has come that I should make a request of my own — that my sons should inherit my position.’ God replied to him, ‘This is not what I have decided. Joshua deserves to receive reward for serving you and never leaving your tent.’ This is what Solomon meant when he said, ‘He who keeps the vineyard shall eat its fruit and he that waits on his master shall be honoured.’ Moses’ prayer was not granted.

Thus, with their ears attuned to every nuance, the Sages and Rashi reconstructed a narrative that lies just beneath the surface of the biblical text. What happened to Moses’ children? Was he, the great leader, inwardly disappointed that they did not inherit his role? What deeper message does the text communicate to us? Is there something of continuing relevance in Moses disappointment? Did God in any way provide him with consolation?

Moses and Aaron epitomise the two great roles in Jewish continuity – horim and morim — parents and teachers. A parent hands on the Jewish heritage to their children; a teacher does likewise to their disciples. Aaron was the archetypal parent; Moses the great example of a teacher (to this day we call him Moshe Rabbeinu, ‘Moses our teacher’). Aaron was succeeded by his son; Moses by his disciple Joshua.

The Sages at various points emphasised that Torah leadership does not pass automatically across the generations. The Talmud states:

Be careful not to neglect the children of the poor, for from them Torah goes forth, as it is written, “the water shall flow out of his buckets”, meaning “from the poor among them” goes forth Torah. And why is it not usual for scholars to give birth to children who are scholars? Rabbi Joseph said, that it might not be said that Torah is their legacy. Rabbi Shisha son of Rabbi Idi said, that they should not be arrogant towards the community. Mar Zutra said, because they act high-handedly towards the community.

Were Torah leadership to be dynastic, a matter of inheritance, Judaism would quickly become a society of privilege and hierarchy. To this, the Sages were utterly opposed. Everyone has a share in Torah. It is the shared patrimony of every Jew. Nowhere is this more clearly stated than in the great words of Maimonides:

This is one of the great egalitarian statements in Judaism. The crown of Torah is available to whoever seeks it. There have been societies which sought to create equality by evenly distributing power or wealth. None succeeded fully. The Jewish approach was different. A society of equal dignity is one in which knowledge – the most important kind of knowledge, namely Torah, knowledge of how to live – is available equally to all. From earliest times to today, the Jewish people has been a series of communities built around schools, sustained by communal funds so that none should be excluded.

The Sages drew a strong connection between home and school, parent and teacher. Thus, for example, Maimonides rules:

A duty rests on every scholar in Israel to teach all disciples who seek instruction from him, even if they are not his children, as it is said, “And you shall teach them diligently to your children”. According to traditional authority, the term “your children” includes disciples, for disciples are called children, as it is said, “And the sons of the prophets came forth”. (II Kings 2:3)

In the same vein he writes elsewhere:

The connection runs in the opposite direction also. Consistently throughout the Mosaic books, the role of a parent is defined in terms of teaching and instruction.

“You shall teach these things diligently to your children.”

“It shall come to pass that when your child asks you … thus shall you say to him.”

Education is a conversation across the generations, between parent and child. In the one verse in which the Bible explains why Abraham was chosen as the father was of a new faith it says, “For I have chosen him, so that he will direct his children and his household after him to keep the way of the Lord by doing what is right and just”. Abraham was chosen to be both a parent and an educator.

Moses was therefore denied the chance to see his children inherit his role, so that his personal disappointment would become a source of hope to future generations. Torah leadership is not the prerogative of an elite. It does not pass through dynastic succession. It is not confined to those descended from great scholars. It is open to each of us, if we will it and give it our best efforts of energy and time. But at the same time, Moses was given a great consolation. Just as, to this day, Kohanim are the sons of Aaron, so are all who study Torah the disciples of Moses.